Who is Rob Hersov?
I am a South African-born international entrepreneur and investor, who after 31 years of being outside of South Africa, has decided to come home. I am proud to be home. I am focused on Africa – I love this continent and I sensibly evangelise investment in Africa.

What is Invest Africa?
Invest Africa is a platform that evangelises Africa. We have members in New York, Washington, London, Dubai, Geneva and Johannesburg.
We organise events, conferences, trips to Africa. We are very realistic about the prospects. Africa has 54 countries, and people often tease foreigners about not knowing one country from the next, but if I were to walk around here and ask someone what the capital of Liberia, Burkina Faso, or Madagascar is, a large number of people would not know. In terms of investment, Africa is complicated, difficult. Some countries are good, some countries are going in the right direction.

If we were to compare what is going on in South African investment to African investment, what would you point out?
The last eight years, former President Zuma did enormous damage to this country. We were close to going off the edge. Cyril Ramaphosa is now our president, and I think he is doing a lot of the right things. Right now, land expropriation without compensation is a dangerous message to be putting out. Foreign Direct Investors who look at South Africa as a great country with great potential are now no longer sure.
The rest of Africa depends on the country, the region, the opportunity, the sector – it is too complicated to be grouped into one region. It is not one country, it is not even one continent really – it is 54 countries.

Which countries are seriously looking at investing in Africa?
The countries with colonial interests in Africa are still actively involved. China has done the running over the last ten years; America remains interested but Japan has fallen behind and needs to step up its game. Germany has a great reputation, though they tend to be disorganised when it comes to investing, and the UK and France are very active still, and very important. I also look at South Africa as an investor in Africa. And a very important one. 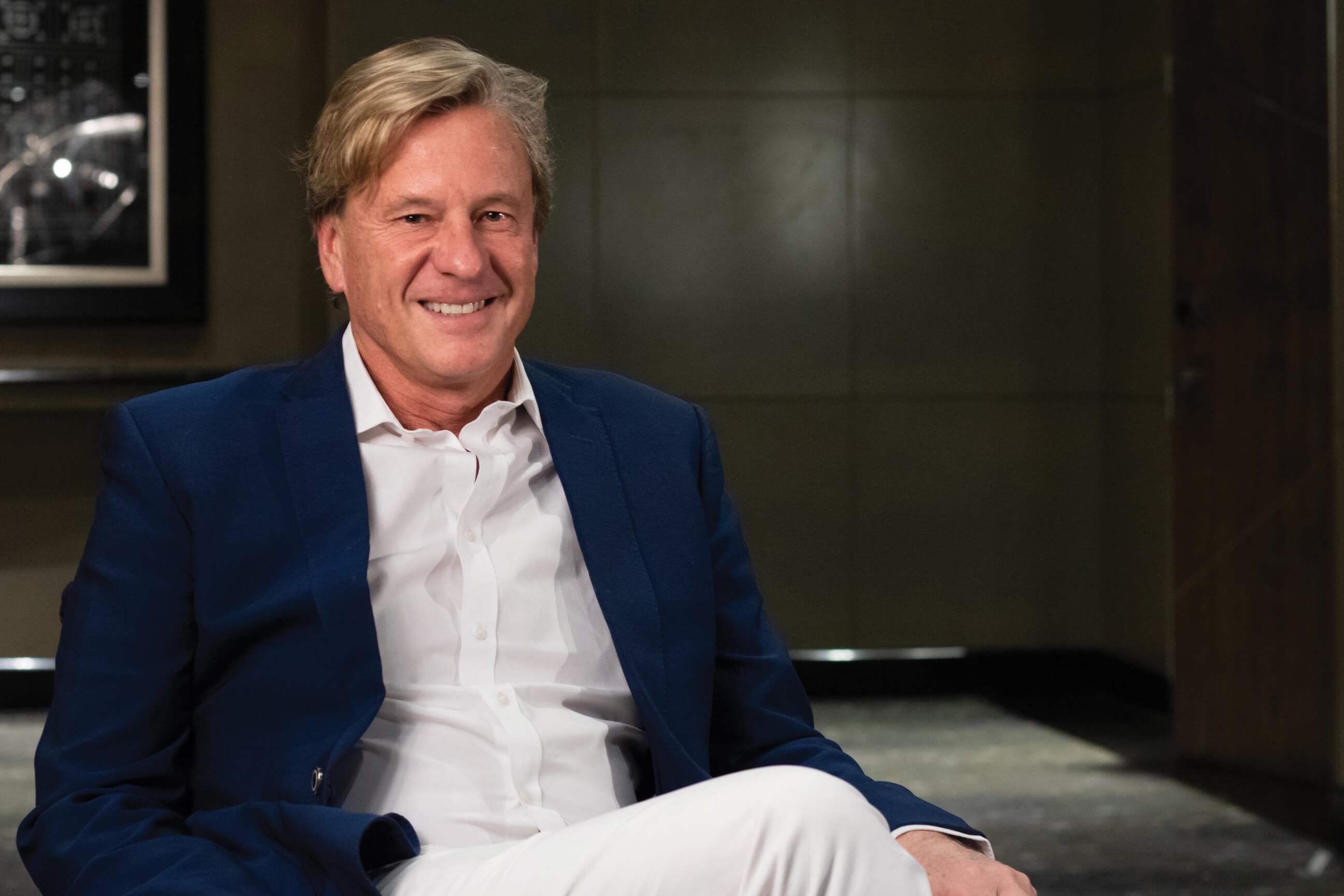 Are other African countries investing in the continent?
Yes. I think there is $50billion in intra-Africa MMA, about $50billion Foreign Direct Investment, and about the same sum of money flowing back home from people to their families.

How can people engage with Invest Africa?
You can become a member, join the platform, and interact with us online.

From a general perspective, in the year that you have dedicated to Invest Africa, what is your assessment of the progress, and what is the way forward?
Certain countries have got it right, with good governance and transparency. They have created an investment climate that makes sense. But they are few and far between. Africa needs to be able to stand up and get it right together, that is fundamentally important.

A large portion of our readership includes Heads of Missions, or others on international missions in South Africa. How could you motivate them to take the voice of Africa back to their own countries to look at the possibility of investing in Africa?
So you have to look at the countries that are succeeding, such as Rwanda, Namibia, Kenya, Ghana and Senegal, and follow their lead. It is good governance, it is transparency, it is being honest and open with investors, and not changing the rules. It is a real headache if you invest on a certain basis and five years later the rules change.

Any last words of hope to fellow South Africans about the future of the country?
This is such a great country, it has everything. But social inequality is a big problem and we need to fix that. Governments often talk about ‘ measures that they are going to implement ’, but economic growth solves many problems. We must focus on economic growth.

Thank you for your time and insight, Rob.