MY TREKKING ADVENTURES | MY NAME IS PANAMA 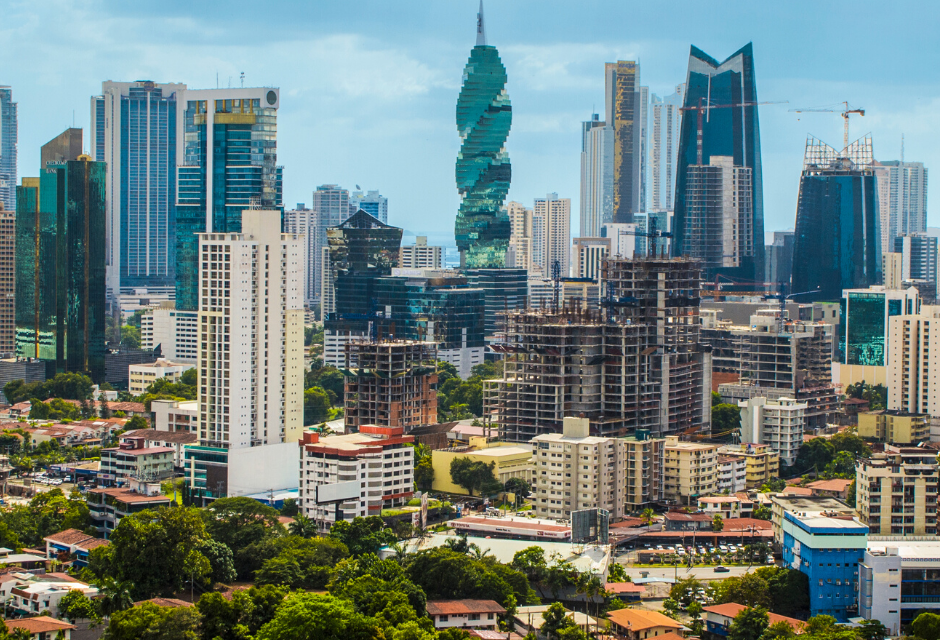 It’s just fair that I share with my readers this week, about my country. I was born in the city capital of the Republic of Panama. During the month of November, Panama commemorates a number of holidays around our independence and separation from Colombia and Spain. Moreover, this year we celebrate the bicentennial of our separation from the Motherland. As a matter of clarification, Panama has never been a USA protectorate, like Puerto Rico. The Americans built the Interoceanic Canal in the early 20th century and its administration was returned to the Panamanian people hours before the start of the new millennium. 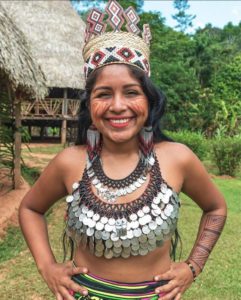 Due to the presence of different ethnic groups, like the Europeans, Africans, indigenous natives and Asians, the Panamanian culture is rich and diverse. One can notice it in our art craft, gastronomy, music and overall, our population. Locals mainly speak Spanish, but many are bilingual as well. Its geographical position and connectivity, plus a dollarized economy has turned the isthmus into an important business hub. Our beyond friendly legislation has also attracted a number of foreign retirees to make Panama their new home.

As a touristic destination, Panama has an incredible offer. There is place for those eager to study our history, for nature lovers, for shoppers, for anyone looking for an affordable medical treatment, for those seeking good food, for sports enthusiasts, especially high-end fishing and so much more. It was once well said, that “Panama is not just about its Canal”. 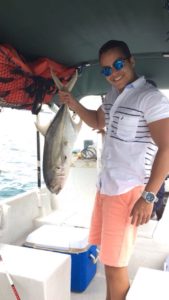 The word Panama, originates from a native word meaning “abundance of fish”. For that reason, one of my most highly recommended experiences to travelers is to order a fried fish with plantains and coconut rice. You can enjoy it at either coastline, the Caribbean one in Bocas del Toro or Portobelo or at the Pacific one in Amador, Coronado or Taboga. And don’t miss our flag soup, hen sancocho. If you happen to be around during the Carnival or Easter festivities, for sure you will get the chance to taste it. The Chiriqui Highlands produces the most expensive coffee bean of the world, the geisha.

If you are looking for an exotic getaway, visit one of the San Blas isles. As a matter of fact, I had the opportunity to entertained Chabeli Iglesias, Enrique’s sister during her 21st birthday’s celebration. She was sponsored by the Spanish version of Hello magazine, to spend some days at that archipelago. Nowadays, don’t be surprised that you might bumped into any given celebrity or Hollywood star at a Panamanian restaurant or street. Films like Contraband, Suicide Squad 2, The Tailor of Panama and Quantum of Solace were shot there. Panama has hosted more than once the Miss Universe contest and hold the crown once. 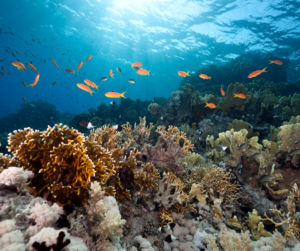 If I said that Panama is a paradise, it might be considered bias. So, don’t believe a word I wrote here and fly there, in order to judge for yourself. A word of advice, pack more than what you would usually do for a short holiday, because you could be tempted to stay around forever. Do I miss Panama? Who wouldn’t? It is one of those many places that grows on you. I have assisted many South Africans to migrate there. And the good news is that the rules for foreign visitors, imposed under Covid19, are becoming flexible. What are you waiting then? Surprise me, by reading my next article from there…