MY TREKKING ADVENTURES | MY THOUGHTS AROUND LUIS MIGUEL, A NETFLIX SERIES 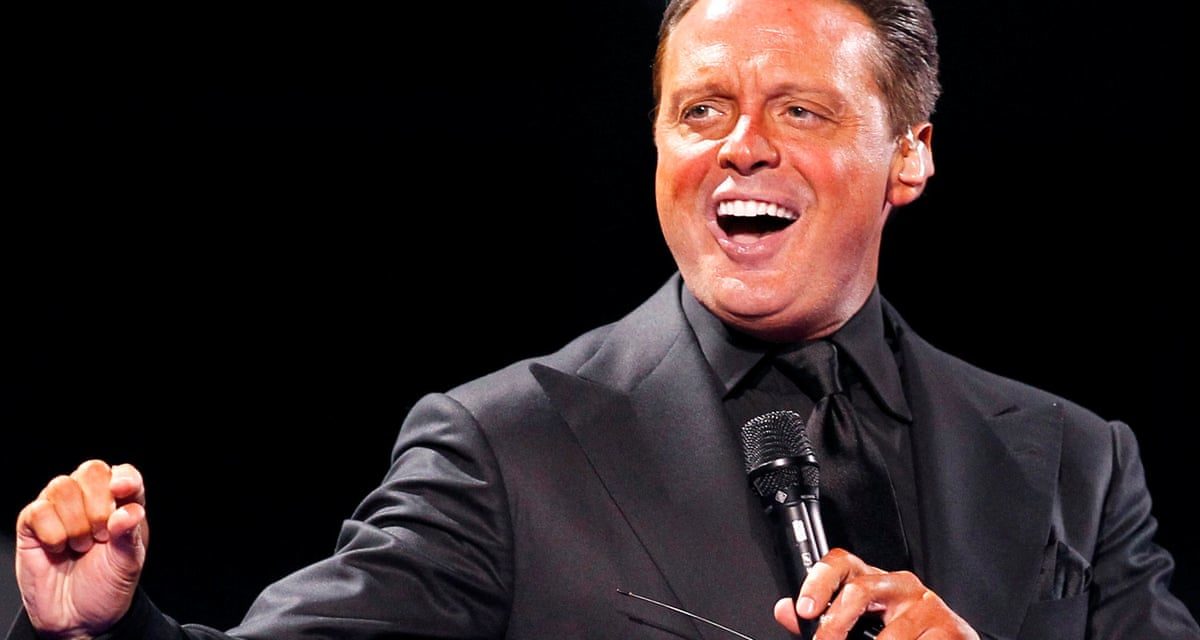 I recently finished watching the Season Finale of a Netflix series, which brought back memories. Show Business can be addictive. After an artistic success with the staging of Neil Simon’s Brighton Beach Memoirs in Panama and Costa Rica, though a financial flop, I had to find a way to repay my father, who believed in me and invested  in my passion venture. 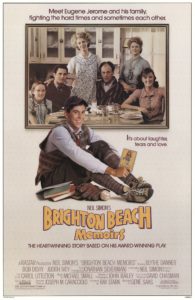 So just after that production, I got involved for a year, with other live shows. This time it was concerts of different genres. It went from the romantic ballad performed by Leo Dan, Leonardo Favio and Raphael, to Salsa one with Willie Colon and Hector Lavoe, a Rock festival, with local bands and jazz with Paquito D’Rivera. And then came exile. In Costa Rica, I was behind the organization of a Chayanne presentation. A year later, I had the opportunity to meet the character of the Netflix series that inspired this article.

Coca Cola Interamerican hired me to produce Luis Miguel’s first two concerts in Central America. That weekend the National Gymnasium on the Sabana Park, was beyond its full capacity. I had to challenge the security forces, which included the police, fire department and the Red Cross, because their representatives who were there to supposedly look after the audience’s safety, were busy, allowing their friends and relatives to breach the protocols. Nevertheless, both were incredible events and everyone enjoy them. 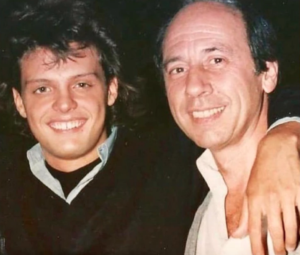 Following the narrative of each episode of the series, spiked flashbacks. I actually met three of its characters: Hugo Lopez, Doc and obviously Luis Miguel. One night, while chatting with two of his personal bodyguards, I had the chance to see the real crooner. It was not the view of the heartbreaker, capable of having his fans roar at every one of his concerts. A teenager wearing specs like a school kid and light blue pajamas, as the ones my siblings and I wore during the Christmas holidays. After watching the series, I finally understood what I had in front of me that evening. This was a kid, in the middle of a financial feud with his father and mourning the loss of his mother, who he never had the opportunity to see ever again. Decades earlier, before the launching of the TV show, I saw the real Luis Miguel.

As much as I admire him as a vocalist, I also feel a great pity for him. This man, now in his early fifties, who sings his heart and soul, in order for us to enjoy his ballads, is evidently in permanent grief. No matter the fame and the money, nothing can replace his lost. 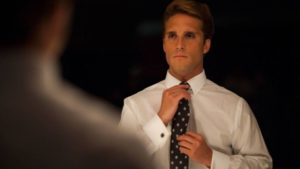 Diego Boneta as Luis Miguel in the Netlfix Series

I must congratulate Diego Boneta, the Mexican actor who took on this difficult role and the production team behind this biographical content. Even though it’s in Spanish, one can watch a dubbed version. But as Trevor Noah told Boneta during a recent interview, it’s better to watch the subtitled original version. The Mexican artist also managed to interpret most of the songs featured in the show. I have to say that my favorite one was La Bikina. Luis Miguel turned his back to the opportunity of recording an All-American Songs album to perform rancheras classics. His performance is a homage to such mariachi legends, as Jose Alfredo Jimenez. Likewise, he did with a number of Armando Manzanero’s love themes.

Even though he had the honor to sing during a tribute to Frank Sinatra, Micky’s heart is with Mexico. I can assure the reader, that beyond the singing talent Luis Miguel is, he is a human being, that deserves to be understood. Please take the time to listen to some of his work.