Nicola Piovani: In the Presence of greatness 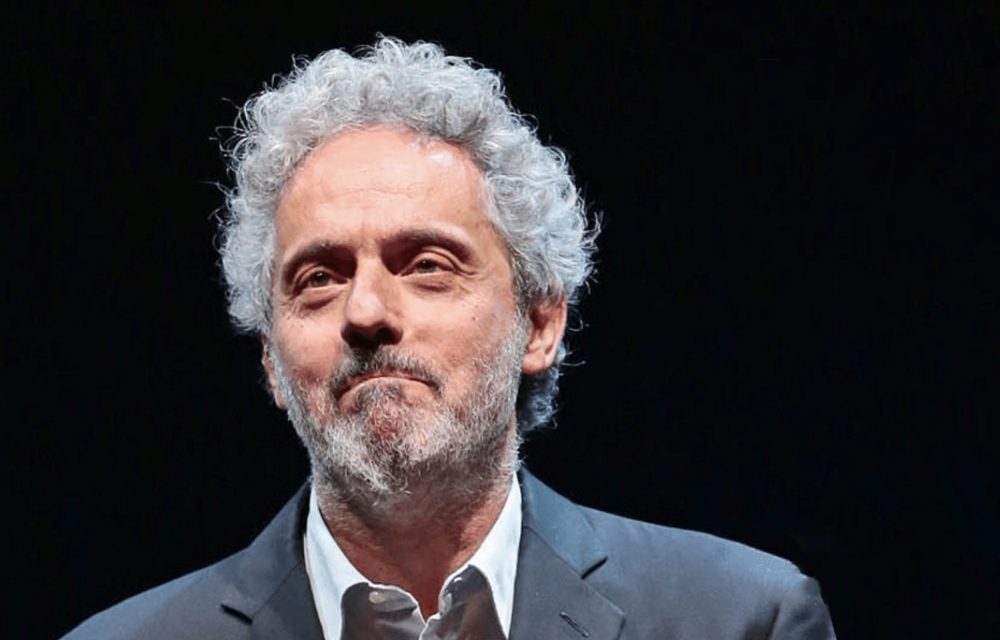 GETTING TO KNOW: NICOLA PIOVANI,

IN THE PRESENCE OF GREATNESS…

1998 Academy Award winner for Best Original Dramatic Score for the film Life is Beautiful, Nicola Piovani, shares his profound life experience and career advice with young artists and performers in the making. The incredibly accomplished film score composer is in South Africa working on the upcoming local film Liberation.

Maestro, welcome to South Africa. You have accomplished so much in the field of the music and the arts and are recognised around the world for it. Some of the stand out moments of your career include an Academy Award and being Knighted by the French Government. At this point of your life, what are your personal satisfactions in relation to that success?

Success can be used for more money or freedom. I choose freedom.

You are currently in South Africa to perform to our audiences, and to compose the score for the South African film ‘Liberation’. How has your experience of the country been thus far?

I see in South Africa a real sense of freedom. I came to South Africa for the first time in 1994, just after democracy was born. The journey of the country has been a great experience for me. So many things have changed, some things that are elementary in a democratic country.

There was a local singer, Sibongile Khumalo, who was very young and the freedom of South Africa had just started. She surprised everyone by the way she embraced her audiences.

South Africa should be happy to have had a great man, Nelson Mandela, who had a dream, and addressed problems not simple to solve.

As I think you will agree, not only in South Africa but all around the world, politics sometimes disrupts the development of any country, especially at this present, sensitive time in global history. However, music and the arts can help reunite and bring people together. In relation to ‘A Beautiful Life’ and the film you’re working on now, in what ways do you think music and the arts can pioneer ideas of community, unity, harmony and nation building?

In all the world, it is financial people against politics, with politics there to contain the greed of business people. Life is like a play with three characters, people, economy (the financial aspect) and politics. Politics should not be the antagonist and must not be the servant of business.

Music, like art, does not have a national language. The same music I play here, I play in Stockholm and Rome and London and Athens, and the reaction is almost the same all over the world.  From Porto Cino to Pretoria.

There are at the moment so many important artists, like Daniel Barenboim and Riccardo Muti. Music is universal, communicating the good and the bad and touching on people’s emotions, irrespective of your nationality, your race.

When writing and composing new music, where do you begin? Where, or from where, do you draw inspiration?

Even though I enjoy a beautiful sunset and value the beauty of nature, it almost never inspires my work, but rather the life of men, women and children – and human emotion.

And finally, Sir, what would your message of hope be to all young performers and artists in the making, especially the ones from our African continent?

In the age of technology, we often forget reality. My advice to young performers is that their music must be sincere. They must be true to themselves.