Interview with H.E. HANAN JARRAR, Ambassador of The State of Palestine 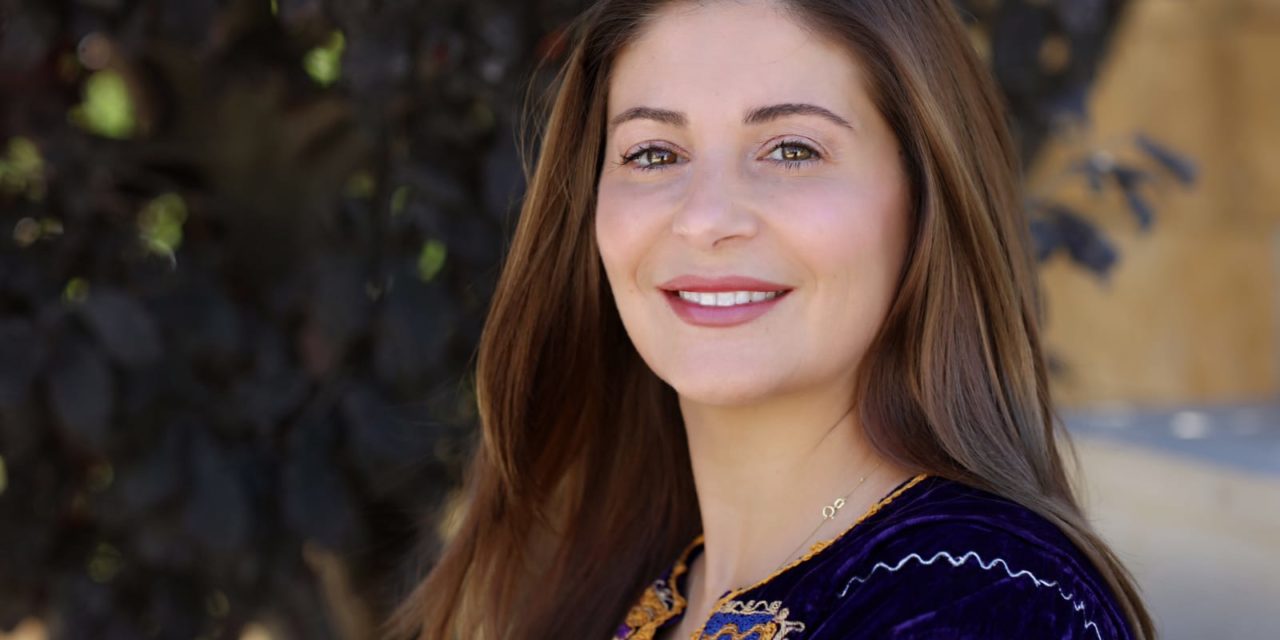 Recognized officially as the State of Palestine. It is renowned for its religious diversity as Jerusalem which constitutes the capital of the state of Palestine is considered the cradle for the three monotheistic religions: Islam, Christianity and Judaism. The City of Bethlehem in the southern part of Palestine is well known for being the Christ birthplace in the Church of Nativity.

Palestine is up to this date suffering from the Israeli Occupation and accordingly it is divided into 3 dynamics: the West Bank (bordering Israel and Jordan) and Gaza Strip (bordering Israel and Egypt) with Jerusalem as the capital. The territory of the State of Palestine has been occupied since 1948 by Israel.

Palestine is a member of the Arab League, the Organization of Islamic Cooperation, the G77, the International Olympic Committee, and other international bodies.

We spoke to H.E. HANAN JARRAR, Ambassador of The State of Palestine

I arrived in South Africa to assume my duties on 8 January 2019, so I’ve been in South Africa for just over a year now. I’m honoured to serve Palestine in the Republic of South Africa.  Palestinians and South Africans share long-standing, strong bonds of friendship based on our respective struggles for freedom, justice and equality. So it is an honour to be in South Africa.

I am currently non-resident ambassador of the State of Palestine to Namibia and the Kingdom of Lesotho.

I presented my letter of credence to representatives of President Hage Geingob in Namibia on 27 November 2020, and will visit Lesotho to present my credentials as soon as the Covid-19 lockdown in that country has been lifted.

I am excited to working with our SADC partners to strengthen bilateral relations between Palestine and these countries, and to open new horizons in the areas of trade, tourism and investment.

Yes, this is my first posting as a Head of Mission, and it is also the first time that I have been to the African continent.

Previously, I was the Minister Assistant for the Americas and the Caribbean Affairs at the Ministry of Foreign Affairs and Expatriates in Ramallah, Palestine. Much of my work focused on Latin American countries, with which Palestinians also share a common history of struggle against colonization. 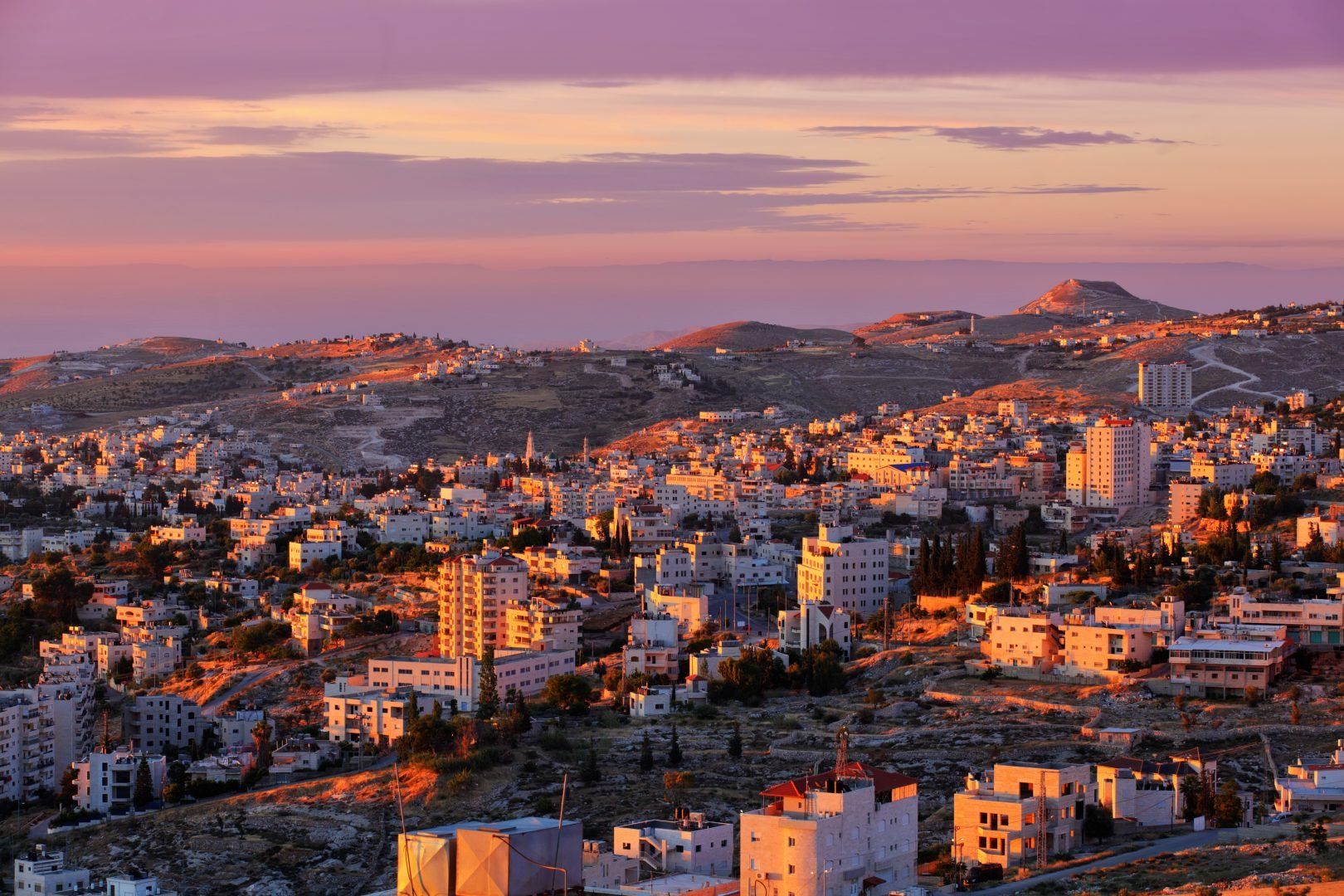 We share so many common areas of interest: a history of struggle against colonization; rich cultural and religious diversity; a wealth of natural resources and beauty. Both Palestine and South Africa also have amazing human potential and we both need to harness this to strengthen our economies.

Currently, there are a handful of small companies operating in South Africa. However, we are looking forward to carving an easier path for Palestinian companies to come and do business here.

There are very few South African brands available on the Palestinian market. However, this is not by choice. This is due to Israel’s restrictions on and control of Palestine’s borders and economy. As Palestine is militarily occupied by Israel, we have virtually no control over our own economy and imports/exports. As soon as Israel ends its occupation of Palestine, we look forward to expanding trade with South Africa – and, indeed, the rest of the world.

Constitution Hill in Johannesburg. It tells the fascinating story of South Africa’s history of injustice and the long, painful – but inspirational – journey to freedom.    The road to South Africa’s freedom comes alive through the many tours and exhibitions on offer.  For Palestinians, it will be a reminder that South Africa’s past is our present, and we should never stop fighting for our dignity and liberation.

Yes, there is an active Palestinian Chamber of Commerce in South Africa, and the Embassy is working with our South African counterparts at establishing stronger trade relations.  Ending the Israeli occupation of Palestine remains the top priority and the most important way to strengthen Palestine’s economy. Our South African partners in government and civil society are also working hard on this. For any queries on trade, investment and other economic matters, please call Mr. Hassona Aldramly at the Palestinian Embassy on 073 686 3443.

Despite this tough and challenging year for me personally and professionally, I feel honoured and privileged to be in such an inspiring country – a land characterised by the isiZulu expression “Umuntu Ngumuntu ngabantu.” It means “a person is a person through other people.” I believe that hard lockdowns, restrictions and the pandemic have taught us that a common humanity, international solidarity and unity are needed more than ever.