MY TREKKING ADVENTURES | ENTER AND EXIT THE DRAGON 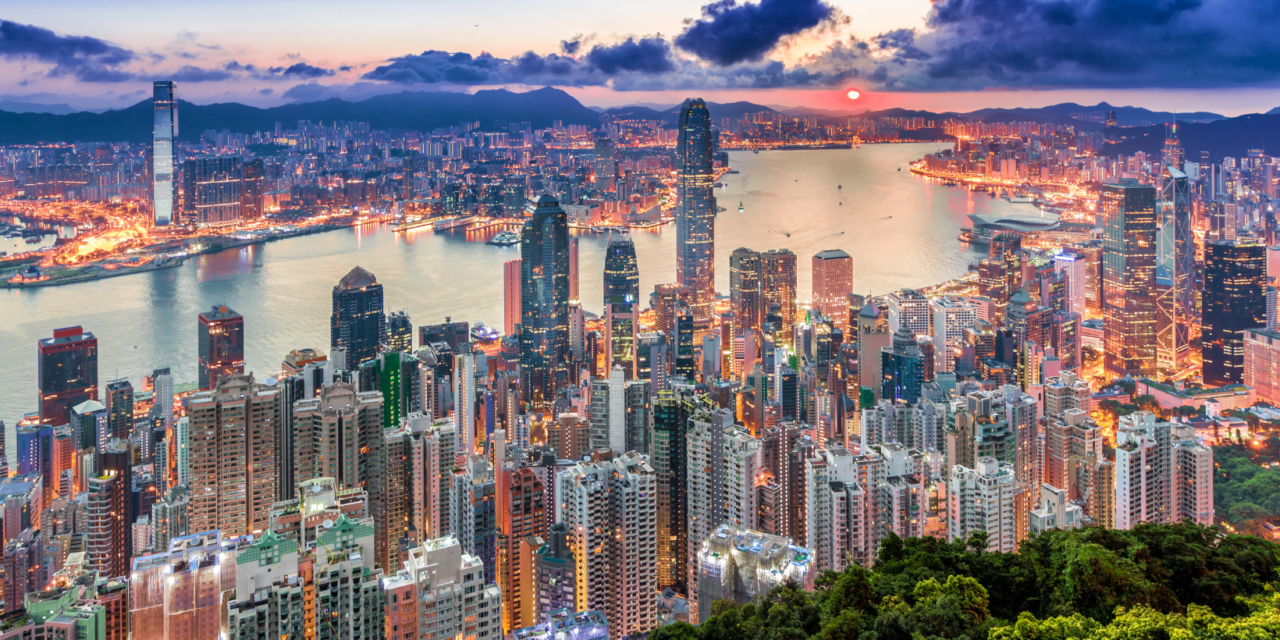 I just read that the iconic Jumbo Floating Restaurant, located at the Southern District, is moving out because its license is about to expire and the owners have found a new berth for this boat. I am going to dedicate this week’s article to one of the most political controversial places of the Far East. In order to end the First Opium War, the Qing Dynasty ceded Hong Kong to the British Empire in 1842, through the Nanjing Treaty. Since then and until its handover to the People’s Republic of China in 1997, remain a colony and a dependent territory. The British rule of Hong Kong, started with one and ended with another Queen. Recently, it made headlines over riots and repression incidents. 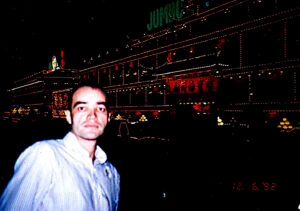 But enough about history and politics. Yes, because there is more to Hong Kong than it. There’s nothing comparable to the view of its skyline and of the sampan boats floating at its immediate bay. It reminds one the arrival of Bruce Lee and Jackie Chang to the city, in a few of their movies. I had the chance to replicate such entrance when I first visit this island. My seat on Cathay Pacific from Singapore, had been cancelled and I got upgraded to Business Class.  Not bad for a start.  It’s amazing and at times scary, how the airplanes fly low over the city buildings. One must not miss the sight of the Harbor from Victoria Peak. It is breathtaking. You can reach its summit through a convenient funicular railway, but also by car or if one is fit enough, by foot. You will find numerous restaurants at the top, where visitors will be able to regain the lost energy after the long walk.

Hong Kong is the biggest Free Trade Zone of the world. It is a shopping spree. You can find all sorts of goods, at very competitive prices, in its malls and streets. Disney built one of its theme parks there. During my first visit I took a jetty to another European former colony, Macau. I am not sure if I shared this before, but there was a time that I purposely visited landmark casinos. This Portuguese outpost wasn’t the exception. After trying to get a seat at a Blackjack table, across the entire city, I ended at one, in the same Hilton hotel I was staying at. I was the only “kwailo” (foreign devil in Cantonese) seated. Slowly, but surely, I got control of the gambling table. This basically means that I call the shots on behalf of the rest of the players, against the croupier. Within 45 minutes I had more than two thousand dollars’ worth of chips. After quick consideration and deliberating with myself, I call the night quits. The rest of the cardplayers didn’t want me to leave and even offer to back my hand if I stayed. I knew what would be the end result if I did. I would lose my wins and the hustler reputation gained during the past hour. So, I wave goodbye and cashed my chips. The casino had just sponsored the cost of my trip to Hong Kong and Macau.

As space is limited, apartments in Hong Kong tend to be somehow smaller than normal. I made friends in Singapore with one of the band members of a pop group called Grasshoppers. When I travel on a second time there, Remus Choy offered me his condo flat at one of the most exclusive areas, in Repulse Bay. It coincided with a typhoon. One night I could see from a window, how the high waves hit fiercely against the rocks. It was surreal, as it crossed my mind that I wouldn’t make it. I obviously did. During my week stay I didn’t see my host until the day before my departure. Remus was a performing star at the time, so he was very busy to look after me. His English was as good as my Cantonese. We went for a nice dinner and I insisted that we go for karaoke. He wasn’t very keen, as he had already struggle enough to communicate with me. But I can be persistent. We went to a bowling alley and I bet with him that if he loose, would have to join me to sing. I beat him over one pin. We ended singing Unchained Melody amongst others. 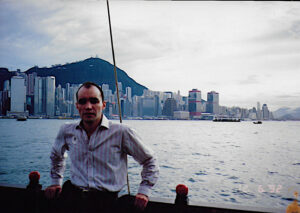 My recommendations for the reader’s visit to Hong Kong: don’t miss the dim sum. I think that food is definitely Hong Kong’s strength. You might not find the Jumbo Restaurant around anymore, but there are still many other excellent eateries. I do hope that the Chinese authorities comes to terms with the situation there. I know that it is a matter of sovereignty. The Special Administrative Region will remain under a “One Country, Two Systems” status until 2047. I hope they get it right someday.