As the sun set across the Johannesburg city skyline, Embassy Direct hosted Hollywood star John Savage and British Music mogul Simon Napier-Bell in the penthouse suite of the Michelangelo towers in Sandton. It was a night of glitz and glamour as the two renowned figures of the international entertainment industry shared some of their past experiences and spoke enthusiastically about the current rise of African film and music.

John and Simon are in South Africa working on an upcoming film with local production company Rodway Productions. The film tells the story of an ageing magician who takes a young black boy from a township under his wing, in a time when South African law denied such close and integrated interaction. It’s a story of hope and transformation, set against the backdrop of magic. 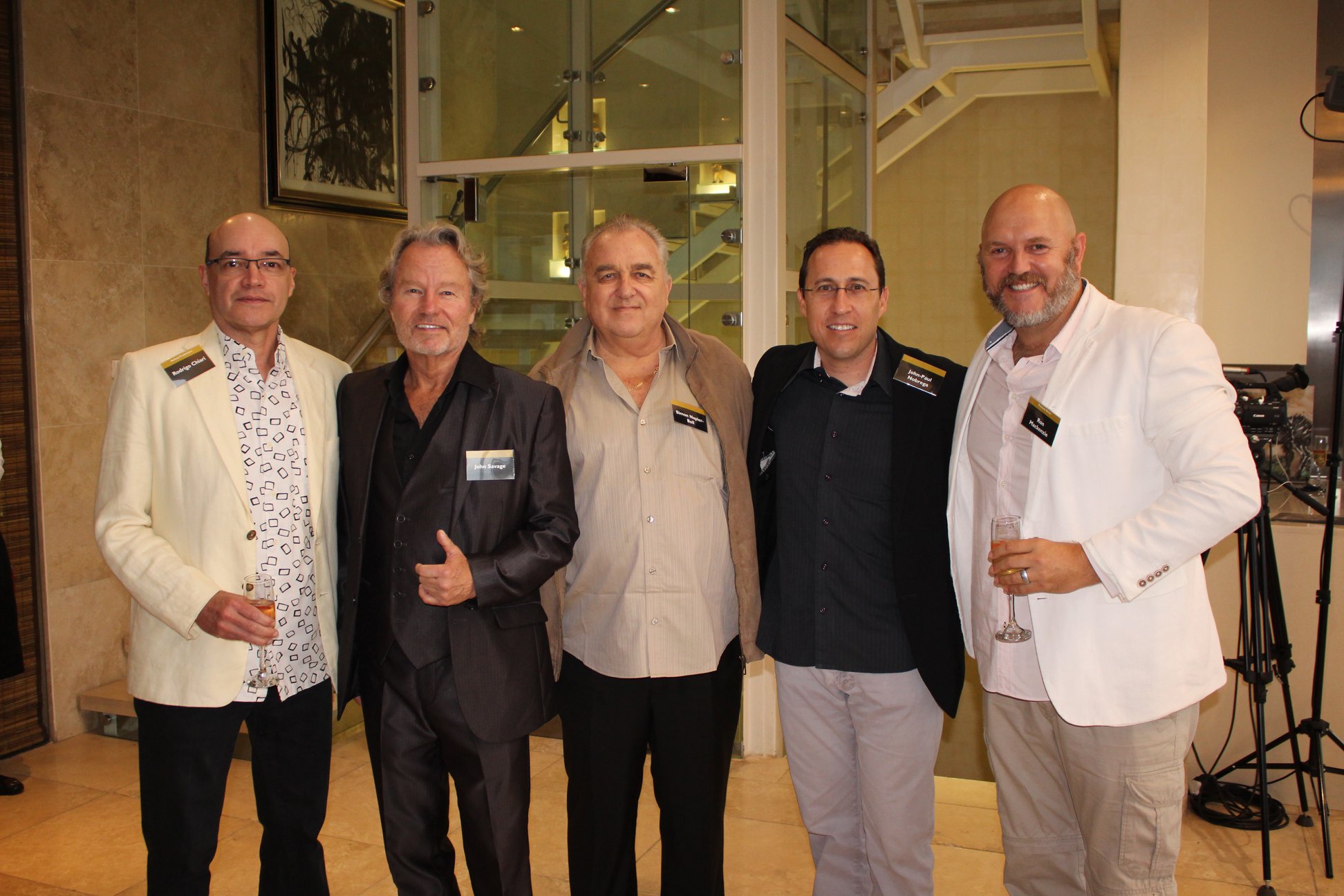 “I still live in a dream world, and I’ve realised dreams are possible.”
– John Savage

John Savage – known for roles in movies such as The Deer Hunter, The Godfather III, Hair, The Onion Field, The Thin Red Line, and Malcolm X, among others – has worked with legends of the industry, including the likes of Milos Forman, Michael Cimino, Francis Ford Coppola, Spike Lee and Oliver Stone. John spoke of his close connection to South Africa, of a past marriage to a South Africa actress and his grandson who has Tswana roots. From 1988 to 1994, he became actively involved in the struggle against apartheid, and was a supporting voice to the movement that finally brought South Africa to democracy. 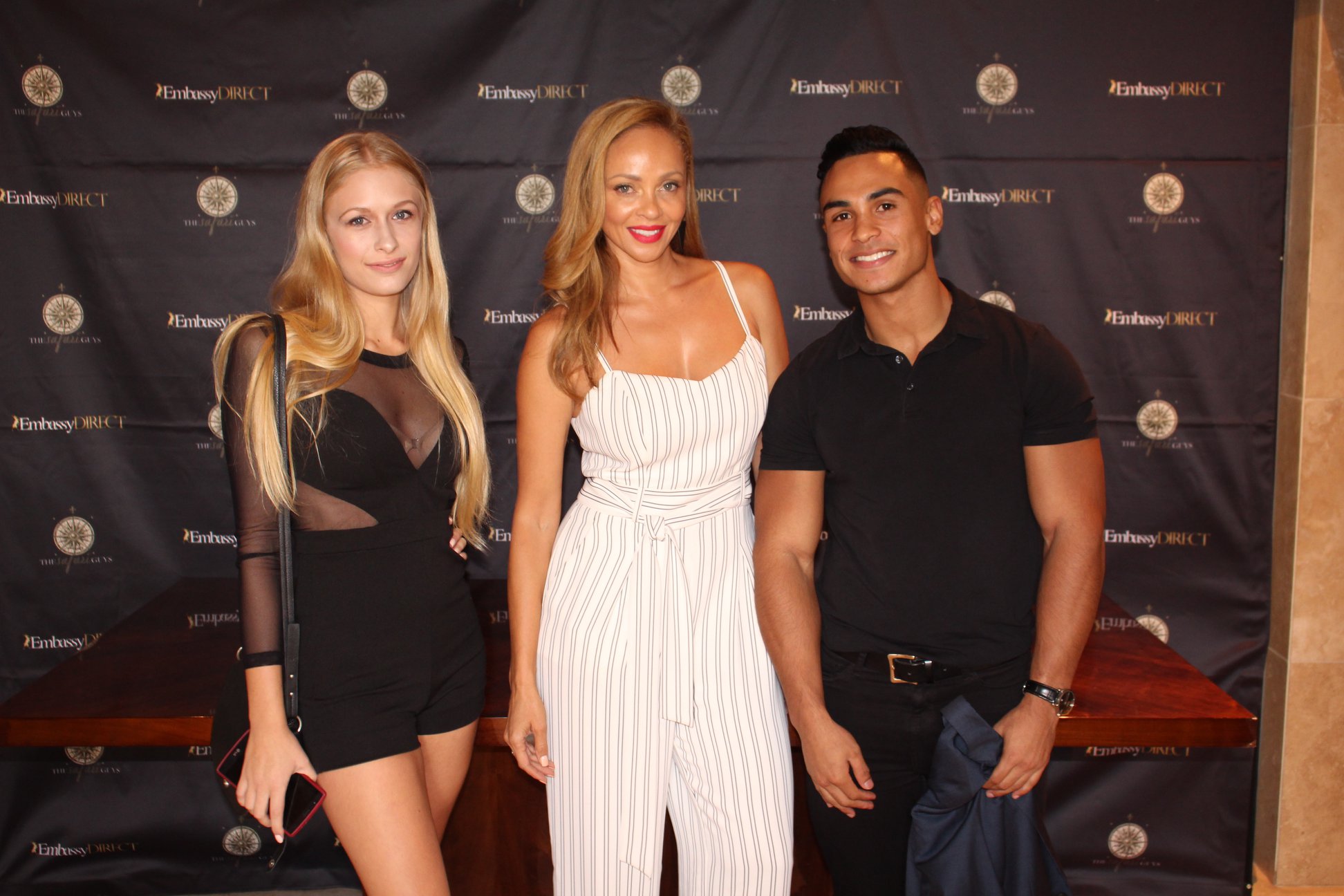 Simon Napier-Bell is a renowned British author, songwriter, composer, film producer and rock manager. He is associated with names such as The Yardbirds (with Jeff Beck and Jimmy Page), Japan, Boney M, Sinéad O’Connor, Wham!, and George Michael. He co-wrote the English version of the 1960’s number one hit “You Don’t Have to Say You Love Me” for Elvis Presley, and collaborated with Burt Bacharach on the soundtrack of “What’s New Pussycat”. Simon too is enthusiastic about the strong rise in high quality African music and cinema, and is excited to be a part of it!