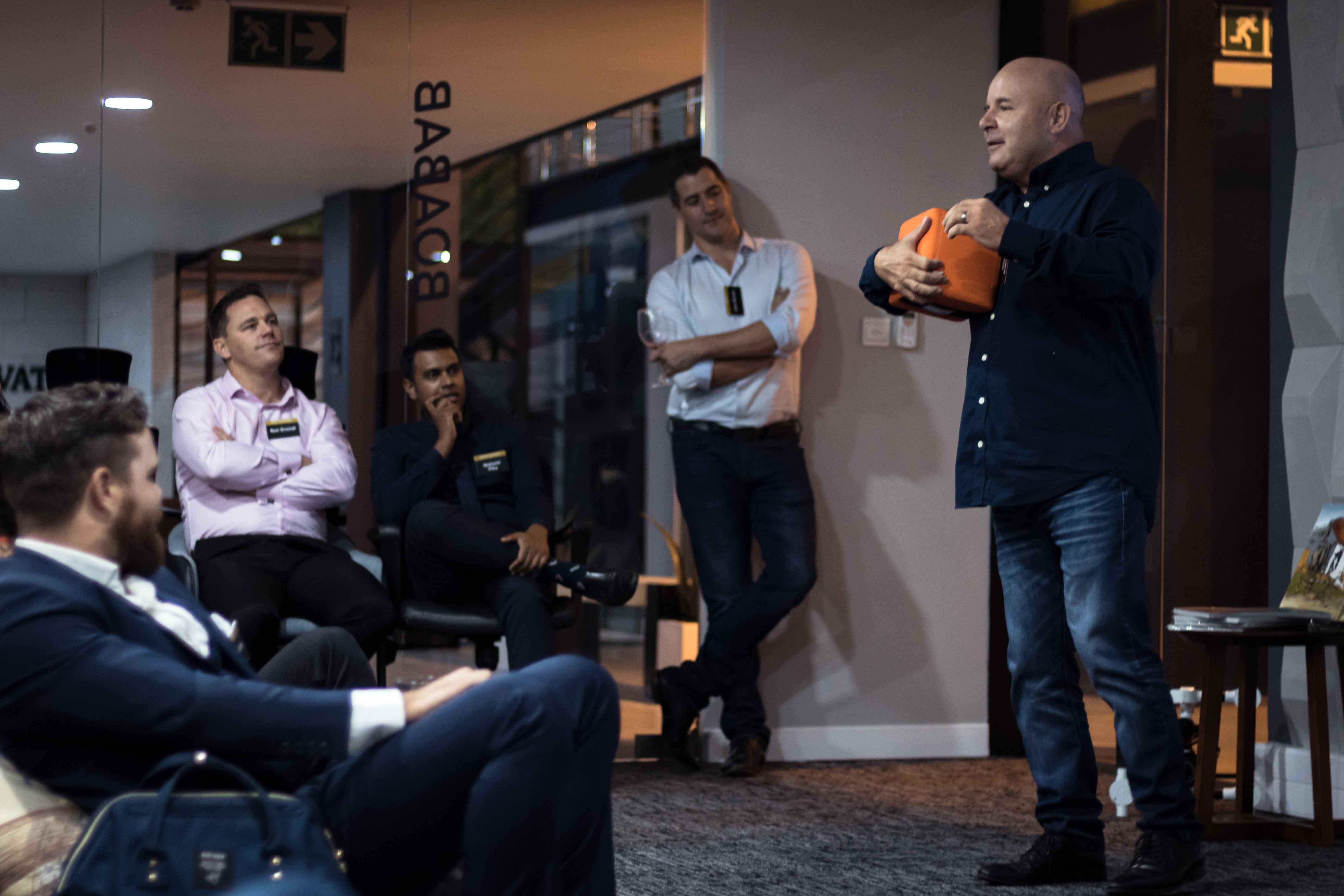 On Thursday the 15th of March Embassy Direct had an exceptional Networking event at one of most creative workspaces in Johannesburg. Cube Workspace in Fourways was the venue for an evening of entertainment and talks by NSBC, Hey Jude and our partners Nedbank Private Wealth. This event was the second of six scheduled events, for 2018. Nedbank Private Wealth once again supported the evening with Sheldon Halcrow providing insights into the South African economy & discussing the power of self fulfilling prophecies. Next up Adrian Zanetti let Embassy Direct members know more about Hey Jude, elaborating on the integration of A.I & ‘the human touch.’ Mike Anderson closed the official part of the evening off with an inspiring talk about the roll of small to medium sized businesses, within South Africa … to quote Mike ‘small business is big business’ 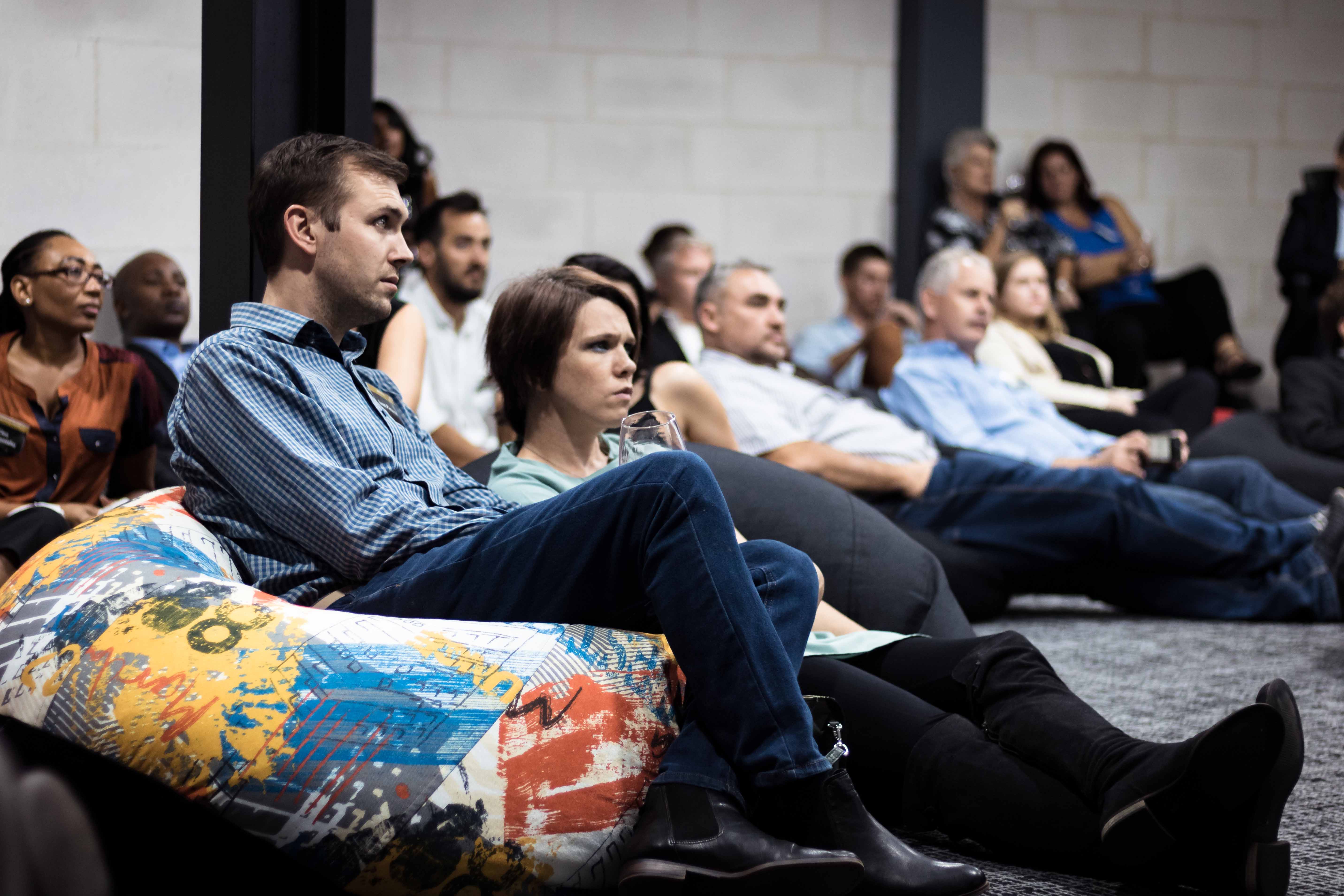 As always it was the meeting of the minds that followed with excellent networking – the art conversation is very much alive. Embassy Direct prides itself by not only being a publication with insightful expatriate lifestyle content but also being a powerful network of influential people that are hungry for business in South Africa. 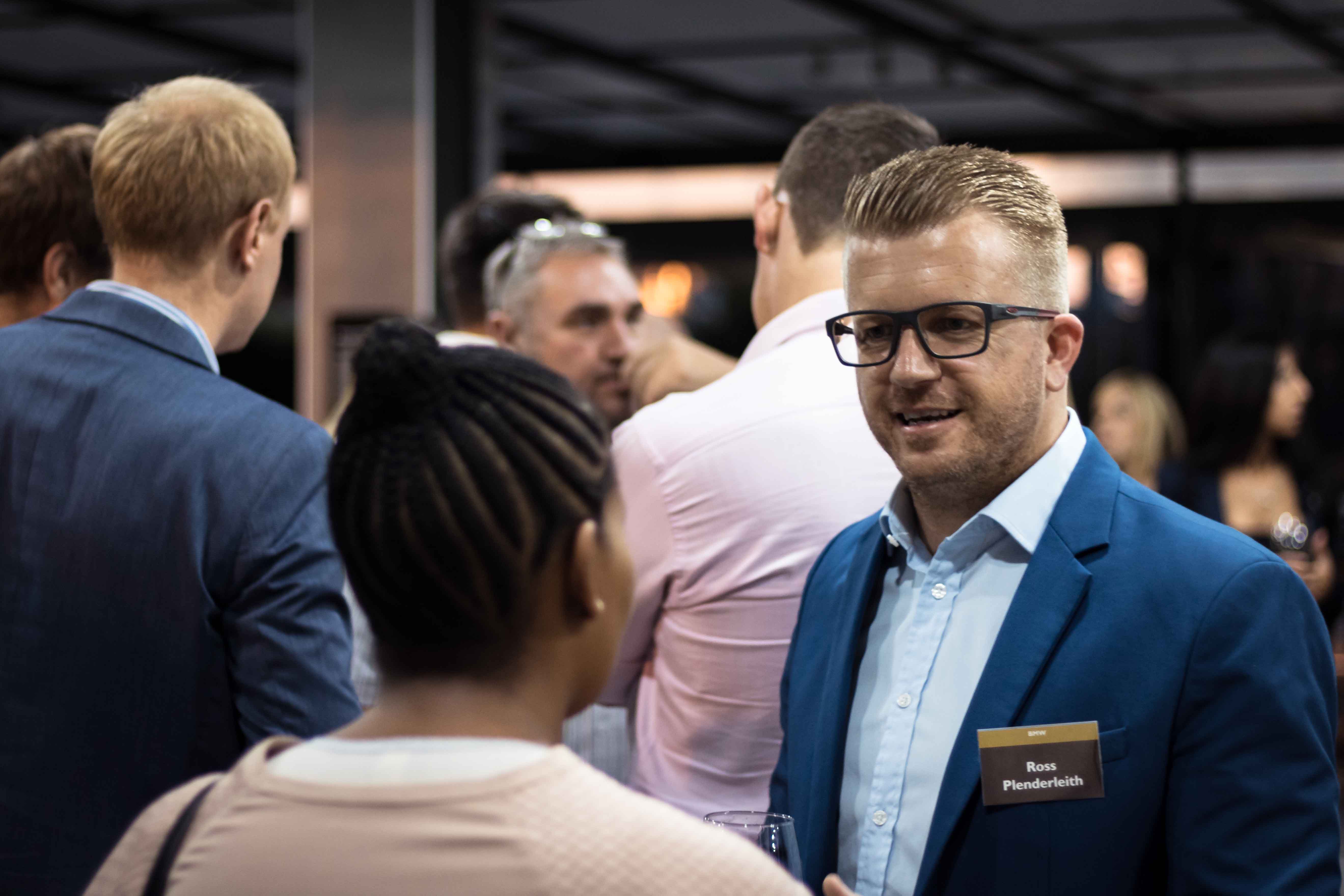 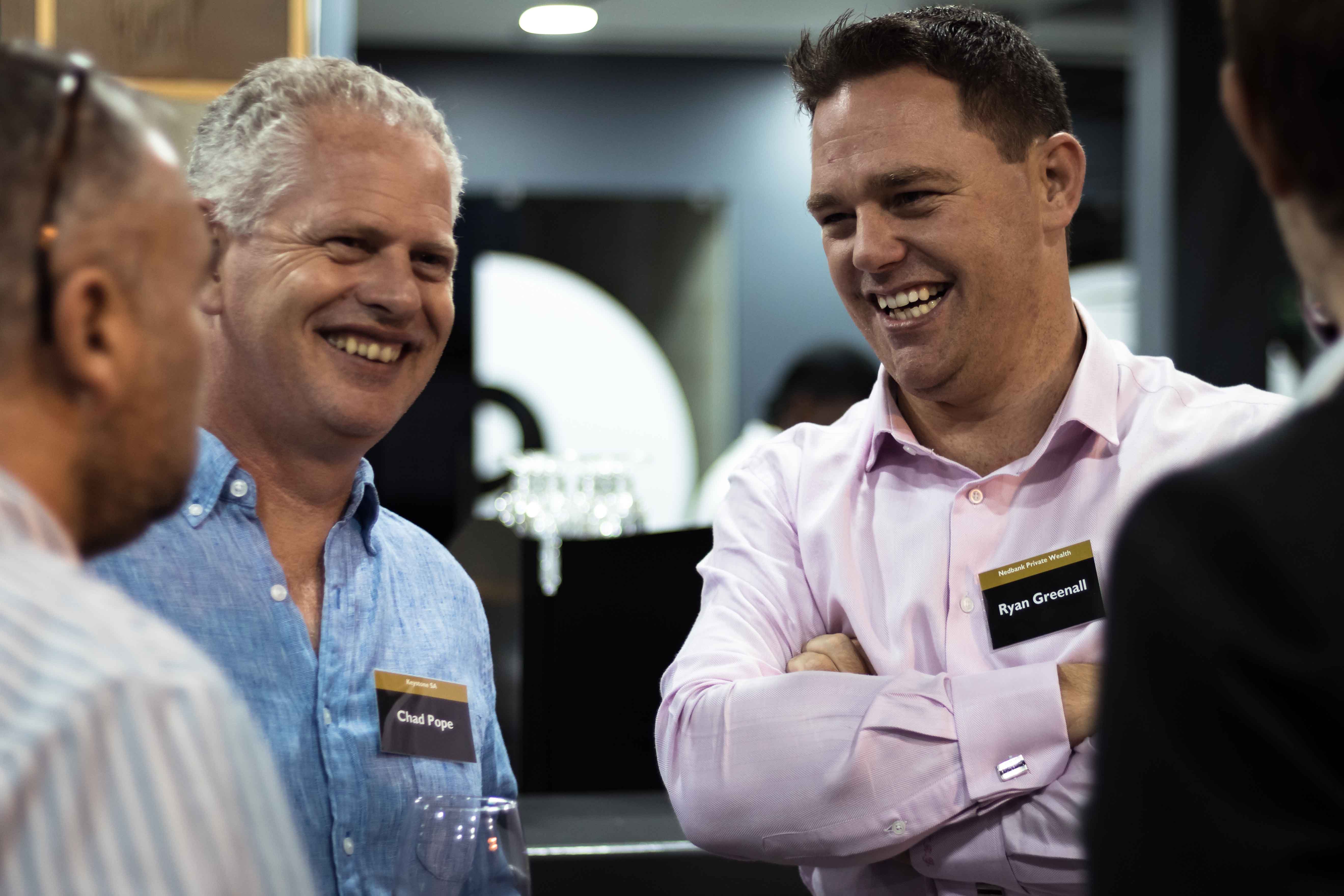 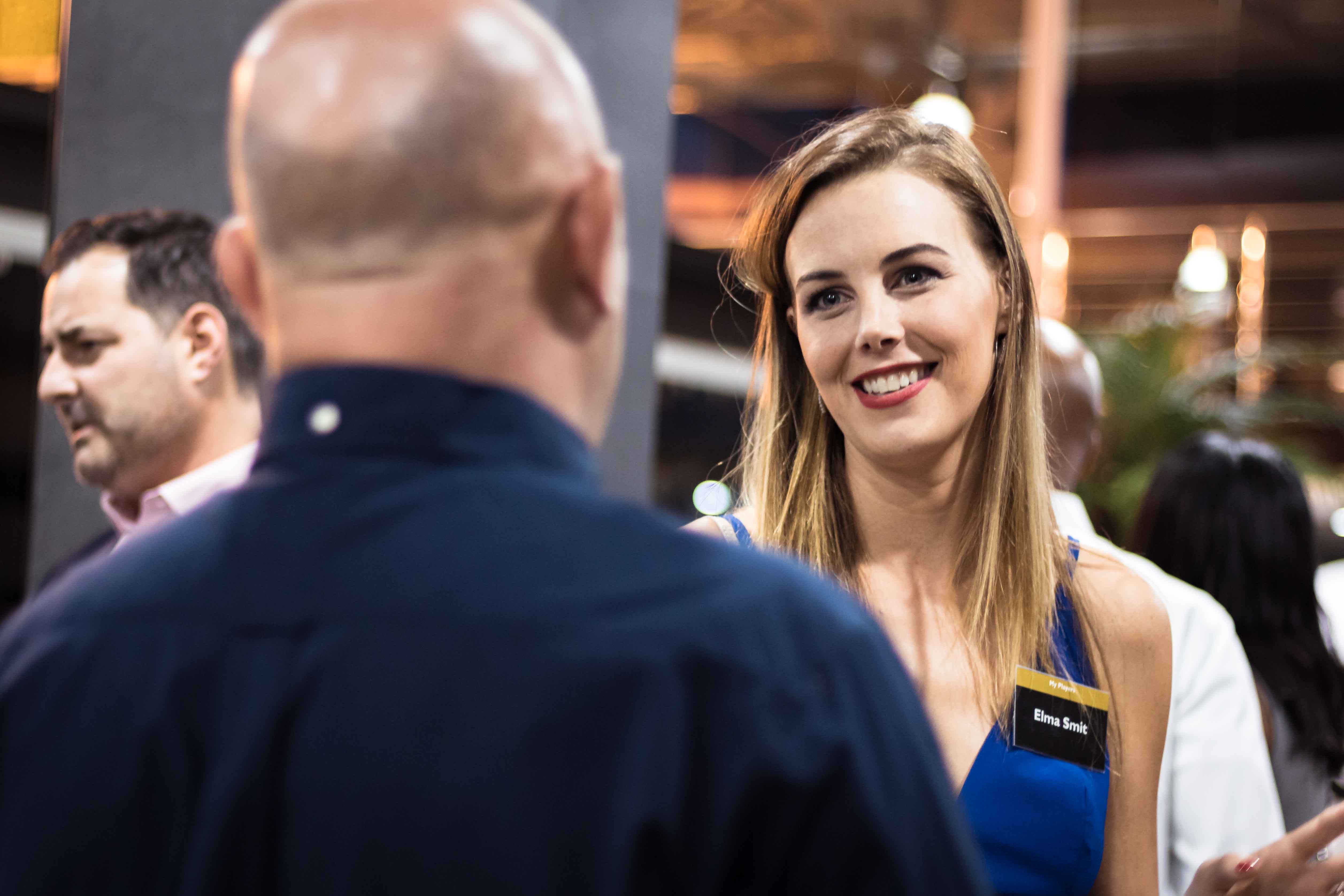