Ambassador, how would you describe your experience of South Africa during your diplomatic tour so far?

I arrived in South Africa almost a year ago, but this is my second time here. I worked here in the early 1990’s, and I am very glad to be back. South Africa is a beautiful country.

How would you define the historic relationship the Netherlands shares with South Africa and where does this relationship stand today?

If you look at the historical relationship, some people say it started with Jan van Riebeeck in the seventeenth century. Indeed, the Dutch East India Company established a station here, which led to a more permanent presence. That was the first phase.

The second phase, possibly, was during apartheid. In the 1970’s and 80’s, support for the struggle to abolish apartheid was very big in the Netherlands. That defined our policy towards South Africa in those years. We have since stopped our aid program to South Africa, so our current focus now is mainly on trade and investment, but also on culture, as well as science and technology.

Your country has made important investments in South Africa. What are the main fields of interest for Dutch investors, and which Dutch companies are represented here?

There is quite a large presence of Dutch companies in South Africa, yes. Some of the more well-known Dutch companies already have an established presence here, some even for many decades. These are companies like Shell, which is Anglo-Dutch; companies like Unilever, also Anglo-Dutch; Phillips is currently very strong in medical solutions; Heineken, one of the biggest brewers of beer in the world; a company like Vopak, which is one of the world leaders when it comes to storage facilities for oil and for chemicals. 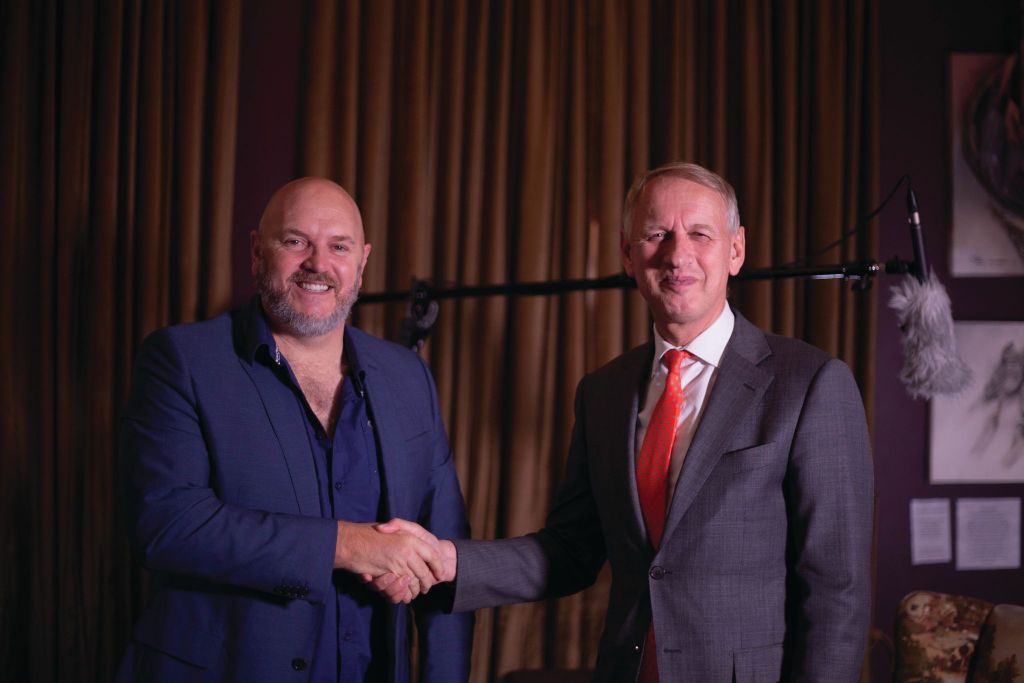 Since the establishment of bilateral relations, what notable agreements have been signed between the two countries?

A big turning point was, of course, the end of apartheid. I was here in the early 90’s – I arrived a couple of weeks before President Nelson Mandela was released, and I was very privileged to witness the change of South Africa into a democracy. That was also a defining moment in our relationship.

Our philosophy is that we try to find cooperation with South Africa and we try to work as partners. Nowadays, in today’s global society, no country can single-handedly solve the problems and challenges that we are all facing. So, we need to work together.

In terms of agreements, the important area is naturally that of trade and investment. We also have agreements in arts and culture, which aim to promote the exchange of culture between the two countries.

Recently, we had a very successful visit in the area of science and technology, and that is something that I am fascinated by. I think the process of digitization, and the fact that consumers continue to demand more sustainably produced goods, gives us new possibilities to cooperate and to work together in other new fields.

For South Africans wishing to engage in trade with the Netherlands, is there a chamber of commerce or trade office that one may contact?

We have a section of the Dutch Foreign Investment Agency (FIA) at our embassy in Pretoria, and they assist South African companies that want to expand their investments into Europe, and the Netherlands, with this process. There are quite a number of channels people can use if they want to engage in trade and investment.

The Schengen visa has made visiting Europe far more convenient. Has this policy impacted the number of South African visitors to the Netherlands?

The Schengen visa system has been working well for quite some time now. There have not been any drastic changes over the past few years, and I do not foresee any imminent drastic changes, apart from things such as possibly seeing the use of more biometrics when it comes to visa applications. 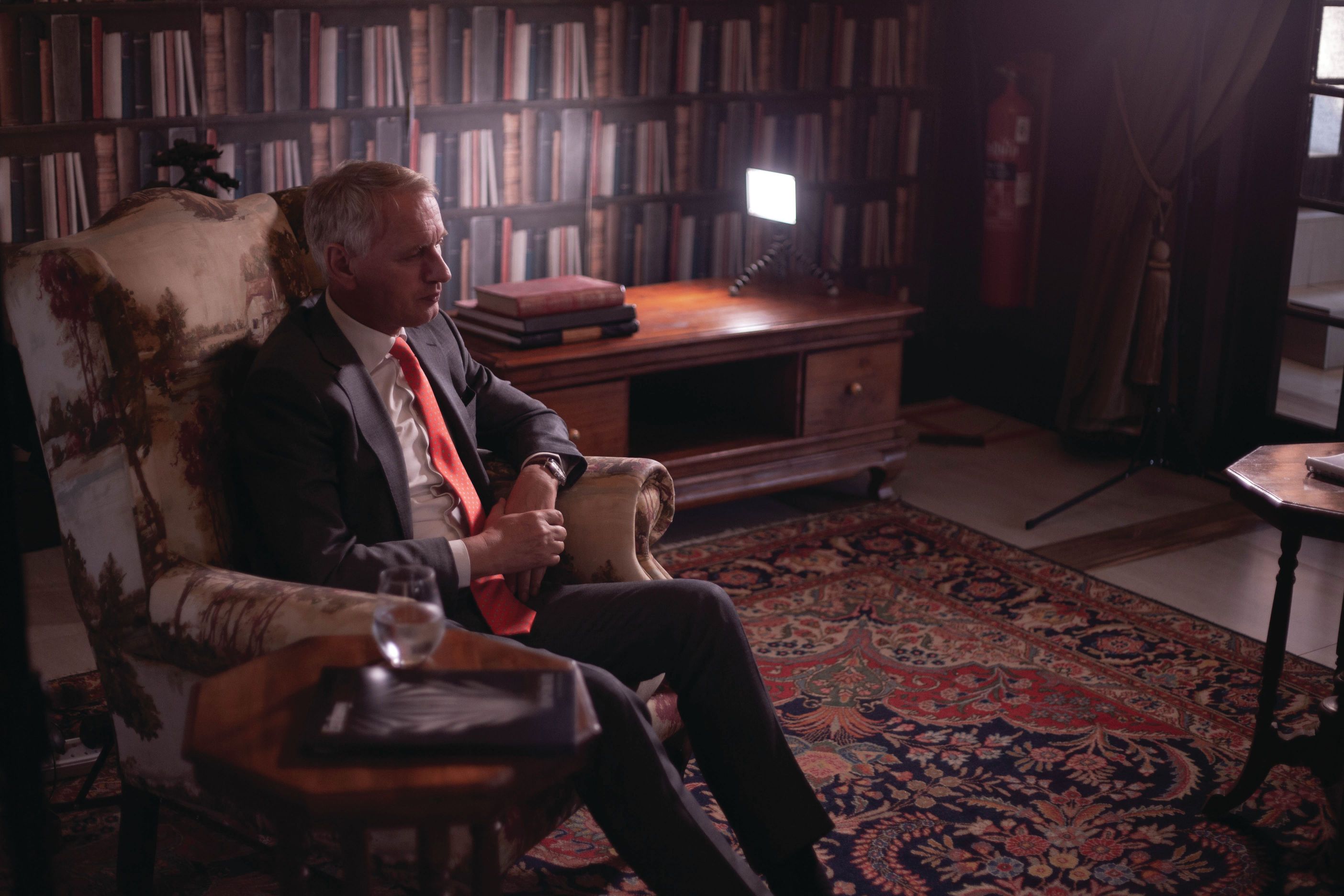 Now that I have my visa, as a tourist destination, what points of interest would you recommend to me as a South African traveler visiting your country?

People immediately think of going to Amsterdam, but the Netherlands has so much more to offer as well. If you look at a city like Rotterdam, which was destroyed in the Second World War, it is a city with a lot of modern architecture, but also with a lot of very interesting museums. In Friesland, we have a countryside with a lot of lakes, ideal for walking, ideal for biking. There are a lot of museums in the Netherlands, in almost every city and in every village you will find a museum.

The Netherlands is here to promote our trade and investment, but also to contribute to an inclusive and sustainable economy in South Africa.

We look forward to the opportunities that are here, and those that will arise in the future, to work together, because we strongly agree that partnerships are the answer to the challenges we face nowadays.