Excellency, you recently arrived in the country. How would you summarize your first months as the Ambassador of Japan to South Africa?

I have enjoyed my mission here thus far. The people are friendly, and we cooperate well with government. I have a big task ahead of me, but everything is going very smoothly so far.

What is the current focus of collaboration between Japan and South Africa?

There many areas of focus, as we have many similar challenges. On a multilateral level, we are both members of the G20. Recently, we hosted the G20 summit in Osaka, Japan, in June 2019. As members of the G20, both South Africa and Japan have a responsibility to the international world, towards the economy in particular. 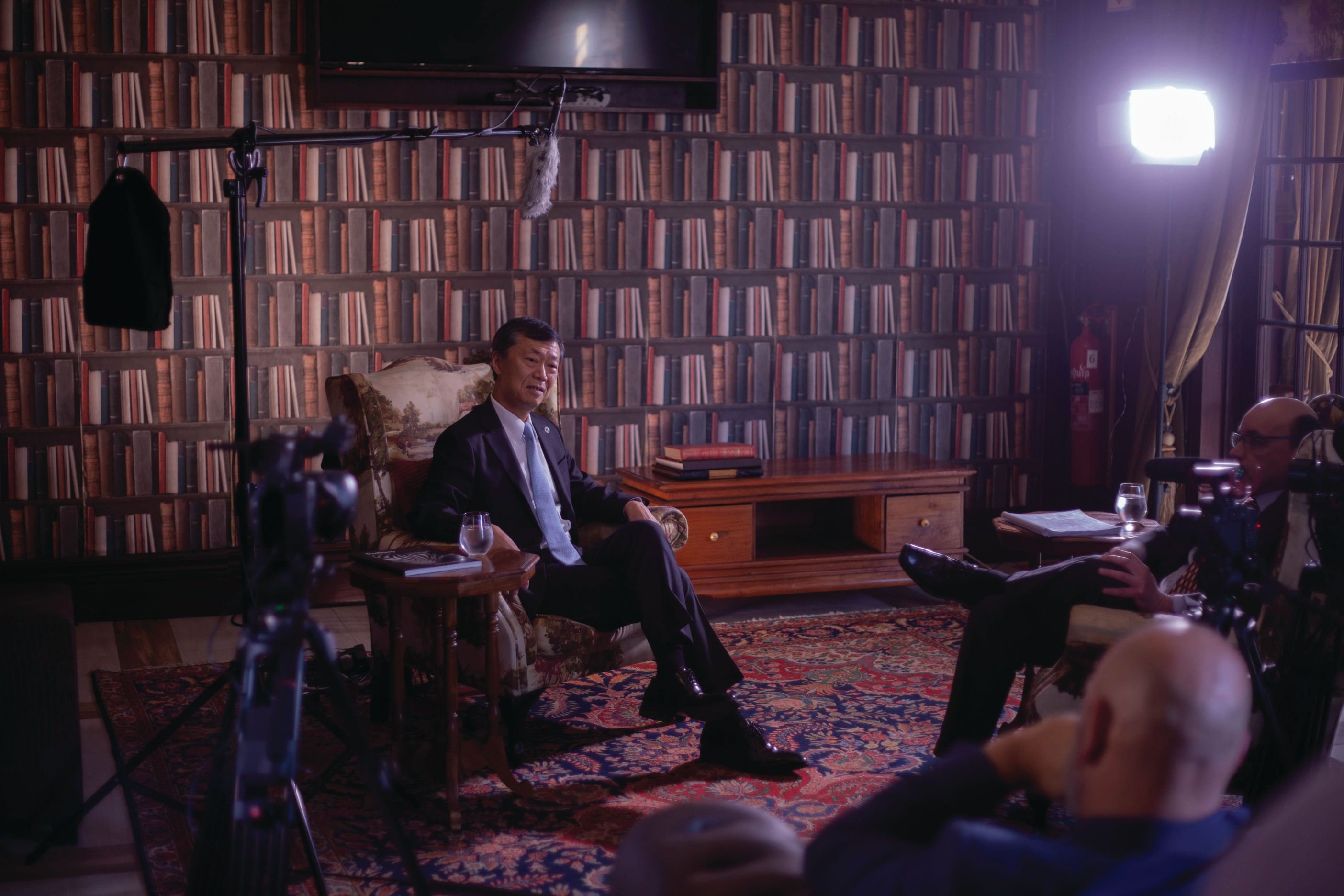 What goals and aims do both countries have in common at the G20 Summit?

The first has to do with the world economy. We are facing uncertainties in the world, and the G20 needed to send a strong, positive message to the world in this regard. Japan, together with South Africa and the other countries, succeeded in doing so.

The second has to do with development issues, SDGs (Sustainable Development Goals). The G20 has a huge responsibility to achieve the SDGs, and South Africa, as the next chair of the AU (African Union), shares these responsibilities. These are some of the ways in which we work together.

What cooperation agreements are in place between Japan and South Africa, and in what areas are you pursuing new agreements?

We have many agreements in place with South Africa already, and we are implementing others. One example is the technical cooperation agreement, which is a very important one, because it enables us to send a lot of experts to South Africa. These are experts in education and training, in skills development. They are doing well here, working on some of the solutions to some of the problems South Africa faces.

How would you define the presence of Japanese investment in South Africa?

Japan’s investment is a very important investment here. We contribute more than 150,000 jobs to the country. You see the presence of our companies – the presence of Toyota, Nissan, or Isuzu, just to mention some examples in the automotive industry.

When we think about investment, we like to think about how we can be useful in finding solutions to some of the challenges the country may face, for example, in the areas of health, and innovation. We aim to contribute Japanese investment that focuses on those aspects.

What are the existing business interests between the two countries?  Do you have a Chamber of Commerce or Trade Office that businesspeople interested in investing in Japan may contact?

We have a large representation of Japanese business people here. We have a Japanese organization called JETRO (Japan External Trade Organization), which is always helpful to those investors interested in investing in Japan.

Japan has recently launched an initiative called the Private Public Economic Forum, and the first forum was here in South Africa, last year. These kinds of forums are very important in bringing businesses and governments together. 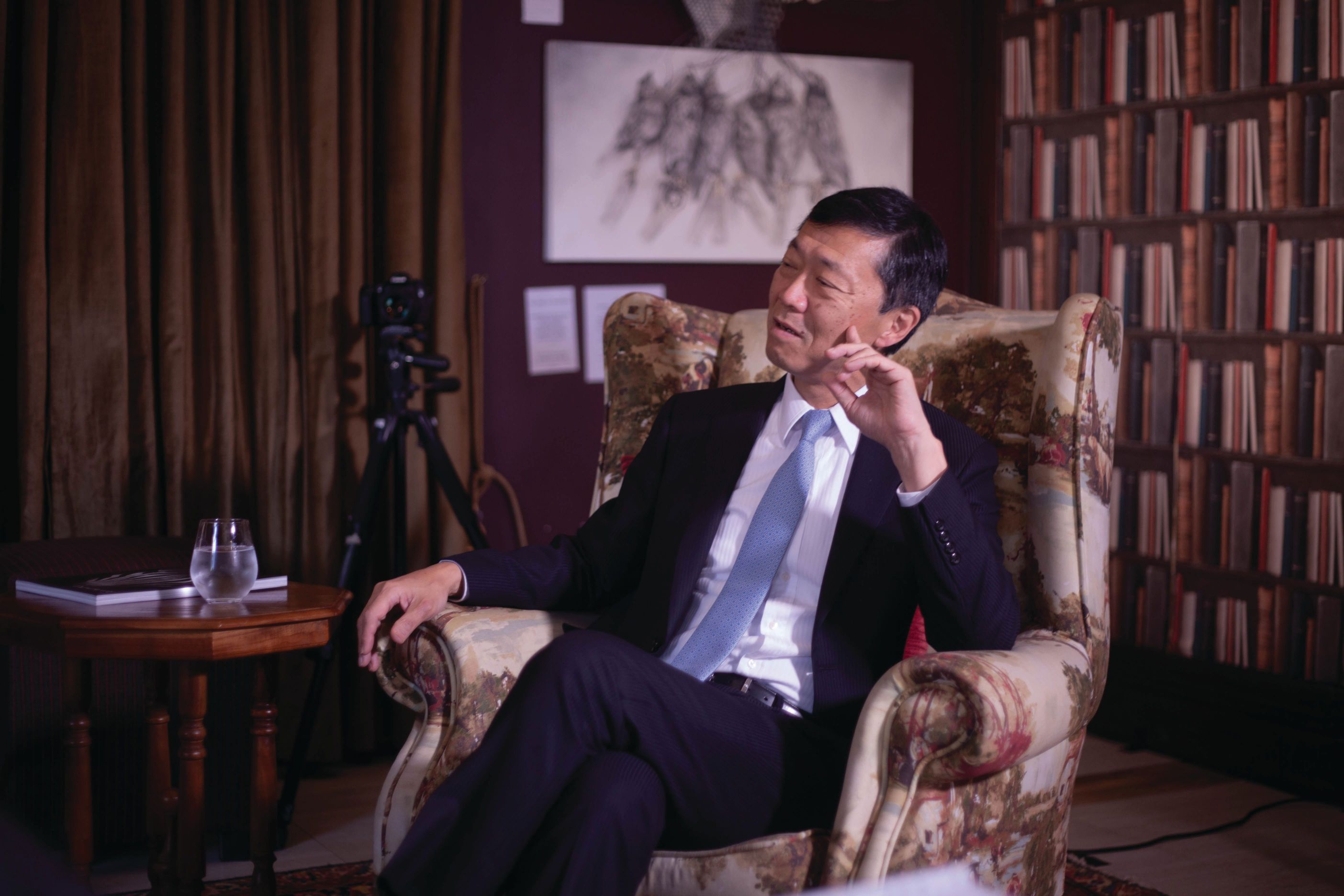 Apart from viewing Mount Fuji and experiencing the Cherry Blossom season, what other offerings does Japan have for travelers in search of an interesting destination?

The list is long, and would also depend on what region one is visiting. Going out of Tokyo, I would suggest tourists visit some of the smaller, local cities – you are bound to make many new discoveries, especially when it comes to culinary experiences. Japan is well known for its cuisine.

This year is an extremely important year between Japan and South Africa, starting all the way from the G20 summit, to the Rugby World Cup. South Africa and Japan are both taking part, and for those South Africans going to Japan to support, it will be a wonderful opportunity for them to visit some of the other cities outside of Tokyo, where some stadiums are situated.