Excellency, how would you define your diplomatic tour and personal experience in the country so far?

It has been fantastic. You country is beautiful, and there are great opportunities here. It has also been personally rewarding.

At our embassy, we engage with the South African authorities; and we have a very big Portuguese community in South Africa who require our support. We engage with local society, we try identify new business opportunities, and we place great focus on trade and investment.

Portugal is a country that cares a lot for Africa, and we are very present in the region. South Africa is one of the most dynamic, diversified, and sophisticated economic countries and political systems in the region, so it is a priority for us, and I’ve tried to pay tribute to that in my activity.

Since the arrival of Bartolomeu Dias in 1488, Portugal has maintained a strong presence in South Africa. Could you elaborate why South Africa is a priority?

We are present all over the region, not just in this country, and that has to do with our long term attachment to Africa. We are very much present in Mozambique, as it is a Portuguese-speaking country; in Angola; Namibia; Botswana; we used to have a bigger presence in Zimbabwe; and in the Congo. 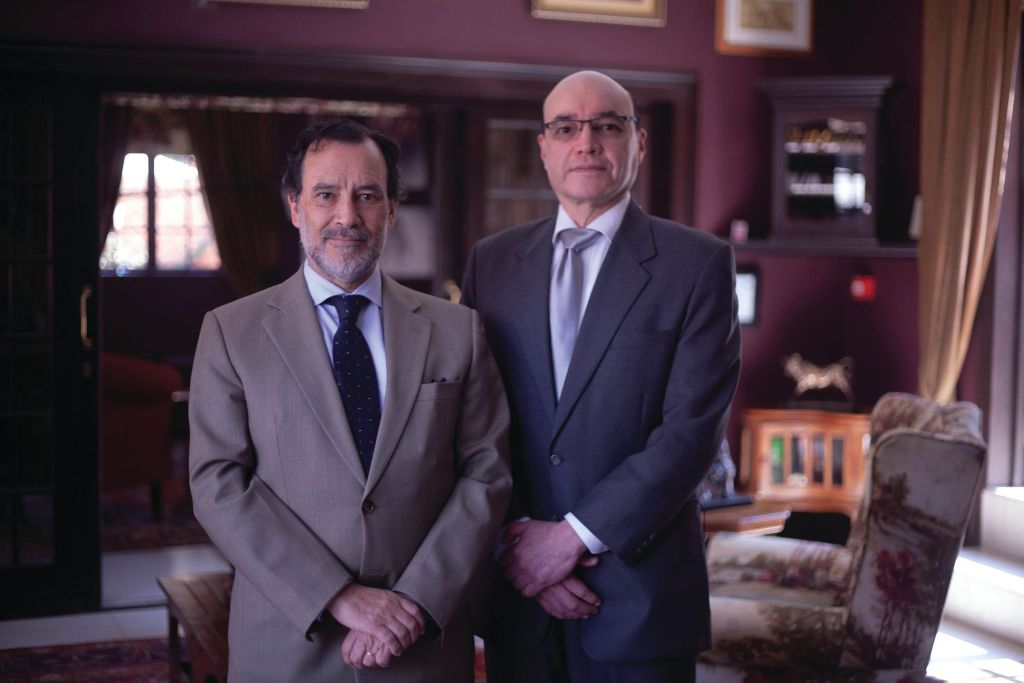 Has the investment of Portuguese capital into South Africa influenced the development of bilateral relations?

I will admit that trade and investment is an area that I’m not necessarily satisfied with. We do not have the levels of investment and bilateral trade that correspond to the long and deep presence we have spoken about.

What business opportunities does Portugal offer to South African entrepreneurs?

We are a free market economy, and businesspeople will naturally decide what they find interesting. There are great opportunities in Portugal.

Areas that we are competent in, that are worth investing in, and that are relevant for South Africans, include the automotive industry, agriculture, tourism, energy, as well as science and technology.

Skills sharing is important, and some of the skills we have in Portugal may be interesting for South African businesspeople to invest in, particularly relevant to the automotive industry in South Africa, for example. I know that some people in the South African wine sector are looking at the wine sector in Portugal, and broadening their production base. If you think of tourism, and you want to operate around the year according to the seasons, Portugal and South Africa have great similarities. Portugal is a leader in terms of renewable energy. We hold the world record for the longest time running only on renewable energy, without burning any fuel. Portugal has very good skills in solar, wind, and energy efficiency. For over 10 years, 60% of our power comes from renewable energy – not many countries can boast that.

Those are skills that could be relevant for South Africa, because in all those sectors South Africa does have capabilities of its own, but those could be enforced by sharing experiences with someone who is also working in those areas. 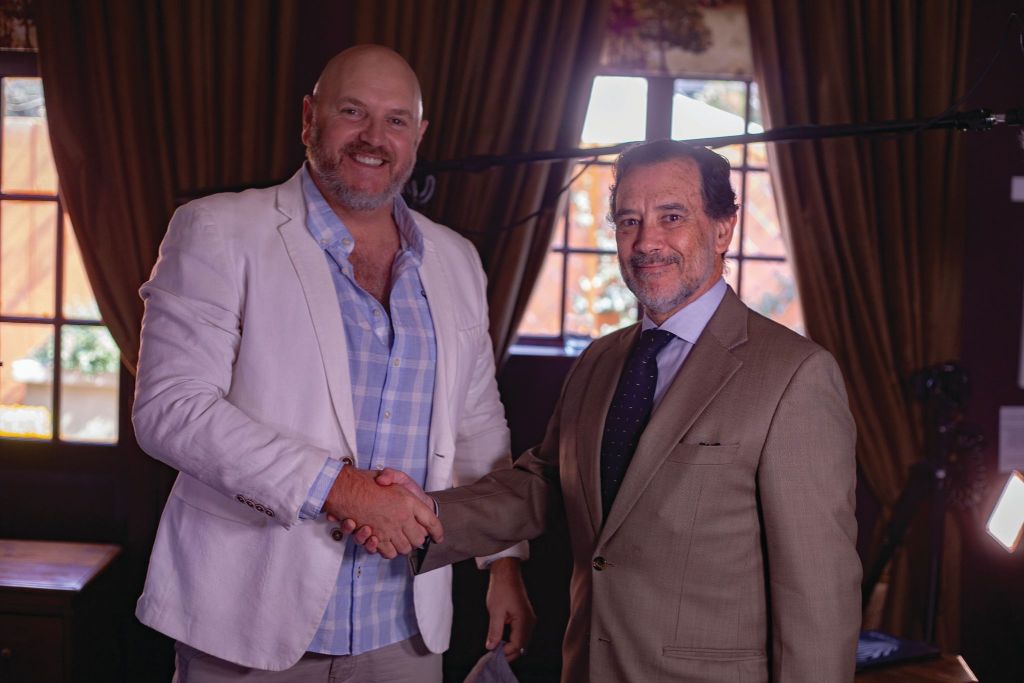 For South Africans wishing to engage in trade with Portugal, is there a chamber of commerce, or trade office one might find information and assistance in doing business in and with Portugal?

We have a trade mission at the embassy, and a trade council that is connected with our trade and investment agency in Portugal. They are here to assist people that may want to look for business opportunities in Portugal, be it investment, trade, or at the same time, those looking for partners for possible ventures in South Africa.

We want to increase business in all directions. We have two business chambers, the South African-Portuguese Chamber of Commerce, based in Johannesburg, and its counterpart, the Chamber of Commerce for Portugal-South Africa, based in Lisbon, Portugal. Both can be approached, and both can serve as entry points for introductions to start the conversation with businesspeople from Portugal.

Breathtaking views of its Mediterranean coast and delicious cuisine are two of the many reasons why tourists are attracted to your country. How is your mission increasing the number of South African visitors to Portugal?

There is growing demand for visas at our embassy, either to visit, study, or for residency in Portugal. We apply Shengen rules for tourism visas, so we have to fall upon those procedures. We don’t commit ourselves to specific timelines, but I would say our visa application procedure is in line with the practice of most other Shengan countries, if anything, a little faster.