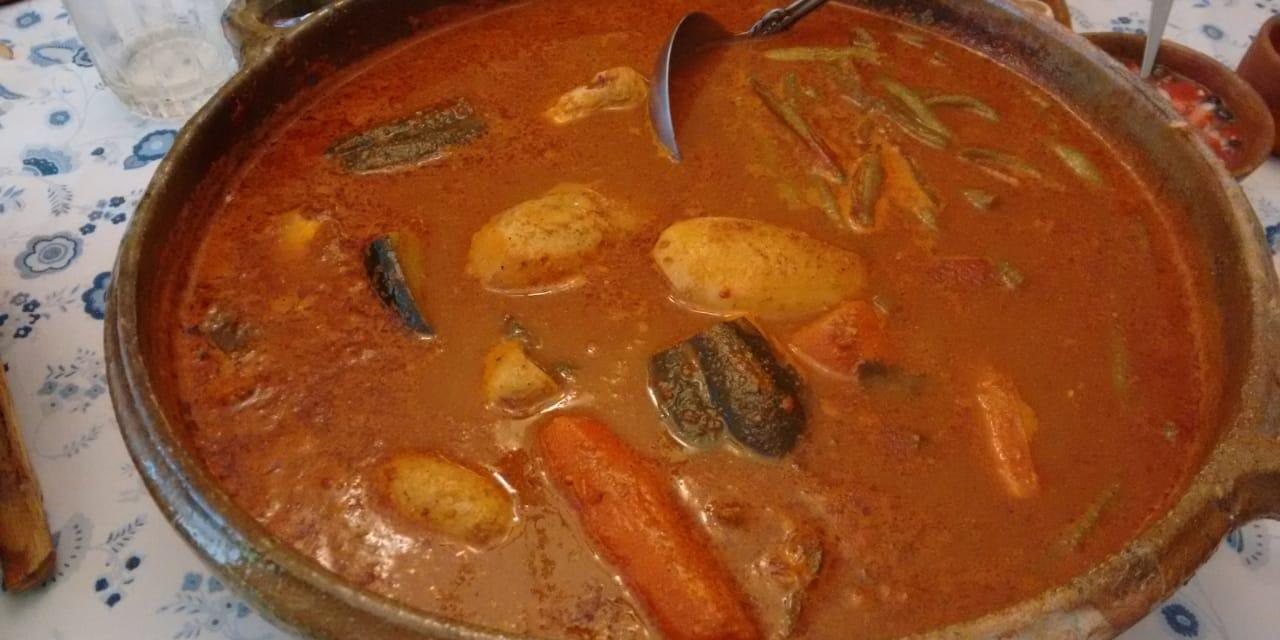 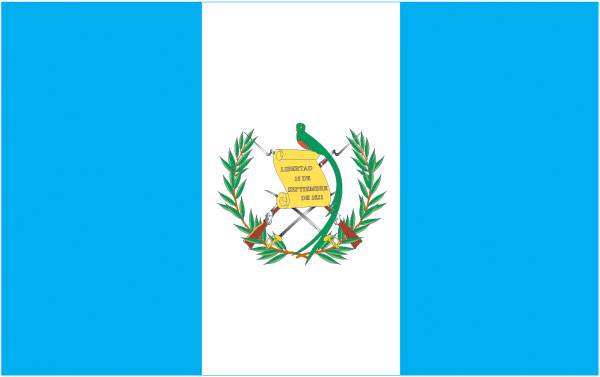 From Guatemala, a beautiful and colorful Central American country, we present a recipe for a delicious dish called Pepian Stew which has a rich culinary history. Pepian is recognized as the national dish and is the most popular traditional dish in Guatemala. It was declared Intangible Cultural Heritage of the Nation in September 2007, as it is one of the first culinary creations forming an important part of the country’s cultural heritage.  It is a fusion of pre-Columbian cuisine with ingredients of Hispanic-Arab origin, that reflects the country’s history in its flavor. According to the Guatemalan historian Miguel Alvarez, the dish came about during the 16th century and was prepared in conjunction with Mayan religious ceremonies and later with all great ceremonies such as weddings, birthdays and even funerals. Pepian stew represents Guatemala’s cultural identity and flavor, making it the Guatemalan people’s favorite.

Pepian stew is a combination of meats and vegetables in a thick and rich sauce. It has a very distinct flavor because of the roasted ingredients which gives it a unique taste. It is usually served hot with rice and corn tortillas. It has become customary to offer it a day after it is prepared, because with cooling and reheating its flavor increases even more.  The dish has two varieties, red and black, depending on the type of pepper used. The recipe of Pepian has evolved over time.  From its pre-Hispanic roots and methods of preparation, the recipe has been influenced and now has incorporated international culinary trend, which merge perfectly, creating a delicious mixture of aromas and flavors worthy of a gourmet dish.

4 potatoes medium, cut in half

Coriander and salt to taste