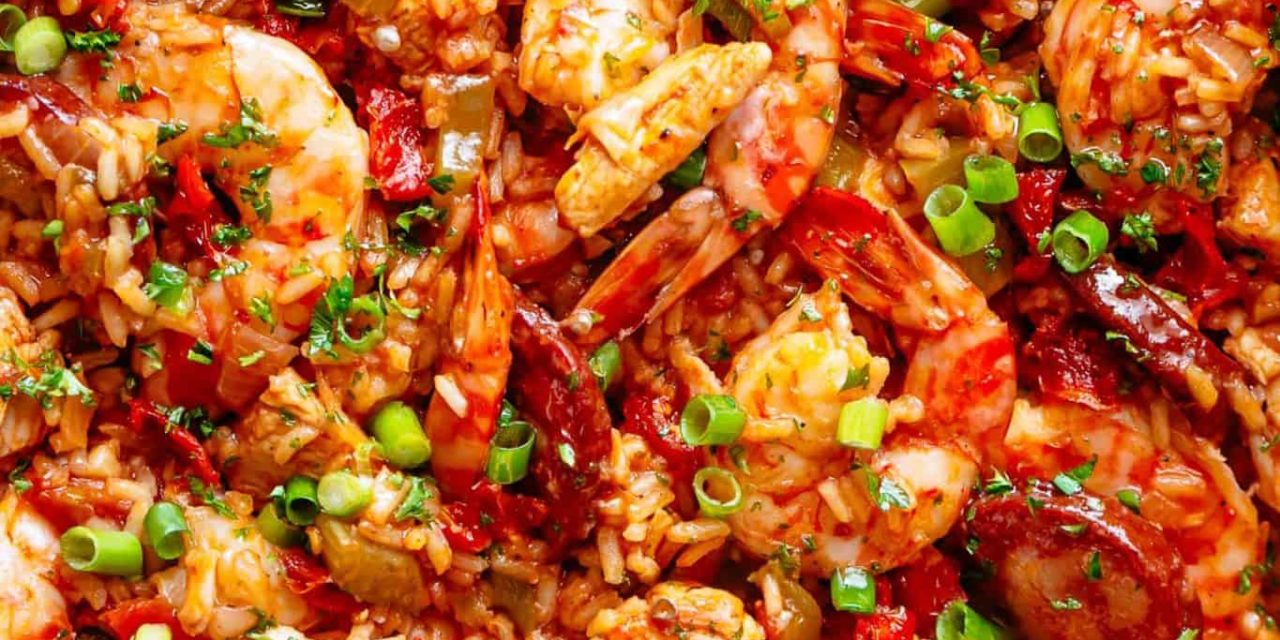 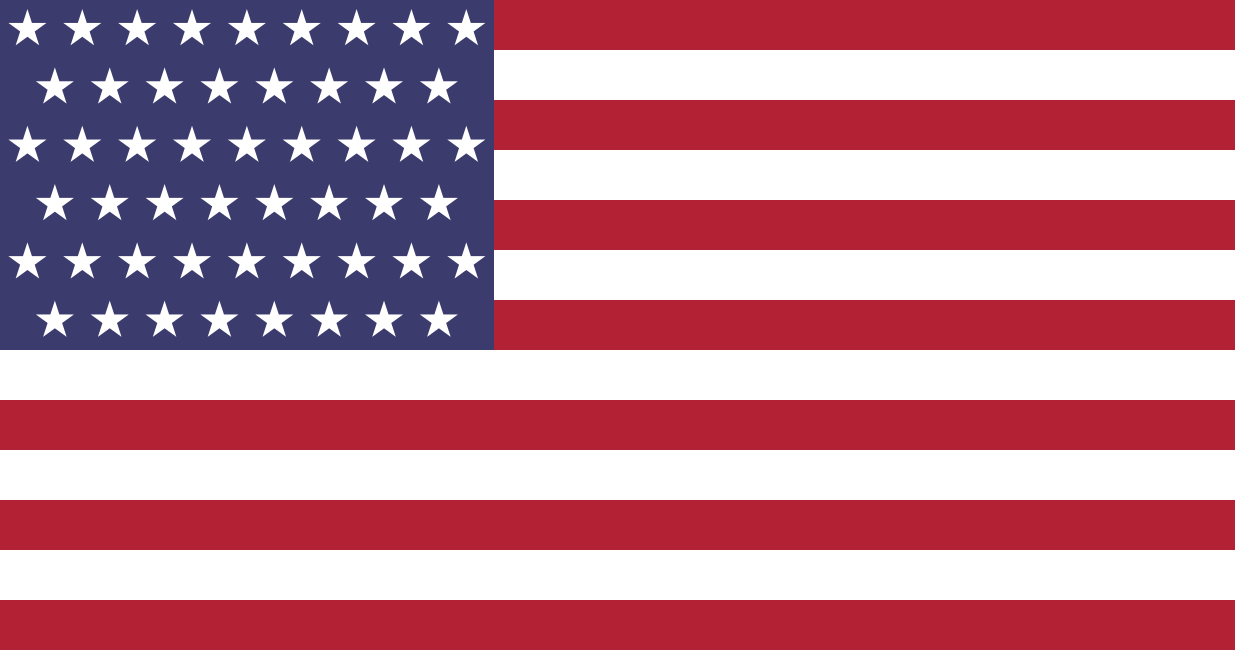 Jambalaya has influences of Spanish, French, African, Native American and Caribbean cooking styles. One could say the influences are a true reflection of America as a “melting pot.” It was created as a need arose for filling yet inexpensive meals using easily available ingredients in the port of New Orleans. Tasty and filling, Jambalaya is a testament to its creators’ ingenuity and practicality.

1 pound (500 g) raw shrimp/prawns, tails on or off, peeled and deveined