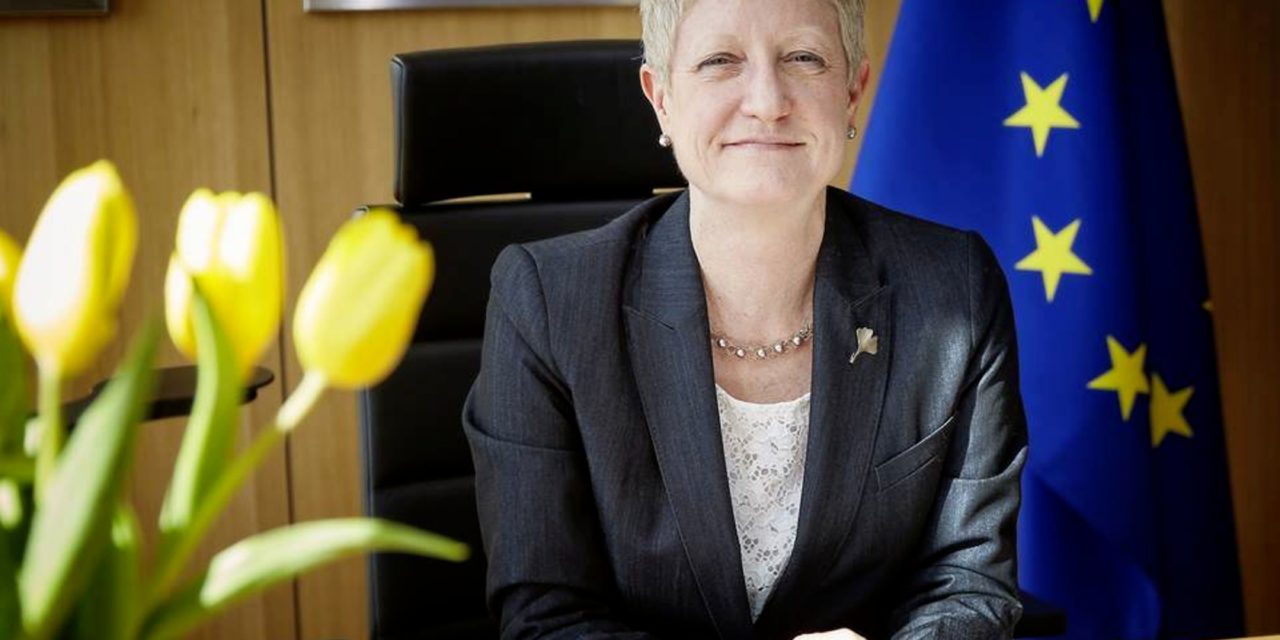 Every year, on the 9th of May, we mark Europe Day.

Not only is a day about celebrating peace and unity in Europe, but it also commemorates the day in 1950 when then-French foreign minister Robert Schuman shared his vision of a new Europe which would make war between the European countries unthinkable. His proposal – the so-called Schuman Declaration – gave birth to what we know today as the European Union.

So, in fact, today – Europe Day – is the European Union’s 70th birthday!

That’s how we see our ties with South Africa as well.

In addition, South Africa is one of the EU’s 10 Strategic Partner countries in the world, and the only one on the African continent.

But our partnership is not limited to a bilateral relationship. We are partners on the global stage as well, especially this year, as South Africa chairs the African Union and sits on the United Nations’ Security Council.

Right now, most of us are thinking of little else but how to manage this Covid-19 pandemic.

But even that, we are doing together. Whether by

So whether we work together

… South Africa and the EU are better together.