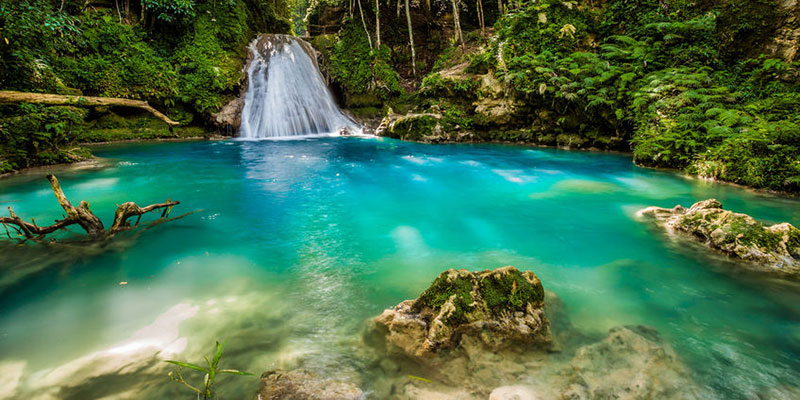 High Commissioner of Jamaica to the Republic of South Africa 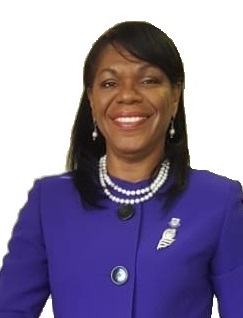 Warm greetings to your Excellencies, esteemed colleagues in the South African Government, Departments and institutions, and distinguished Members of the Diplomatic Corps in South Africa.

We celebrate the 58th Anniversary of the Independence of Jamaica in the midst of the COVID-19 pandemic which has unfortunately taken the lives and affected thousands of people worldwide. Our prayers remain with all front line health care workers and the families of the affected, as we adhere to policy guidelines and practice safety measures to prevent the spread of the virus. The Government of Jamaica has taken all the essential steps to curtail the pandemic and we also commend the Government of South Africa for its similar concerted approaches.

Today, Jamaica marks its significant Anniversary of Independence by embracing the theme: “Resilient and Strong. Let’s Celebrate, Jamaica 58”.  In celebrating this milestone, we remain a proud nation of hard working people at home and abroad, who are forever grateful for the heroic struggles of our ancestors and forefathers against slavery and colonialism.

Over the decades of our Independence as a small Caribbean State, we continued our united efforts to build on our political, economic and social achievements, as we adhere to the strong principles of democracy, human rights and the rule of law.

In spite of many social and economic challenges and vulnerabilities to climate change and external shocks, we have made tremendous development progress through the prudent focus of our Government on infrastructure development, expansion in our manufacturing and productive sectors, increased growth in tourism and poverty alleviation.

The Government’s development priorities, together with the keen support of the private sector are well engineered for Jamaica – a nation of “Out of Many One People” – to be the place of choice to live, work, do business, raise families and retire with prosperity in the tranquil beauty of the Island.

Jamaica and South Africa are historically linked and we share strong bonds of frendship, similar rich and cultural diversity and visions for the advancement of our people.

As we celebrate together, we extend spirited greetings to our many productive Jamaicans who are happily living in South Africa and have called it home for several years. We equally embrace our Diaspora and friends of Jamaica in the wider Southern and East Africa region who continue to support our country and fly our flag high.

The Government and people of Jamaica remain proud of the support given to our brothers and sisters in South Africa during their long and painful struggle for freedom, dignity and the right to self-determination. As a conscious and resilient people, we continue to extend our progressive awareness, spirited generosity and vibrant culture to the global community.

Jamaica and South Africa have established diplomatic relations over several years for mutual benefits, including in the fields of science and technology, education and air services to promote increased trade and investment relations and people to people connections.  Our engagements in sports and culture provide the opportunity for exchange visits particularly among our young people and talented artists and musicians, especially in the promotion of reggae music. We have pursued amicable bilateral relations and continued cooperation within the Commonwealth, as well as at the regional and international levels, which have resulted in the signing of many agreements to foster economic and technical cooperation for development, as both countries thrive toward the attainment of sustainable development growth.

In marking our 58th Anniversary of Independence, we commit to strengthen our friendship and to improve relations with South Africa in other areas for further social and economic development in both countries.