THE NATIONAL DAY OF MALAYSIA – 31 August 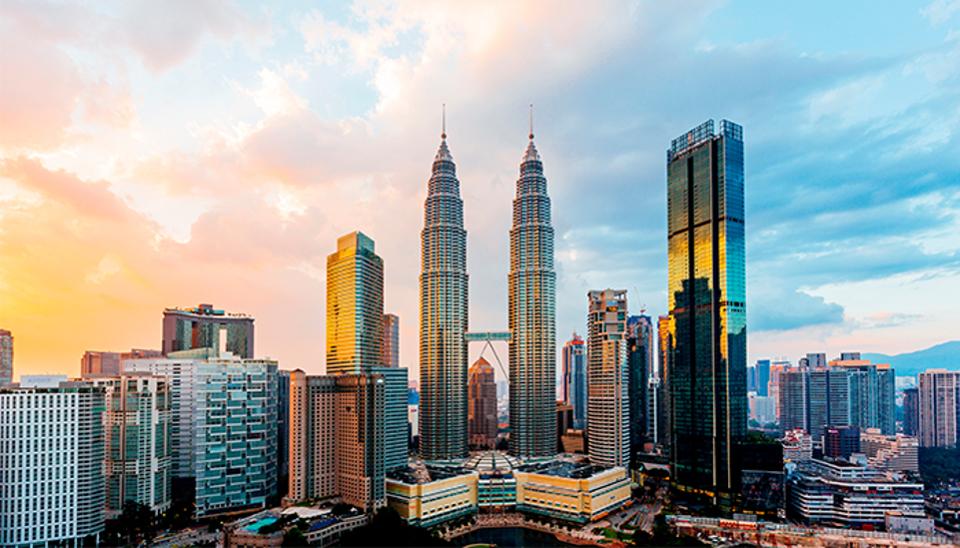 THE HIGH COMMISSIONER OF MALAYSIA

ON THE 63rd ANNIVERSARY OF THE NATIONAL DAY OF MALAYSIA,

Your Excellencies, distinguished colleagues in the South African Government and esteemed member of the Diplomatic Corps in South Africa, Salam and greetings to all.

This year has been challenging for people around the world. The COVID-19 pandemic continues to have a serious impact on health systems, economies and our lives. It has been five months since the first COVID-19 case was detected in South Africa, and wearing face mask, face shield and social distancing have been the new norms in our daily life. As much as we struggle and try to adapt to this ‘new normal’, the pandemic is likely to remain with us for years to come. Therefore, it is crucial that all of us to remain steadfast and positive while continuing to provide whatever supports to each other’s in this challenging time.

Although we could not get together in person this year, we still celebrated this special day together through our virtual National Day celebrations on our social media platforms.

August 31 is the National Day of Malaysia and this year, marked the 63rd anniversary of our independence. On 31 August 1957, formerly the Federation of Malaya became an independent nation and joined the Commonwealth with H.E.Tunku Abdul Rahman Putra al-Haj as the first Prime Minister. Subsequently, on 16 September 1963, Malaya became Malaysia with the inception of North Borneo states of Sabah and Sarawak including Singapore. Though the island state of Singapore left the federation in 1965. The country’s economy shifted from being agriculturally based to one based on manufacturing, industry and knowledge-based economy. In the last two decades, the multicultural and multi ethnic Malaysia has undergone tremendous growth and prosperity into what it is today.

The Head of State in the country is an elected monarch, known as the Yang di-Pertuan Agong, or the King, chosen from among the nine State Sultans every five years, making Malaysia as the only country in the world with such uniqueness. The Federal Constitution that was formed in 1957 has established the institution of His Majesty the Yang di-Pertuan Agong based on the importance and priority given to traditional elements such as the position of the Malay language and special rights and privileges of the Malays that were rooted in the nation’s struggle for independence. The Constitutional Monarchy system is a source of power that reflects the authority in matters related to governance and the source of peoples power, go well as and a place in which the subject of a nation seek protection, equality and loyalty to one’s country. Malaysia is also a founding member of the Association of Southeast Asian Nations (ASEAN) and the Organisation of Islamic cooperation (OIC).

This year’s National Day celebration theme is “Malaysia Cares” (Malaysia Prihatin), which is to portray the Government’s caring nature in prioritising the welfare of the people through its ‘cares’ (economic and social stimulus packages) initiatives among others in mitigating the adverse impact of COVID-19 on the citizens of Malaysia. Even the word ‘Malaysia’ carried the meaning that every Malaysian is together with the Government in combating the pandemic.

Thus far Malaysia’s economy has contracted by 17.1 per cent from 0.7 per cent in the first quarter of 2020 as a result of the decline in the economy arising from the imposition of lockdowns in curbing the spread of the unprecedented COVID-19 pandemic. In mitigating this development, the Government has introduced a variety of economic stimulus packages worth more than RM250 billion (R1.04 trillion) with RM10 billion (R41 billion) alone is a direct fiscal injection covering several phases of recovery period, which includes resolve, resilience, restart, recovery, revitalize and reform. According to the Statistics Department of Malaysia, in March 2020, the unemployment rate in the country was at 3.9% (610,000 people) and expected to reach 5.5% (860,000) by the end of the year. A total of RM5 billion (R20.8 billion) and additional RM10 billion (R41.7 billion) have been allocated by the Government, which have saved almost 2.2 million jobs in Malaysia.

There are huge potential to be explored and Malaysia is keen to provide and share its expertise with South Africa. The Malaysia Technical Cooperation Program (MTCP) will be reintroduced in the year of 2021 to better facilitate the key fields of cooperation required by participants from Africa in general and South Africa in particular.

Both Malaysia and South Africa have serve as active members of the international community especially on the global health initiatives especially now with the current globally looming COVID-19 pandemic where no single ccountry is being spared of its impact. It is the duty of every citizen to ensure that the spread of the COVID-19 virus is contained by exercising all the health precautions as recommended by the World Health Organization (WHO). Malaysia will continue to play its roles in providing a better platform for all citizens of the world and look forward to work closely with the rainbow nation, South Africa and other countries in the world. And in this endeavour, we look for inspiration from one-another as we each chart out our own unique development course. To this end, I would like to reiterate Malaysia’s unwavering commitment for the joint endeavours to provide affordable health care for all.

In the joy of celebrating the 63rd anniversary of the National Day of Malaysia, I would like to extend the sincerest gratitude to the South African Government and all Governments of other accredited countries and their people for your valuable supports and cooperation over the years. I also wish Malaysia-South Africa relationship will continue to expand for peace, stability and prosperity of the two countries, the region and the world over.