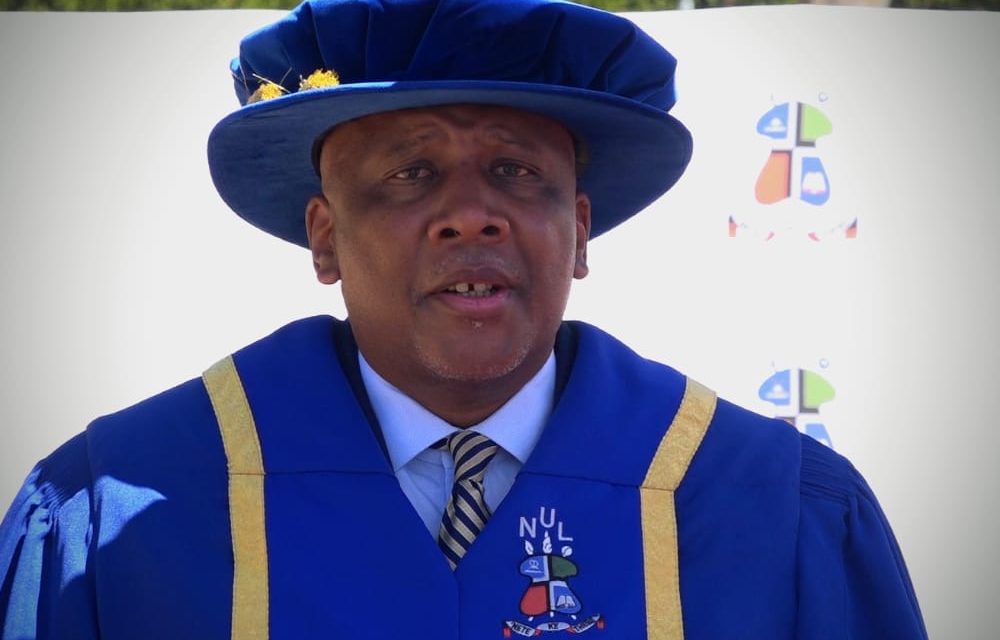 The Kingdom of Lesotho: 54 years after Independence

The Kingdom of Lesotho, one of a few countries in the world with its entire land area completely surrounded by one country, will commemorate its 54th independence anniversary on 4th October 2020. But it has not been an easy ride.

The country has endured a succession of coups since 1970, periods of debilitating political instability and, like other countries all over the world, is currently labouring under the unprecedented challenges of the Covid-19 pandemic.  According to the latest Update issued on September 29th by the National Covid-19 Secretariat (NACOSEC), the country has conducted a cumulative total of 18,610 corona tests to-date. Of these, 1576 were positive. There have been 873 recoveries and, sadly, 35 confirmed Covid- 19 related deaths.

In times of national strife, it is not uncommon for countries to look to their innate strengths to deal with adversity. Lesotho was forged as a nation from an amalgam of warring tribes in the mid- 19th century. Now, the country is reaching back to strengthen and consolidate its core values of nationhood, of mutual tolerance and respect for others. It is putting renewed emphasis on accommodation, empathy towards the more disadvantaged—including refugees, to close ranks and do what it can in order to stay afloat and ensure improved livelihoods for its 2.2. million people. 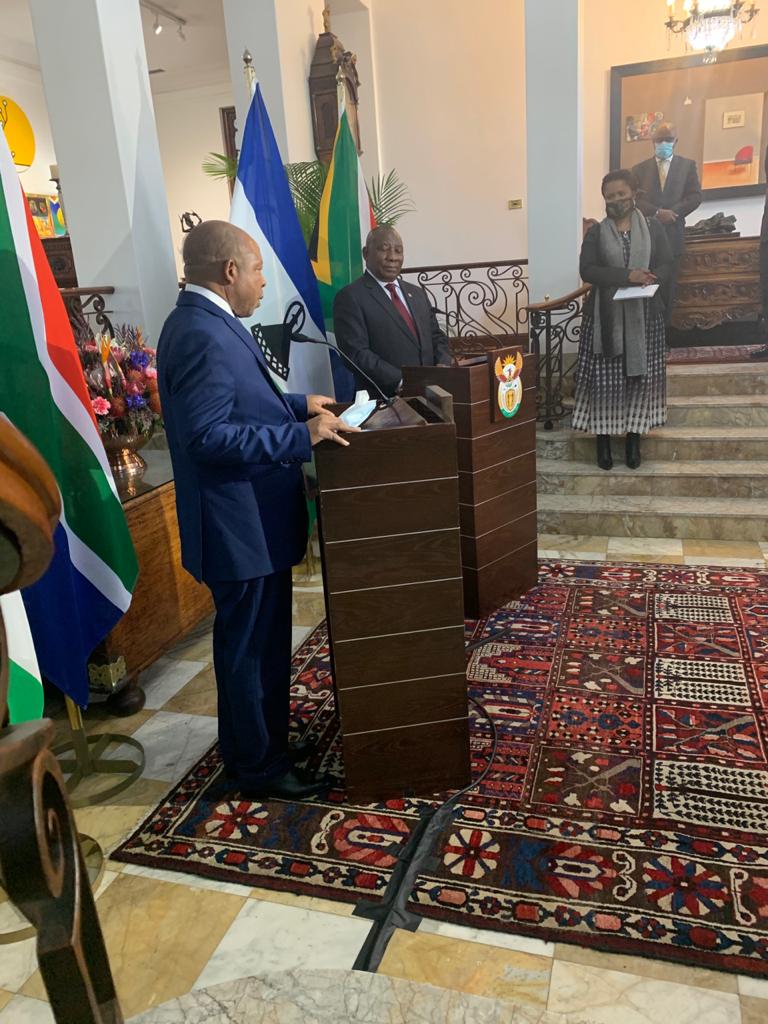 The country is fighting back to consolidate the peace and national cohesion for which it has been renowned since its founding by the revered statesman and diplomat, King Moshoeshoe I, of whom the current constitutional monarch and Head of State, King Letsie III, 57, is a direct descendant.

In May 2020, Dr Moeketsi Majoro, 59, a visionary politician, former civil servant, and academic with a Ph.D. from Washington State University, assumed office as Prime Minister and Head  of Government.

In a watershed moment no one could have predicted, Lesotho’s two biggest parties, the All Basotho Convention ( ABC) , and the Democratic Congress ( DC ), whose relations hitherto were marked by acrimony and  fierce rivalry for political power and domination, had forged an epoch-making coalition, along with  a handful of smaller parties,  to set up  a new government and confront the emerging challenges. The Leader of the Democratic Congress, Mathibeli Mokhothu, 43, was appointed Deputy Prime Minister. Thus, at commemoration of Lesotho’s 54 years of independence on 4th October, the stage is set for a new generation of young leaders to take the country forward. The ship of state is firm on its moorings. It is poised to set forth, and stay the course on even keel until the next general election in 2022.

With the support of the Southern African Development Community  (SADC), spearheaded by the country’s immediate and only neighbour, the Republic of South Africa and, crucially, embraced by the country’s political leadership, civil society and faith-based organizations,  Lesotho has embarked on a vigorous  and far reaching National Reforms Programme that will cover seven thematic areas: constitutional, parliamentary, justice and security, as well as the public service, economic and media sectors. The reforms are premised on the belief that Lesotho’s decades long political woes and weak governance are a function, in large measure, to gaps and shortcomings in the foregoing areas.

Along a policy duly synchronized with South Africa’s Lockdown Level 1, Lesotho has opened up its borders to facilitate business and enable travellers to enter and depart the country.  Caution is being exercised, through appropriate health and immigration protocols, however, to require that visitors have negative Covid-19 certificates not older than 72 hours, undergo mandatory screening at ports of entry, and submit to isolation where necessary.

Basotho are under no illusion the return to normality will be fast, or easy. But they know they are standing shoulder to shoulder with their true and tried friends to wage the fight.  And they have their sense of community, their core values, to see them through the storm.