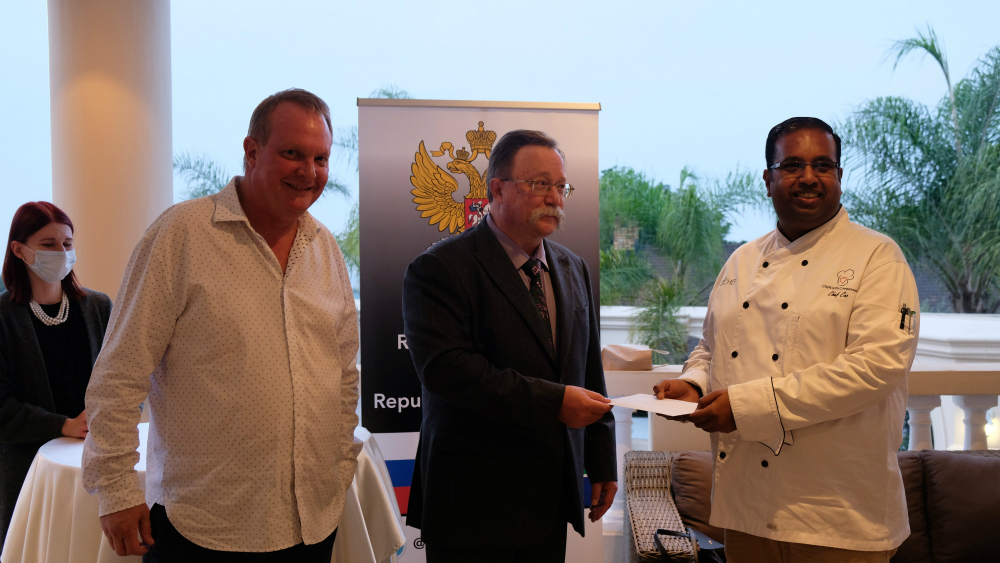 Embassy of the Russian Federation in the Republic of South Africa 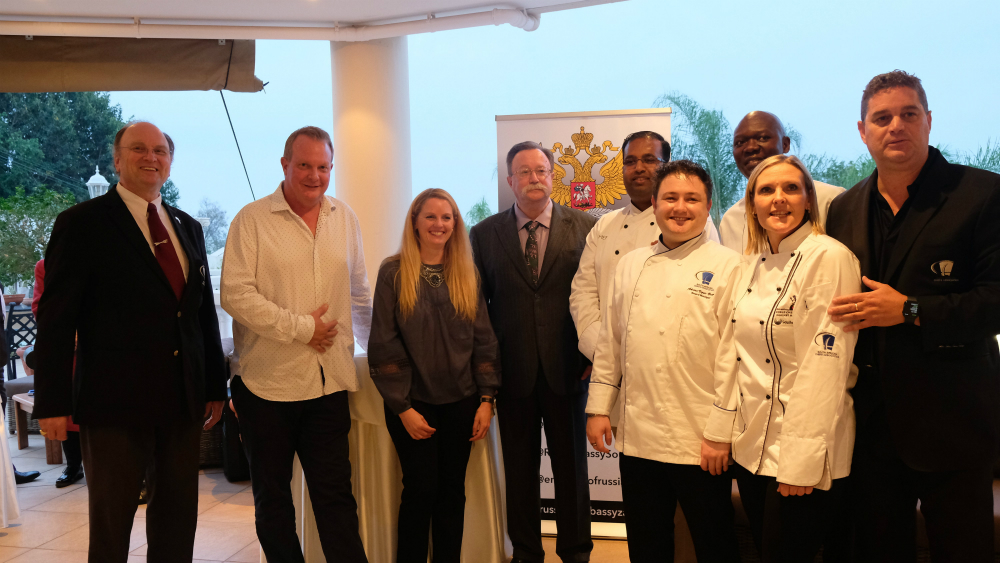 On 6 October 2020, Ambassador of Russia to South Africa H.E.Mr.Ilya Rogachev handed over to the representative of the “Chefs with Compassion” NGO the proceeds from the charity auction purposed to deliver food assistance to socially vulnerable population groups in South Africa. 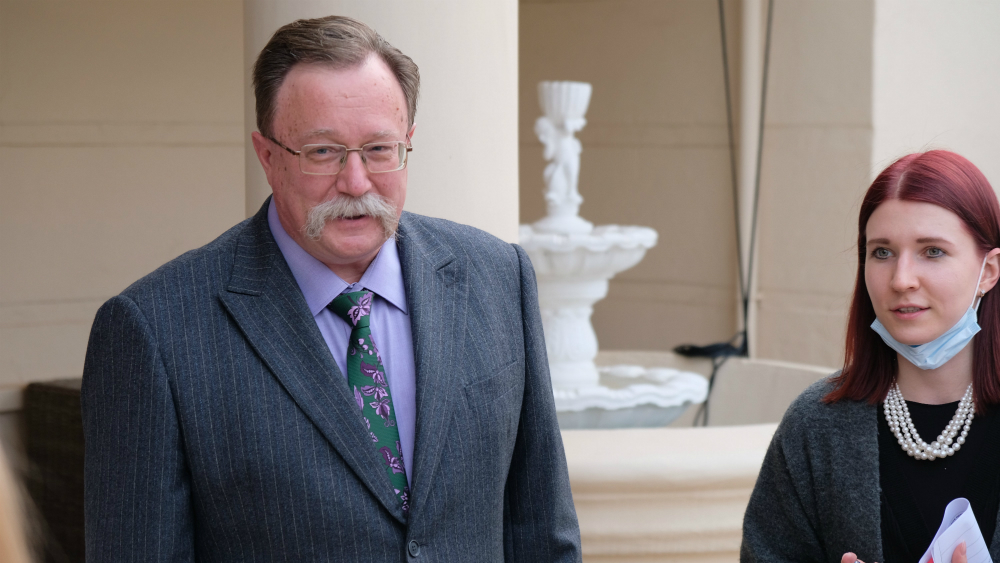 Head of Russian diplomatic mission in Pretoria extended his gratitude to all the contributors to the charity auction. “The experience has proven that not a single country or organization facing the coronavirus pandemic can overcome this threat on their own. In these difficult times we must help each other and stay together,” noted the Ambassador. The said proceeds were raised within the online charity auction of Russian Embassy. Among the lots were books, photographs and souvenirs provided by the Embassy staff. 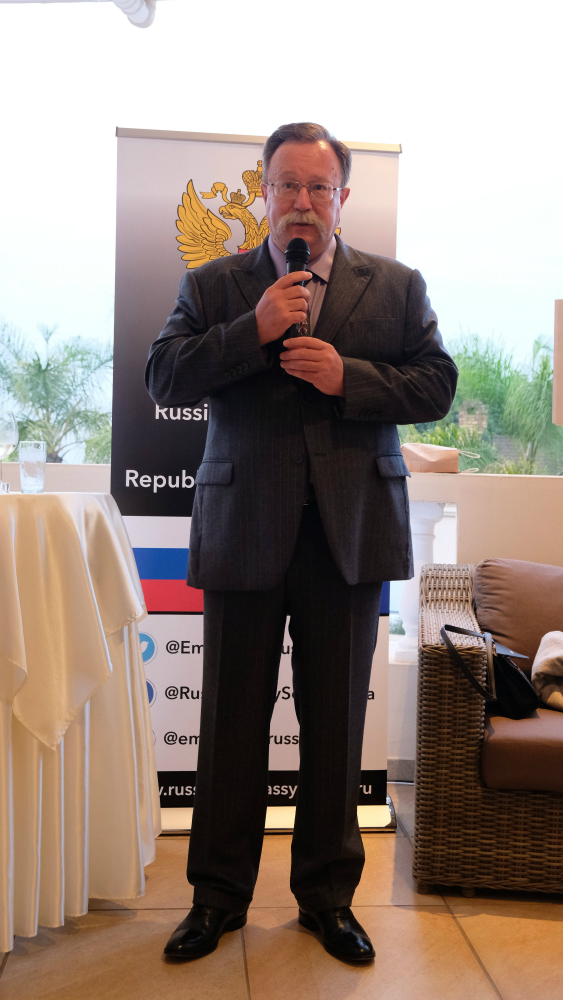 The event was attended by the representatives of the Department of International Relations and Cooperation of South Africa, “Bryanston Auctioneers”, that held the charity auction, South African media and Russian nationals residing in the
Republic of South Africa.