As an Ambassador of Ukraine, I’m proud and honored to celebrate the 30th anniversary of the Independence of my country.

What does it mean for me and for all Ukrainian people?

30 years ago, a former soviet republic became a state with its own constitution, legislation, and borders. Ukraine became a sovereign country and Ukrainian students started to learn its history as a legacy of many generations of predecessors, Slavic people, prominent princes, and Cossack knights, prominent writers, and scientists, well-known far beyond the country.

However, first of all, Ukrainian history is about our heroes, those who tirelessly fought for the freedom of this country.

Not all countries in the modern world celebrate their Independence. There are few of them which from their very beginning were subjects, not objects of foreign policy and international relations. That fact makes us sensitive about the states which appeared on the globe not so far, during the last couple of centuries. As well, this fact emphasizes on necessity to support all people who struggle for the independence of their own country. 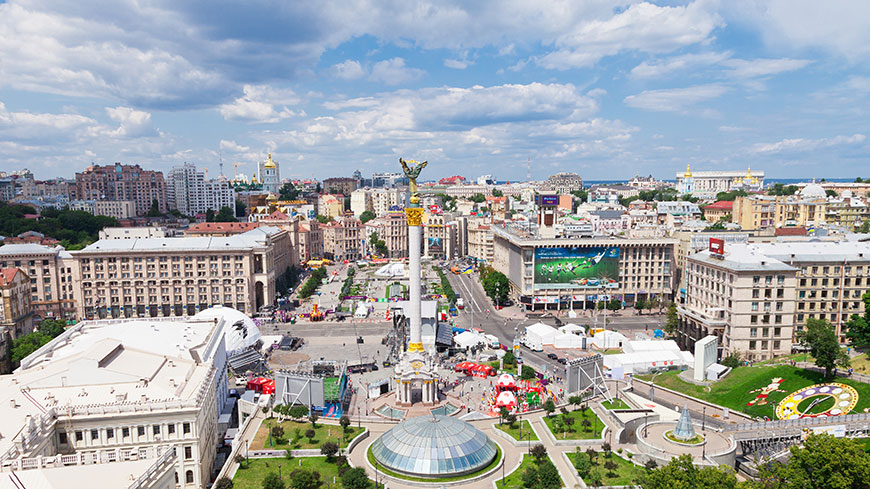 What do we have as a result? During these 30 years, our country has been grown up coming through a lot of changes. Today we have a society with an open mind and a strong spirit of solidarity. A range of reforms changed the face of our political system, economy, and business. Today, Ukrainians are aware of their roots and national identity, speak Ukrainian from their birth, and respect culture and traditions.

One more result – today’s Ukraine is a tourist destination not only for Europeans but for the people from a lot of countries of the world. Come to Ukraine and enjoy the beautifully Carpathian Mountains, the richness of nature along the Dnipro river, the cultural heritage of Cossack state, the new urban faces of Kyiv, Lviv, and other Ukrainian cities.

Just come and see your own eyes what Independence means for Ukrainian people and, I’m sure, you will definitely appreciate our country!