MY TREKKING ADVENTURES, GETTING TO KNOW THE WORLD WITH OUR EDITOR | INTRODUCTION 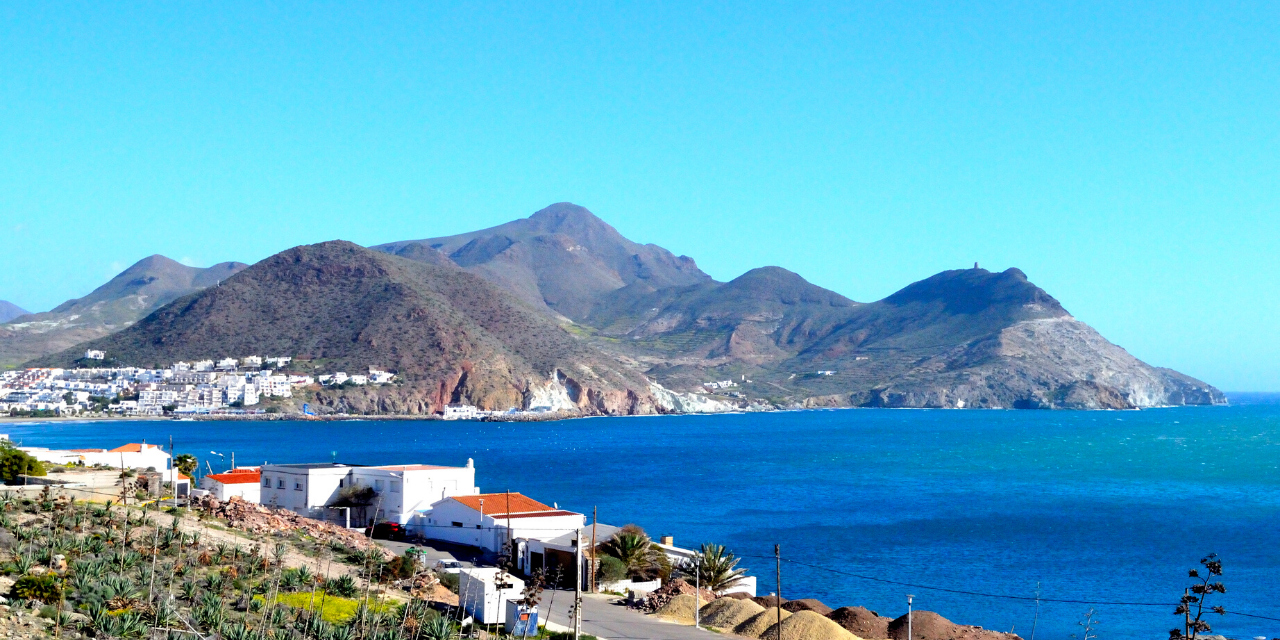 Allow me to introduce myself. My name is Rodrigo Chiari. I am an attorney and a former Panamanian ambassador to the Republic of South Africa. I became a Permanent Resident in 2015 and an editor at Embassy Direct, after been headhunted by its founder Ron Mackenzie.

We are all blessed in different ways. One of my blessings has been the opportunity to travel around the globe, to every continent, except Antarctica and to at least 75 different cities. So, for that reason, I agreed to share my traveling experiences with the readers of our newsletter. Every trip and every destination, always became a new life lesson.

It all started with the fact that my late father worked for one of the most prestigious airlines in aviation history: Pan-American Airways, PanAm for short. I was able to travel at discounted prices or even for free, until I became 25 years old. Eventually, my work allowed me to travel worldwide, until this day.  It became one of my favorite hobbies. You might think it is a luxury, and that it sounds pretentious, but no, it is more about the pleasure. 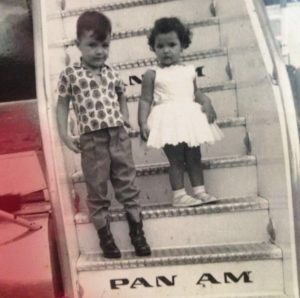 I believe that the first time I flew from Panama City elsewhere, I might have been less than a year. It was probably to San Jose, Costa Rica, our immediate neighboring country. I have no memories of it. Costa Rica was one of the countries to which my mother’s grandfather, a Colombian tailor move his family, after becoming a widow in early 20th century. The Central American country became my most probable school holidays’ destination, for many years. 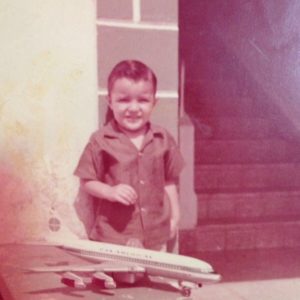 Every week, I will write and share here, about each of the places that I have visited since I was three years old. And that is because that is from the time I can still remember until this day. I will highlight which of them are still my favorite cities or countries. In all honesty, every place has a different experience to offer. It is about the right connection that one develops with a destination, that makes it special for you. For me, the main reasons would be its history, cultural offer, the food, the entertainment and an incredible natural view.

As this piece meant to be only for introduction purposes, I will start next week to share about my trips itself. There is no intention to promote a destination, but sometimes a movie neither has it and yet, we decide, if we have the time and resources to catch a boat, car, plane or train, to travel there. So, be my guest. One thing that I can assure the reader, is that traveling is the most fulfilling experience in life, be it for academic or leisure motives. For said reason, I have taught my children to develop that need and want for trekking. It is one of those things in life that no one will ever take away from you…the memories.