MY TREKKING ADVENTURES | ABOUT MY FIRST DAYS IN SOUTH AFRICA 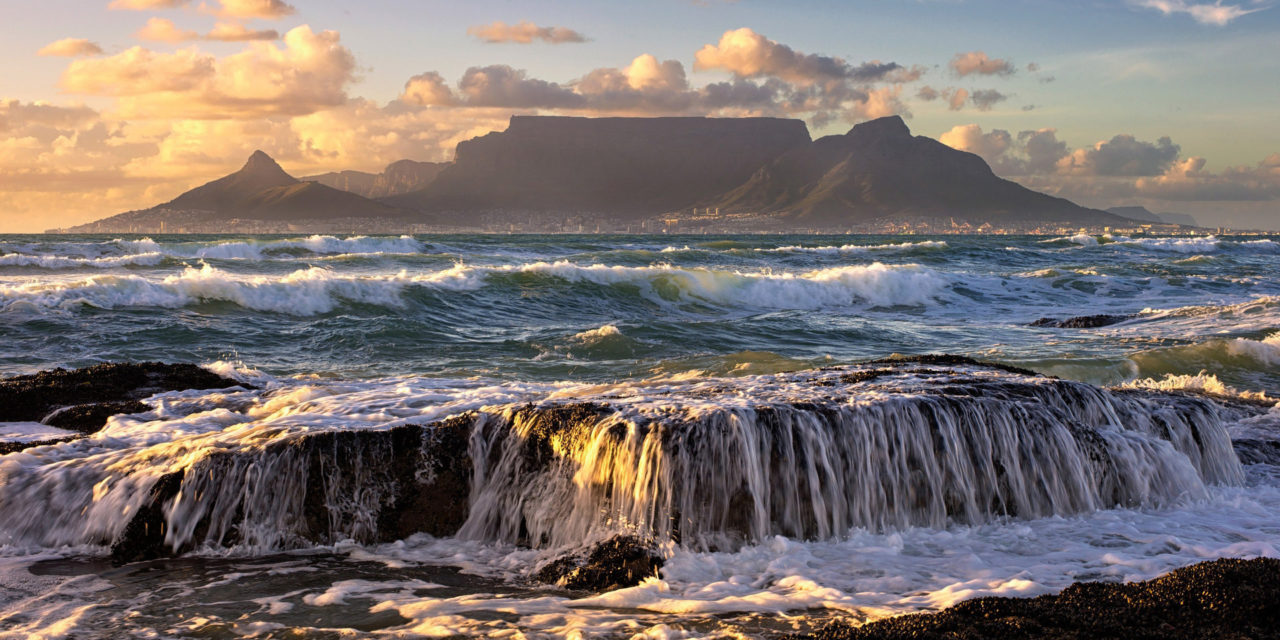 On July 31 st 2000, SAA flight from Buenos Aires landed at O.R Tambo International Airport.
My family and I were part of the passengers aboard the plane. We were greeted at
the door by someone who became a dear friend and sadly passed recently, Ambassador
Lenin Shope. I had arrived to open the first Panamanian diplomatic mission in Sub-Saharan
Africa. From there onwards my African journey started and has extended until this day. 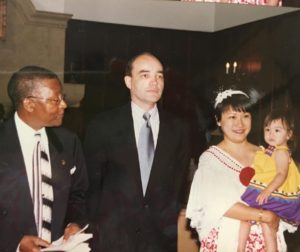 We were stationed in Pretoria, being it the administrative capital of the country. Our first
“safari” and outing was at a small lodge, not that far from the city, ran by a senior couple.
There, we were introduced to the braii tradition around a boma. We also had a first
encounter with African wildlife. We drove across the savannah on an old opened Rover.
Listen to this: my hat was blown by the wind and I stepped out of the vehicle to grab it. Few
meters away, a black rhino stared at me. The ranger panic and asked me to jump back
onboard. I was busy dusting my fedora. The man was not happy about my audacity.
At that time, 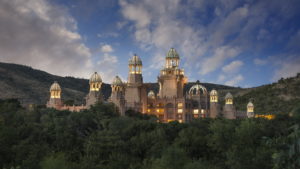 The Palace, at Sun City, had an interesting approach towards the foreign
diplomatic community. We were issued a membership card. During our first visit to this
famous landmark, we were given a suite and even my daughter’s nanny join us that
weekend. It has one of the most incredible golf courses around. The one attraction that
impressed us the most at this theme resort was Valley of Waves and all the surrounding
pool facilities. The menu at the hotel was a five star one, especially their breakfast buffet.

My first visit to Cape Town was that December. When my taxi entered the Mother City,
coming from the airport, I was mesmerized by the view. It felt as I had step into a movie set.
The buildings interconnected with surrounding the mountains and the sea. I was invited for
the opening of the harbor facility, from where tourists will board a boat to navigate towards
Robben Island. During the event, I met a few of the Freedom Fighters who shared Mandela’s
long incarceration. It was a one day stay and I return the following February for the State of
the Nation. This time, I drove on a convoy with the Colombian and Venezuelan ambassadors
and our families. Halfway during the journey, we stop to overnight at a boutique hotel ran
by doctor, at Beaufort West. This is the place where heart surgeon Christian Barnard was
born. Amazing dinner and breakfast.

Once in Cape Town, during our five days stay, apart from the official commitments attended, we visited the winelands and had our share of fresh fish and seafood. We walk through the Sunday markets at Hout Bay. We also enjoyed fine dining at some of the restaurants at Camp Bay and the sound and view of the beach. From far, at the Parliament, I saw the Man himself, Madiba. Few weeks later, one of my iconic life moments occurred. Me and my family visit him at his Johannesburg offices. It was a surreal moment, one when you have no idea what to talk about with a legend in front of you. He signed my copy of Long Walk to Freedom. Later on, I had the chance to greet him a few times and in 2013 attended his funeral. 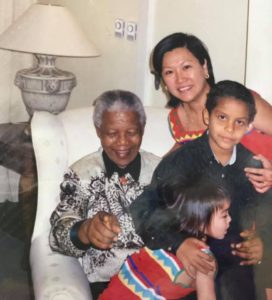 The world had lost a great man and hero…

There are more stories to share about my South African trekking. It will probably take a few
more articles to describe that journey. For now, I leave everyone with the spirit of ubuntu.
Cherish this land of God. It might not be perfect, but it has the best sunset of the planet.