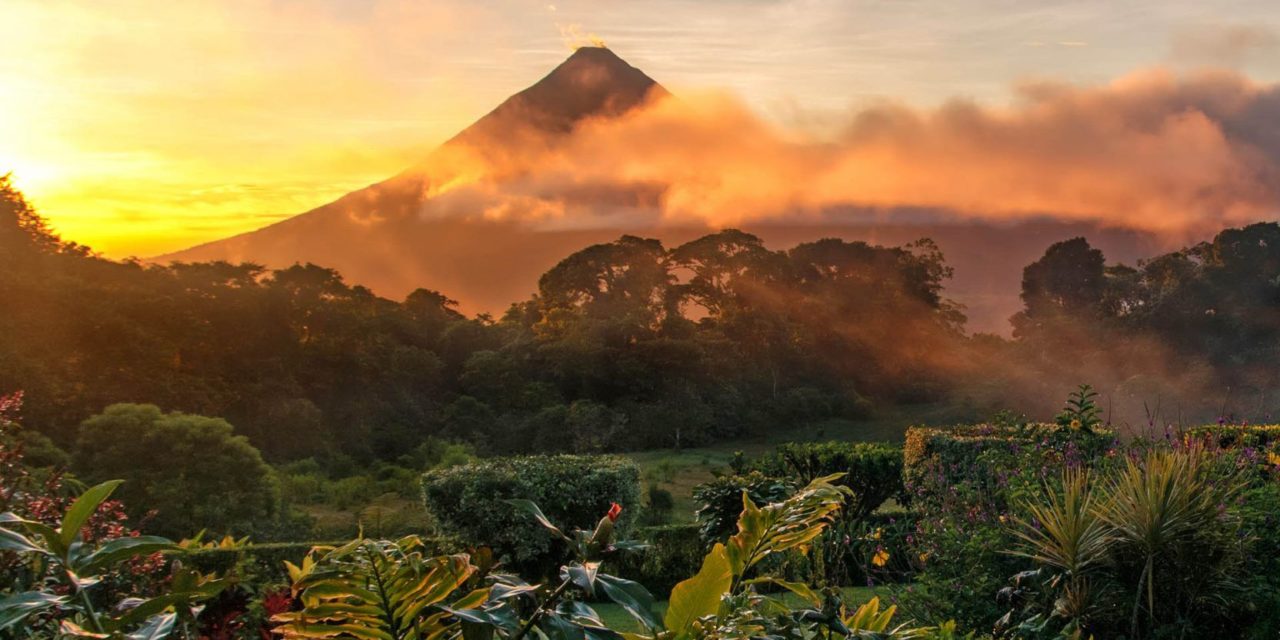 I believe that I inherit the trekking vein from my mother’s grandfather. He was a successful Colombian tailor, until he had a disagreement with the priest of his town. My great-grandfather, Justiniano Cardenas, at the time, a widower, packed his bags and head north with his nine children. They arrived first to Colon, at the Caribbean side of Panama.  But because of his errant gypsy nature, decided to move on to Costa Rica. There the weather was similar to the one in Bogota and of his birthplace, Medellin.

So, this week I am going to share about the Central American country where I spent most of my school holidays. There, I learned much about my own roots. As a child, within a family of tailors (almost all of Justiniano’s sons became tailors), I had the privilege to own my first suit since at an early age. It was dinner-jacket suit, white top and black trousers. I certainly looked like a miniature version of Sean Connery’s 007. For that reason, I was recruited as the official ring bearer during all of my relatives’ weddings. Many of these ceremonies, took place in San Jose.  I would have to travel every year, until my eighth birthday, there. By then the length of my pants shorten and my ring bearing career was pretty much over.

As a young boy, I use to fall sick often. My granduncle’s wife, Alicia, came to my rescue. And this was a lady I love dearly. She nurtured my creativity, in every sense. She convinced my parents to take me out of school, halfway first grade. She took me back with her to San Jose. Auntie Alicia reinvented me, mentally and physically. I was home schooled. Had a regular health checkup. Was given a strict diet and rigorously exercise, every day after showering.

Costa Rica is one of the most agricultural oriented countries in the region, so its produce is top of the range. My favorite Costa Rican dish became the Gallo Pinto, a savory rice & black beans springled with coriander and rinse with cottage cheese and a corn tortilla on the side. In the mornings, I would spend an hour listening to Uncle Carlos’ narrations about growing up in Colombia and migrating to Costa Rica. He was such a good storyteller, that if half of them were made-up, one would still believe him.  His favorite motto was: “It’s human to flaw, but likewise is human to revendicate”. I really miss that couple. Two decades later, I went back as an exiled and got my piece of Costa Rica’s countryside. That is when I travel around Central America, negotiating concerts of Mexican and Spanish pop and rock artists.

What’s there to enjoy about Costa Rica? It’s landscape: a mix of coastline and volcanoes. It has an incredible weather range. The Costa Rican people are courteous and well educated. One is exposed to brilliant art & culture, as they have one the best public libraries and museums, as well as one of the oldest State theatres. As I said before, their fresh fruits and greens, makes it a food destination. Their coffee is one of the world’s top ones. Don’t miss the photo opportunity, on board of one of their traditional red oxcarts. It is an affordable place to live or visit. No wonder many Americans and Europeans have chosen it to retire. 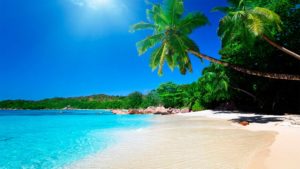 You might ask, what is he accomplishing by writing all these memories. I actually achieve lots. Every single destination, somehow marked me. They made me who I am, poor or rich, but grateful to have experienced all the moments, especially the people I met at each place. This then, becomes a tribute to those simple people, with a great value to me. Due to covid, I recently triggered the initiative to connect virtually, every month, with my relatives around the world.  It is a reminder of where I come from, and  of where I still  would want to go.