MY TREKKING ADVENTURES | ON HER MAJESTY’S SECRET SERVICE 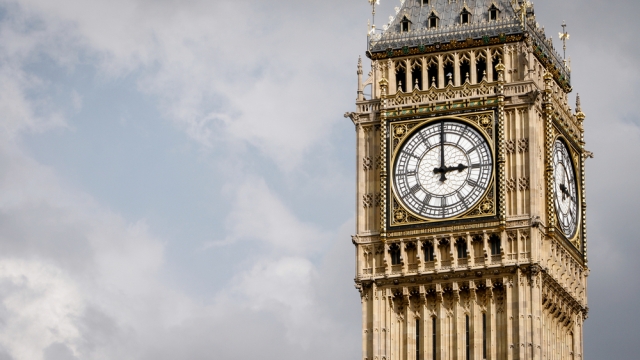 The good news for South Africa this week, is its official removal from The United Kingdom’s Red List. This will translate into the boost of al business-related activities between the two countries, as well as restoring traveling.  Slowly, but shortly, we are heading back to normal.

My first trip to Great Britain was in the mid-eighties. I was invited by my friend Marylin Pinzon, who sadly passed last December. She lived in Liphook, a village at Hampshire, with her Scottish hubby and three kids. It could had been a great weekend at the British countryside, but I overate a quiche dish and was knock down in bed. From there, I went back to London and stayed for a few days with my former classmate, Gavin Backhouse and his fiancée, at a cozy Victorian residence, somewhere in West Hampstead. It was my first ride onboard the London Tube, an interesting one, that I highly recommend to you all. 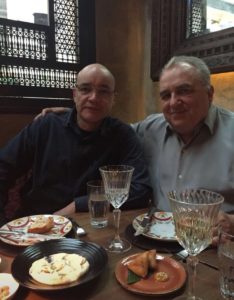 My second visit was with my family, fifteen years later. We enjoyed the London theatre experience. My daughter Monique, was delighted with The Lion King performance at West End. Even though we were based in South Africa at the time, the connection with the continent, through this show, was one of a kind. We also traveled to Lancaster and stayed at a friends’ farm. Shaun is a vet, so yes, we were surrounded by an entire pet zoo. Home meals were good, no quiche this time.  Back in London, we did some landmark checking, like Westminster Abbey and Trafalgar Square and shopping at Harrods and Marks & Spencer.

I went back a year later. An international maritime show was taking place at the time.  I was part of the Panamanian delegation. It was my two minutes of royalty. It wasn’t exactly before the Queen, at Buckingham, but at the Panama stand at tradeshow, where I shake hands with Princess Anne. It was a short trip, but still, an interesting one with memories.

In 2016, I started developing my first content, Magic. Even though this project hasn’t materialized yet, it has allowed me to meet interesting people. In 2017, I visit London for the fourth time. I had been in contact with the office of acclaimed British filmmaker, John Boorman (Deliverance, Excalibur, The Tailor of Panama). I made plans to meet with my longtime friend and Consigliere, Simon Napier-Bell. We went together, that morning, to the exclusive Groucho Club in Soho district. We were there, to meet Mr. Boorman’s associate, Kieran Corrigan. If you ask me which has being one of my shortest and most embarrassing lifetime encounters, this was one of them. I was overwhelmed and my tongue twisted, probably from a spell by Merlin. As we walk through Dean Street, Simon didn’t stop shaking his head: “What were you thinking, Godfather?”. From there, we visited the offices of Simon’s brother, Duncan. He owns a building that houses post-production facilities. Among his clients are EON Productions and Ridley Scott. At the time, they were busy editing the most recent Alien sequel. That evening, as a manner of punishment for my failure to bring Boorman on board, I treated Simon for dinner at an interesting Moroccan restaurant. Halfway the servings, I was surprised by the waiters, who became the evening’s main event. The music start playing and they removed their aprons and began dancing. Oh what a night!

Well, no matter what, you can always make up an excuse to visit the UK.  If you’ve never being there before, this is the moment. Who knows, you might bump into the new 007…