GETTING TO KNOW: Mr. David Frost 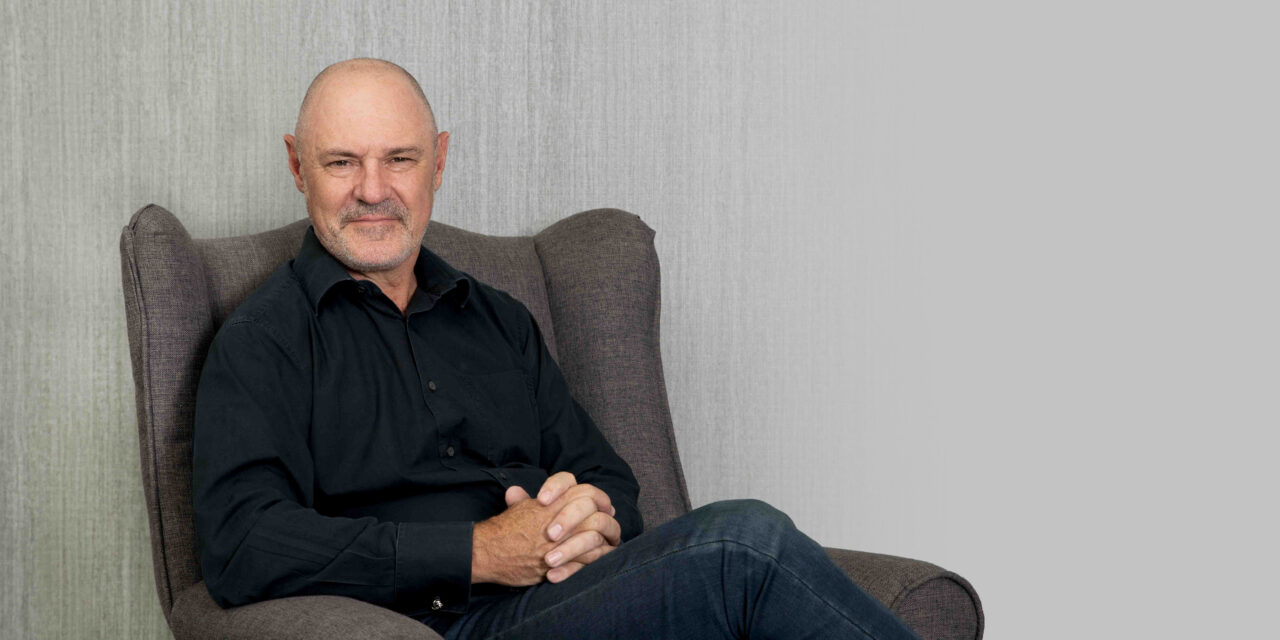 David Frost is a South African professional committed to developing and growing the tourism industry in his country. His 25 years of experience as a tourism strategist includes being a Special Advisor to Ministers Jordan and Moosa and a Board Member of South African Tourism. David has been at the helm of SATSA since 2013 and is currently its Chief Executive Officer.

During the 1990s, I headed up corporate strategy for a large, listed industrial conglomeration called the Premier Group. Our chairman, Doug Band, was one of many business leaders involved in an initiative called ‘The Business Trust.’ These companies, which ranged across the economic landscape, raised R1 billion of after-tax money to make an extraordinary effort in the aftermath of Apartheid, focusing primarily on education and job creation. Doug Band identified tourism as the sector where we could create the most jobs. At that stage, there was little investment or capacity in tourism.

I was seconded to be the special advisor to Pallo Jordan, the then Minister of Tourism. My job was to develop a strategy and modality where the public and private sectors could work together to make tourism happen. Through this, I came to chair the Satour Marketing Partnership Committee, which comprised five representatives each from the public and private sectors. I had been thrown in the deep end, but we ultimately executed the strategy I had delivered to take South Africa onto the international tourism map.

To read the full article look out for our next printed edition coming out soon.