Independence Anniversary of Eritrea – 24 May 2020 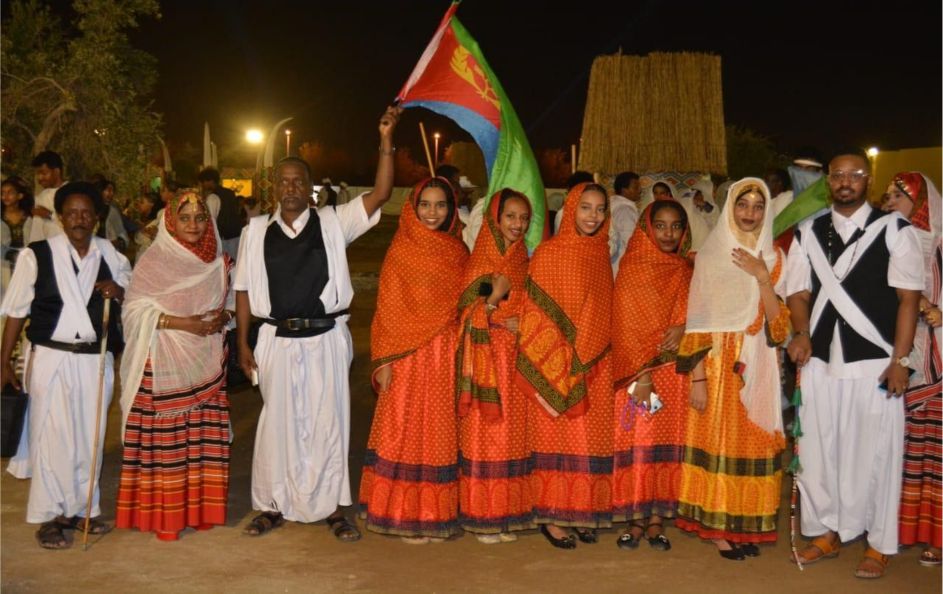 Ambassador of the State of Eritrea to the Republic of South Africa, Countries of SADC Region and Dean of the African Ambassadors Group,

On the 29th Independence Anniversary of Eritrea.

Let me first convey my heartfelt congratulations to the Eritrean people inside the country and in the Diaspora. The 29th Independence Anniversary is being celebrating under prevailing global reality of the Spread of corona virus and lockdown guidelines.

Eritrea became independent on the 24th of May 1991, and hence to day celebrating its 29th year of Independence. It is with great pleasure that I welcome at this juncture to celebrate the 29th Anniversary of the Independence of the State of Eritrea. On this special and solemn occasion, I would like to sincerely welcome you all. I also avail myself of the occasion to say how gratifying it is for me and my colleagues to commune with you despite your busy schedules. Your presence here today attests to the high esteem you have for our country Eritrea. We are thankful to you all for gracing this event with your presence.

Eritrea, one of the newest of nation, is s fascinating land. It lies along the shores of the Red Sea extending for over 1,000 kms and covers an area of 48,000 square miles. It is ideally situated as a prime economic hub and tourist destination at the cross roads of the gulf of Aden, gateway to and from the Suez Canal with in convenient reach of Europe, Africa, the Middle East and South east Asia. It has two deep-water ports, pure and pristine coastline with more than 350 islands, which have been described as unspoiled tropical paradise and a great variety of cultural, natural, historical and archeological attractions. Most of all the nine ethnic groups united as one are a people seen as sunny and as welcoming as the Country itself. 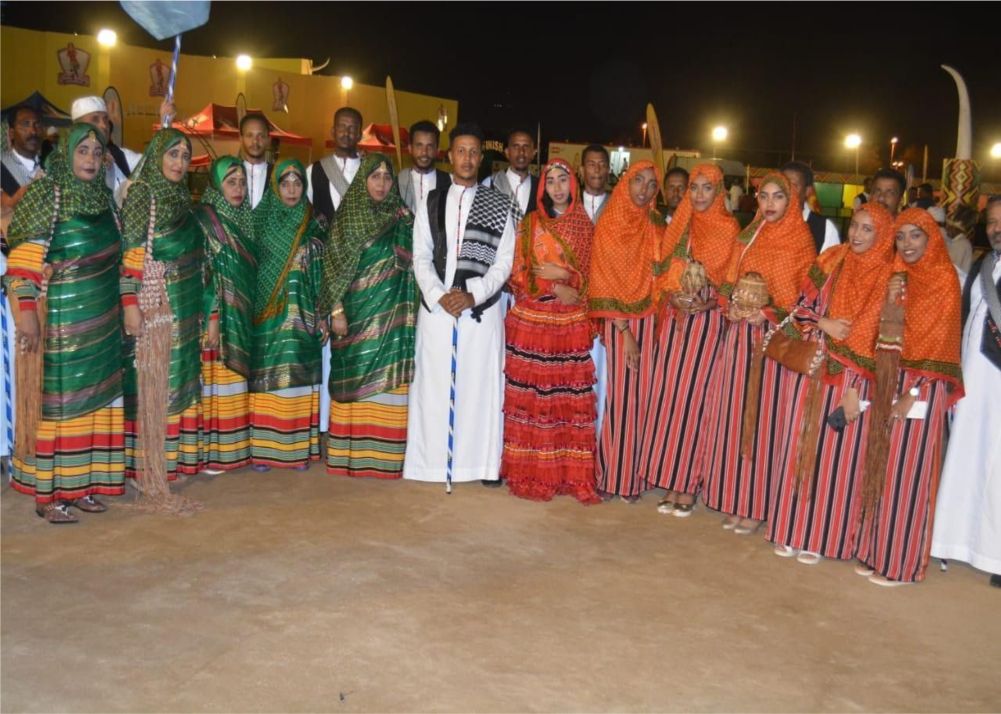 The theme of the 29th Independence Anniversary is “Resilience and Progress”!  Because this is a historical juncture, in which the extraordinary resilience of the Eritrean people has been elevated and emerged triumphant once again.

The Eritrean people deserved to be independent, like other colonized peoples and even more so, in the immediate aftermath of the end of the Second World War.  But their inalienable national right was suppressed as the great powers of the time felt that “an independent Eritrea would not serve their strategic interests”. 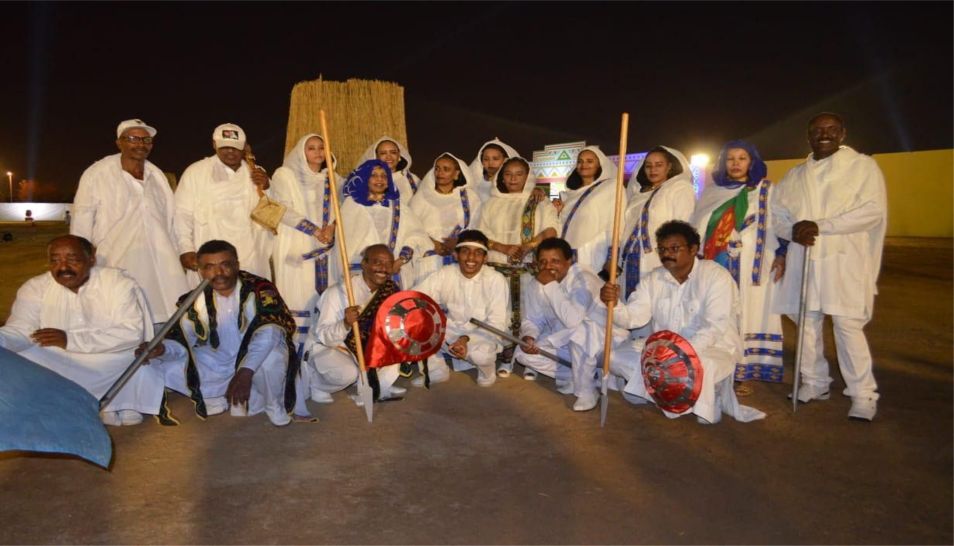 For fifty years, the people of Eritrea had to overcome political subterfuges aimed at creating divisions and cleavages amongst them; challenge and triumph over annexation and occupation; and, conduct a thirty-year long armed struggle with unparalleled heroism and sacrifice to achieve independence on the basis of the supremacy of the rule of law.

In those fifty years, the Eritrean people confronted and vanquished the machinations of their external enemies by constantly strengthening their political cohesion: Not to succumb and yield to force and intimidation; Not to be disheartened by overwhelming challenges! Not to tire with hard work; Not to relent until objectives are achieved! These have been repeatedly demonstrated and have become the defining characteristics of the Eritrean people’s heritage.

As the Eritrean people embarked on the reconstruction and rehabilitation of their nation liberated through heavy sacrifices, they faced relentless hostilities designed to subdue, weaken and hold them hostage.

To this end, senseless border disputes were concocted! Unwarranted sanctions imposed!  Naked military attacks launched!  Political ruses, economic subversion, human trafficking as well as psychological warfare and demonization aimed at isolating Eritrea were perpetrated.  One can say: “thwarting all these wrongs would have been unimaginable without the resilience of the Eritrean people”!

with a new Ethiopian administration came in to being, Dr. Abiy Ahmed Ali as Prime Minister of Ethiopia in 2018, conscious that the peoples of Ethiopia  and Eritrea were denied the opportunity to build a bright future for their peoples on the bases of their common heritage; to make up for lost opportunities, the two Governments, the Government of the State of Eritrea and the Federal  Democratic Republic of Ethiopia signed a joint declaration of peace and Friendship agreement in Asmara, the Capital City of Eritrea on July 9, 2018.

Our considered approach today when it deemed that “all past machinations” have ceased and until the illicit sanctions lifted, based on recognition of the unfolding events and realities “as the beginnings of a new era”.  Naturally, these are times of jubilation, lofty aspirations and euphoria! These momentous events should not prompt us to underestimate the challenges the new era brings.

Comprehensive revision of the detailed programmes and implementing them within the framework of the new era cannot be accomplished through simplistic solutions and short cuts.  They will depend, as always, on the full participation of our people and their relentless toil and resilience.   This will not be difficult as the inherent values and traditions of resilience – encapsulated in the mantra of “Resilience through Resilience”  – is intact as ever. 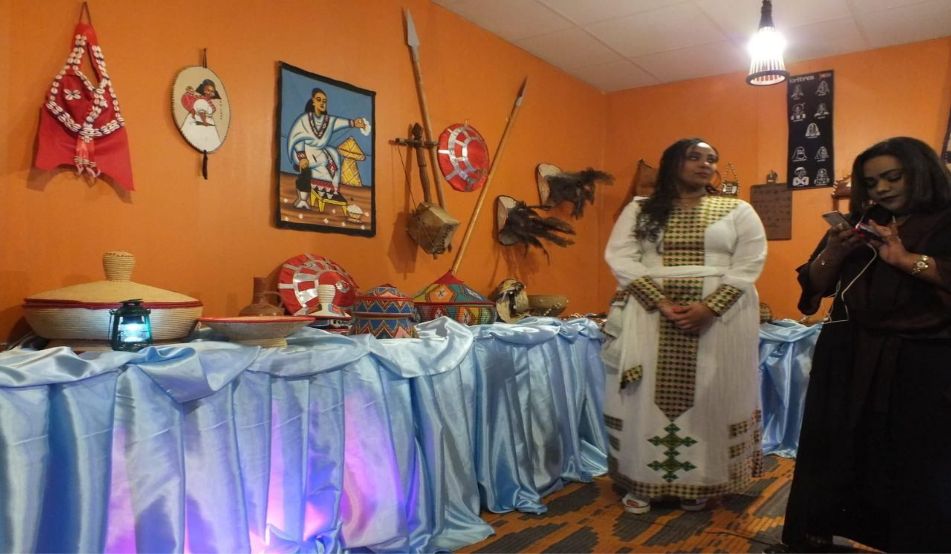 Diplomatic representation in our two capitals of Eritrea and South Africa indicate our two governments desire to maintain and strengthen the already existing relationship. Both countries Eritrea and South Africa, shared a glorious history of tremendous challenges in the struggle for liberation form colonial powers. I believe we have a great deal to share a common cultural heritage that could help to enhance our relationship and to jointly struggle in the promotion of peace, stability and development. To achieve these goals would not be easy. Nevertheless, we can overcome by establishing a common ground for broader understating in political, economic, social, cultural fields.

I am personally delighted to note that bilateral relations between the state of Eritrea and the Republic of South Africa continues to flourish since the days Diplomatic Mission was opened in Pretoria in 1995. I wish to point out that South Africa definitely is one of the most important trade and economic partners of Eritrea. My hope is cooperation between our two countries to intensify and cover areas as diverse as education, infrastructure, fishing, mining, tourism, science and technology, trade, investment, arts and culture. At this point in time Eritrea is so optimistic by the increased awareness of the South African business community potential for investment opportunities in Eritrea.

The Government of the State of Eritrea will also continue to give serious attention in enhancing trade and economy activities with the Republic of South Africa and with the SADC Community member states that would lead to engage in integrated market made up of 26 countries of the Tripartite Grouping, SADC, COMESA and EAC with the combined population of over 600 million people and a total GDP approaching over one Trillion USD.

finally it has been the case throughout our history, and more so in this present era, there are those who are exemplary in their selfless dedication; who whole heartedly  sacrifice without any reward; and, who give us moral gratification.

I avail of this occasion to express our profound gratitude to all these exceptional people, who work the most and hardest, and to members and leaders of our Defence Forces”.

Our Progress will continue with good rains!

And above all, Glory to our Martyrs!

Victory to the Masses!