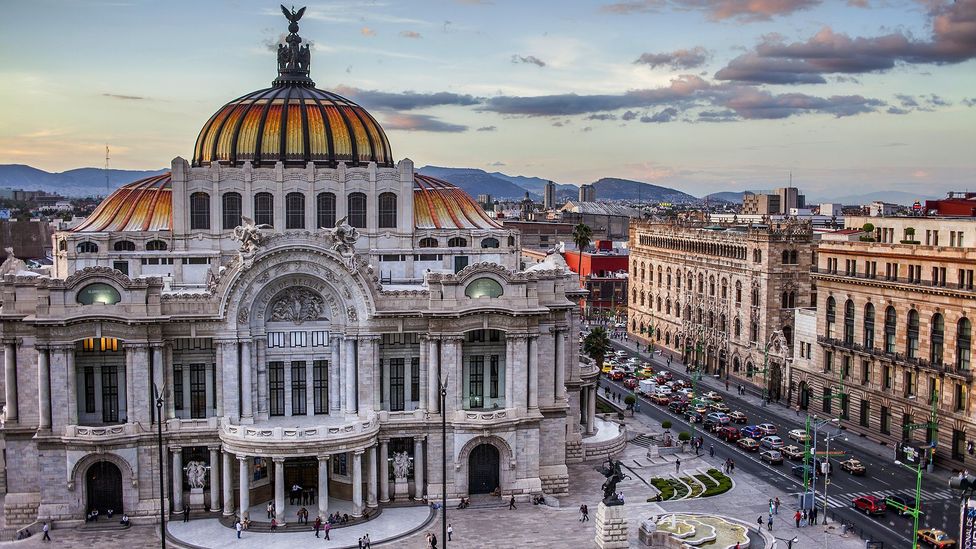 It is with great pleasure I address you to celebrate the Bicentennial of the Independence of Mexico.

For Mexicans, celebrating September 2021 will be different from previous celebrations, due to the fact that the beginning of our fight for freedom started on 16 September 1810 and concluded on 27 September 1821.

Traditionally, we as Mexicans, both at home and abroad, commemorate the beginning of this revolution, remembering that in the early hours of the sixteenth of September 1810, the priest Miguel Hidalgo congregated the people of his parish in the town of Dolores and encouraged them to join him in the fight for the freedom of Mexico. Hidalgo’s call is known as “El Grito de Independencia” (The Cry for Independence).

This year, the celebration will start on 16 September, and it will finish on 27 September, to commemorate the exact day when Mexican Independence was effectively declared in in 1821.

Throughout 1821, exhaustive negotiations took place between representatives of the Spanish crown, the local academic, business and religious communities and the insurgents. On 27 September, Agustín de Iturbide led the Ejército Trigarante (The Three Guarantees Army) which included all existing armed contingents, accompanied by General Vicente Guerrero of the revolutionary army. Both were received into the heart of Mexico City, the capital of the territory known as New Spain, to declare the Independence of Mexico.

While Miguel Hidalgo is known as the Father of our Homeland, Vicente Guerrero, the key insurgent figure during the negotiations, portrayed the Mexican multi-ethnicity, as a descendant of white, indigenous and Afro-Mexican people. He became the second President of Mexico and was declared “Worthy Son of the Homeland”.

After two hundred years of independence, Mexico is today a Federal Republic with well-defined borders and a population that is proud to be a kaleidoscope of cultures and ethnic groups, typified by our heroes throughout our history. A clear example of this is how Vicente Guerrero became an icon of Mexicans of African descendance.

This is noteworthy, as Mexico is currently in the important process of recovering all the ethnic and cultural traditions inherited by the million and a half Afro-Mexicans from their ancestors who began arriving as early as the XVI century to Mexican territory, contributing important inputs into our language, habits, beliefs, music, dance and gastronomy.

The contributions of Afro-Mexicans were as relevant as the Aztec, Mayan, Zapoteca, Olmeca and other indigenous ethnic groups, as well as the Mexican-Descendants of Spaniards, Arabs and Chinese, to the complexity of the Mexican diverse and rich gastronomy. This gastronomy has the honour to have been inscribed onto the Representative List of the Intangible Cultural Heritage of Humanity by UNESCO in 2010.

That is why Mexico is written with an “x”, because it is cross-roads for our ancient cultures, our former colonial power and migrants from around the world; for the political diasporas fleeing from conflict; for international trade routes, particularly between North and South America, Europe and Asia; and for blending indigenous traditions with contemporary expressions to create spaces of dialogue and taste.

Let us be serious:  Mexicans love to celebrate with food, and this Bicentennial gives us a good reason to commemorate another Bicentennial: that of the dish “Chiles en Nogada”. This dish, consisting of green poblano chili peppers covered with a white walnut-based cream sauce and topped with red pomegranate seeds is one of the most emblematic and festive Mexican dishes in the colours of the Mexican flag: green, white and red. This iconic dish has not changed since it was especially ordered by Agustín de Iturbide to celebrate our independence at a function that he hosted on 27 September 1821. 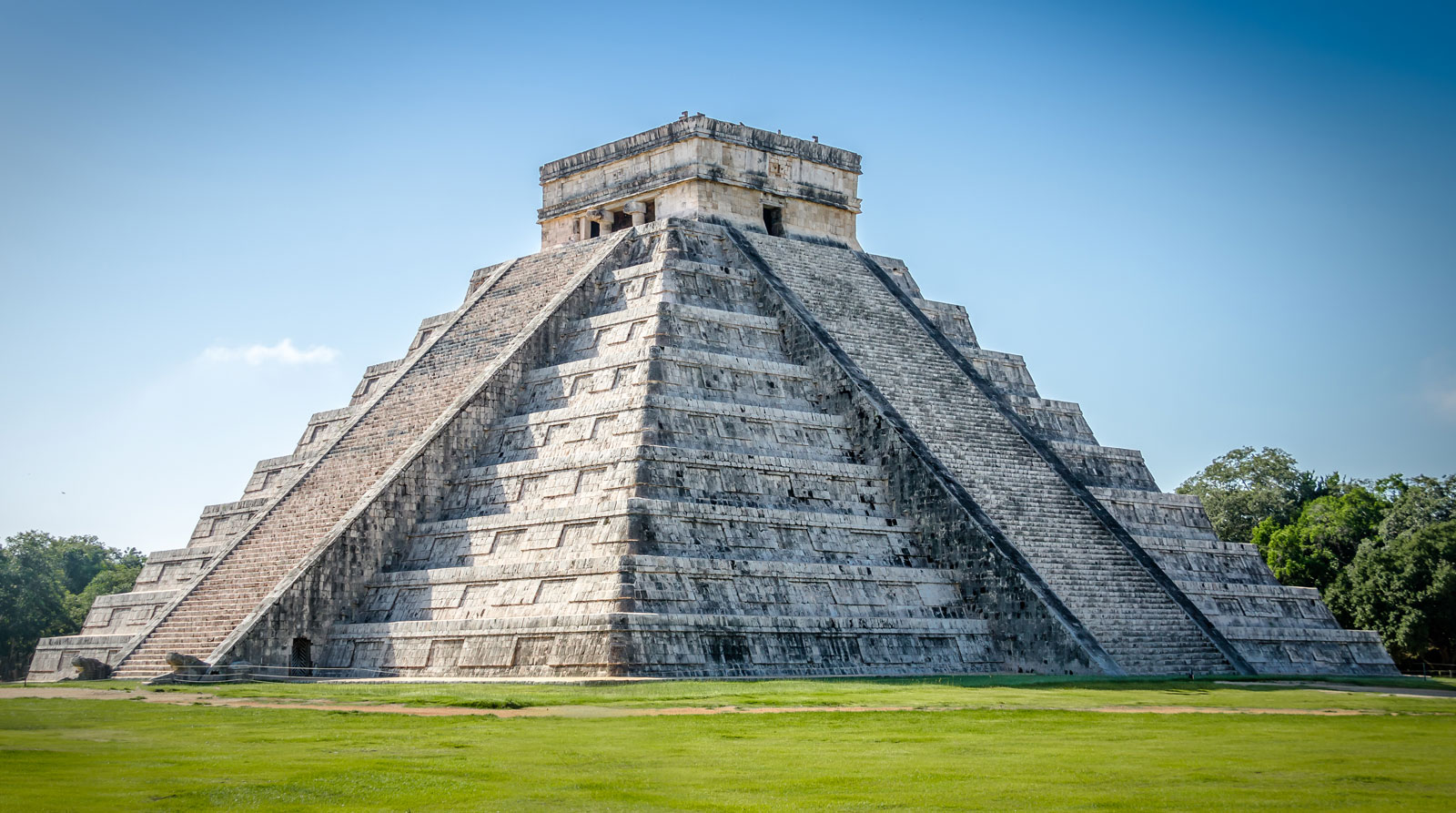 It is with this festive spirit that Mexicans like to build bridges with South African traditions and cultures in genuine people to people’s conversations and relationships. In this regard, the Embassy of Mexico would like to mutually profit by promoting our common goals of freedom, imagination and nation-building through activities of cooperation with key South African partners.

To boost these conversations through academic activities, the Embassy has created a key partnership with the Centre for Mexican Studies of the National Autonomous University of Mexico (UNAM) at the University of the Witwatersrand, promoting Mexican culture, fostering academic mobility schemes and teaching and certifying Spanish as a foreign language.

Working together with South Africa will bring concrete benefits to our societies in the post-pandemic world, as both countries have been vocal in fostering solidarity to fight the COVID-19 disease since 2020.

I invite you to join us in celebrating together this Bicentennial, while the Embassy of Mexico continues to work towards consolidating the bilateral cooperation, uniting our governments, the private sector, academia and civil society in constructive dialogues.