MY TREKKING ADVENTURES | THE DISNEY CONNECTION 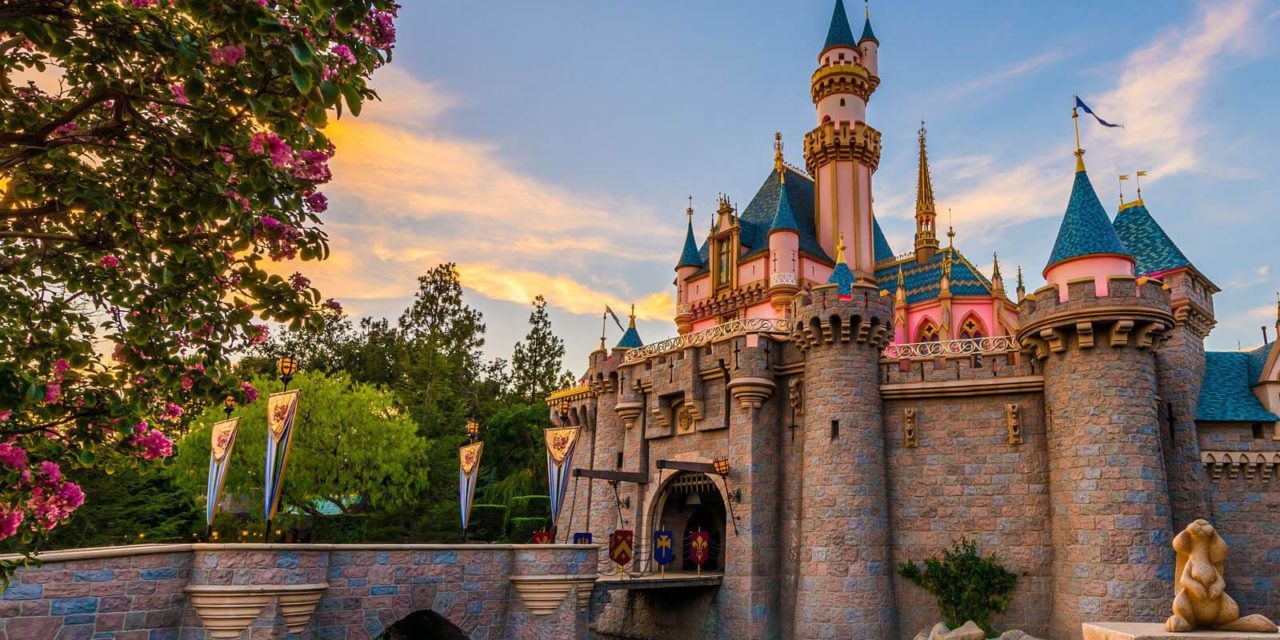 “Ladies and gentlemen, this is the captain speaking.  Welcome on board to your Pan-American Clipper.  We are ready to take off, so please, sit back and relax and enjoy your flight.”  The initials words, that I still recall from my first memorable trip.  The only thing missing would have been, the imaginary voice of Frank Sinatra singing Come Fly with Me. It was an evening flight. I could see through the plane’s window, the lights of the buildings and cars, flashing like fireflies from the ground. I was about to turn three years old. My parents had decided to spoil me with that visit to California. There was an obvious blend of curiosity and excitement within this little kid that I was at that time.

My godfather stayed with his wife in Los Angeles. Their duplex house, located at one of the L.A suburbs, was a cozy one. It was designed with a modern style, like the ones on TV.  It became for a while, my dream home. Their car was one those long American models. I shared a room with my parents, sleeping between them. Every night when I was tugged in, I was rewarded with a bottle of chocolate Nesquick. What else can a child ask for? It was probably one of the happiest moments in my life, and I did enjoy many others later on.

So, there was a drive though Beverly Hills, spotting the residences of star celebrities. One could watch the HOLLYWOOD sign from far. I went boating with my dad on a small lake at MacArthur’s Park, while my mother and her longtime friend Alma, walked a crossed an incredible rose garden. And there was the visit to Marineland of the Pacific, to watch the dolphins, seals and other sea species. I was thrilled. But it didn’t end there…

On my birthday, that 17 June, my first encounter and visit to a Disney’s attractions park became a reality. We drove that morning to Anaheim. The view from far, of the Sleeping Beauty’s Castle was a breathtaking one! It was a long walking day. The adults had to take turns to carry me. Surprisingly, they seem to enjoy it. They experience the moment, through my reactions. I didn’t understand how could it be possible. But finally, one day I did. It was when I took my own kids on their first Disney holiday to Orlando. I was carrying my three-year-old daughter over my shoulders. She was mesmerized, watching all the characters from her favorite movies come alive. You cannot enjoy a Disney Park without your kids, or eventually theirs. Whatever Walt Disney was thinking, he got the right idea about good fun.

Ten years, after my first vacation at a Disney Park, my mother took my siblings and I, to the then recently opened, Magic Kingdom. I was then, a young teenager, so my understanding about enjoyment was different from my first experience. I search all over for the Carnation ice cream booth. I spotted the same American native totem on Main Street. The Jungle Cruise and the Captain Nemo’s submarine rides, are always a must. Disney’s characters Parade, at the end of the day will never perish. That was not my last visit to a Disney Theme Park. Since then, I went back to Disneyland one more time; multiple times the Orlando parks and visited Euro-Disney and their Hong Kong premises once.  My sincere recommendation to the reader, don’t miss the opportunity to go and take your children along. Jiminy Cricket words are true: “When you wish upon a star, makes no difference who you are… 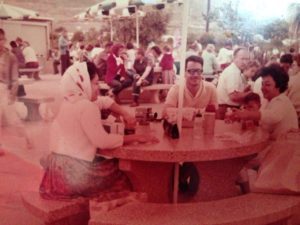 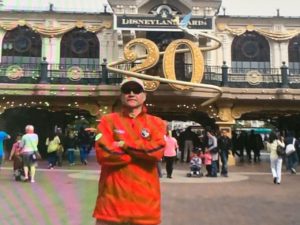