MY TREKKING ADVENTURES | TOURING THE LAND OF THE AZTECS & THE MAYANS 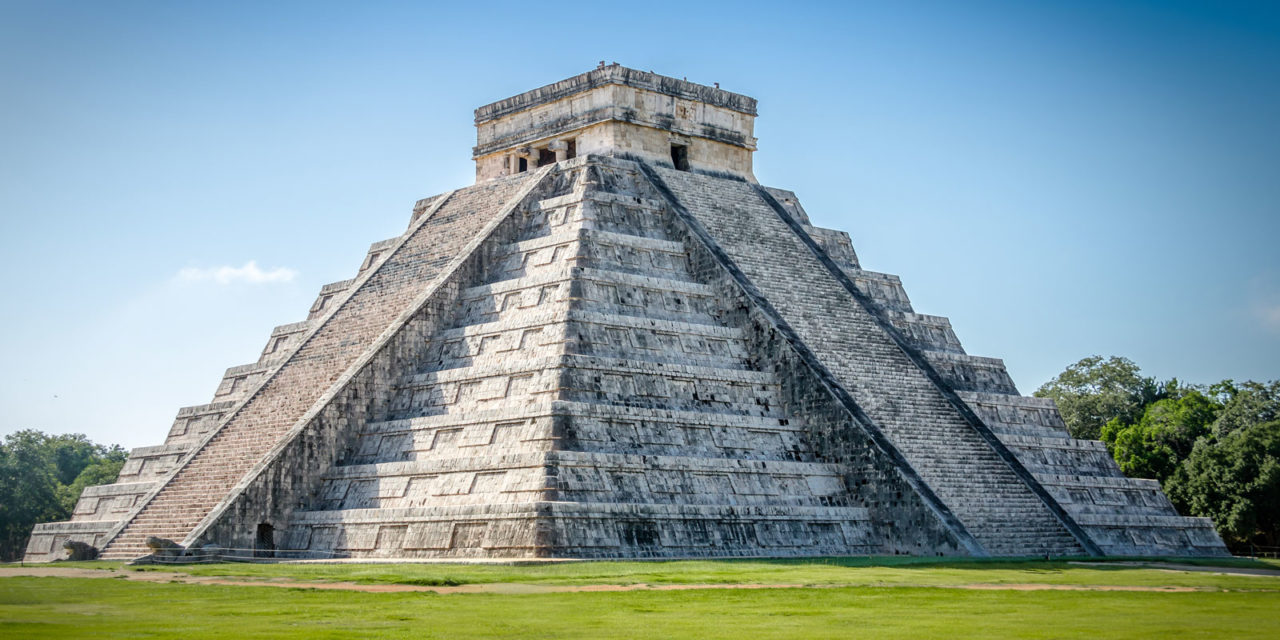 I am meant to run these articles in chronological order. But life is about choices and some of them always come back to bite you. During this past week, two of my favorite Latin-American destinations celebrated their National Days: The Republic of Guatemala and the United States of Mexico. It’s fair to honor them during said occasion.

An unforgettable childhood memoir, is the parties organized by my parents for our birthdays. One item that was never leave out, were the pinatas. My father had a colleague in Guatemala, who would send a custom designed one. I believe that the guests attended our birthdays in order to enjoy the beating of the pinata, which was stuffed with wrapped candy and other surprises. My one and only trip to Guatemala was for business. I was exiled in Costa Rica and had to travel there to sell live concerts of Mexican and Spanish stars.

Guatemala City is a forest on its own. Green as no one could imagine. But what really stroke me about this interesting Central American country, was one of their other cities. Antigua retains its looks from the colonial days and one can admire the colorful art craft of its indigenous population at the same time. It’s simply breathtaking. It has been declared a UNESCO World Heritage Site. And if it had not been acknowledged as such, I would have made sure they did so. To my Brother H.E Erick Escobedo, Guatemalan ambassador, my congratulations for the commemoration of his National Day, on the 15th of the month! 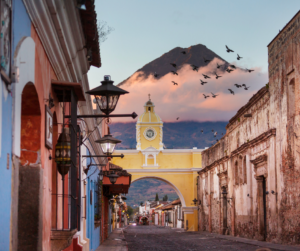 My first trip to Mexico was to search artists on behalf of Coca Cola Interamerican. It was not until 2004, when I travelled with my family, invited by our good friends, H.E Ignacio Villasenor and his wife Silvia, that I have a proper encounter with Mexico. Apart from Distrito Federal, we toured the Historic Circuit (Guanajuato, Queretaro & San Miguel de Allende). San Miguel de Allende is by far, my favorite Mexican city. Luis Miguel, a pop Mexican crooner, sings Mexico en la Piel(Mexico under your skin). This is precisely what happens. Its architecture, the food, historic landmarks and its music, sticks on you. Mexico is one the countries of the region that has successfully developed its tourism industry. It has bet on its cultural diversity, one of the richest in the entire Latin America

Our second trip to Mexico was to the State of Jalisco. We visited Guadalajara, Puerto Vallarta and Tequila. Again, incredible food! I love ceviche and the best one that I’ve ever had, is at the beach in Vallarta, with a chilled Corona beer. Mexican cuisine is one of the most international ones, known across the globe. But nothing matches the dishes prepared by the locals in each one of their cities and towns. In more than one time, after a few margaritas, I ended singing with the mariachis. The alcohol encouraged me to so, but my family suffered every second of the embarrassment. We also enjoyed the site of the agave fields in Tequila and visit one of their flag drink factories. I bought a vaquero hat for myself. 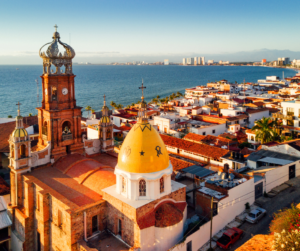 If you’ve never been to either of these places, put them immediately on the top of your list of destinations to first visit, with the upcoming opening of borders for travelling. Covid might have limited our moving capability for a short while, but our will to go out there and continue exploring the world, is still there, alive and strong! Dear reader, see you next week, as I continue narrating and sharing my trekking experiences on this, your newsletter.