FROM OUR EDITOR | A FAREWELL TO DANIEL CRAIG’S 007 ERA 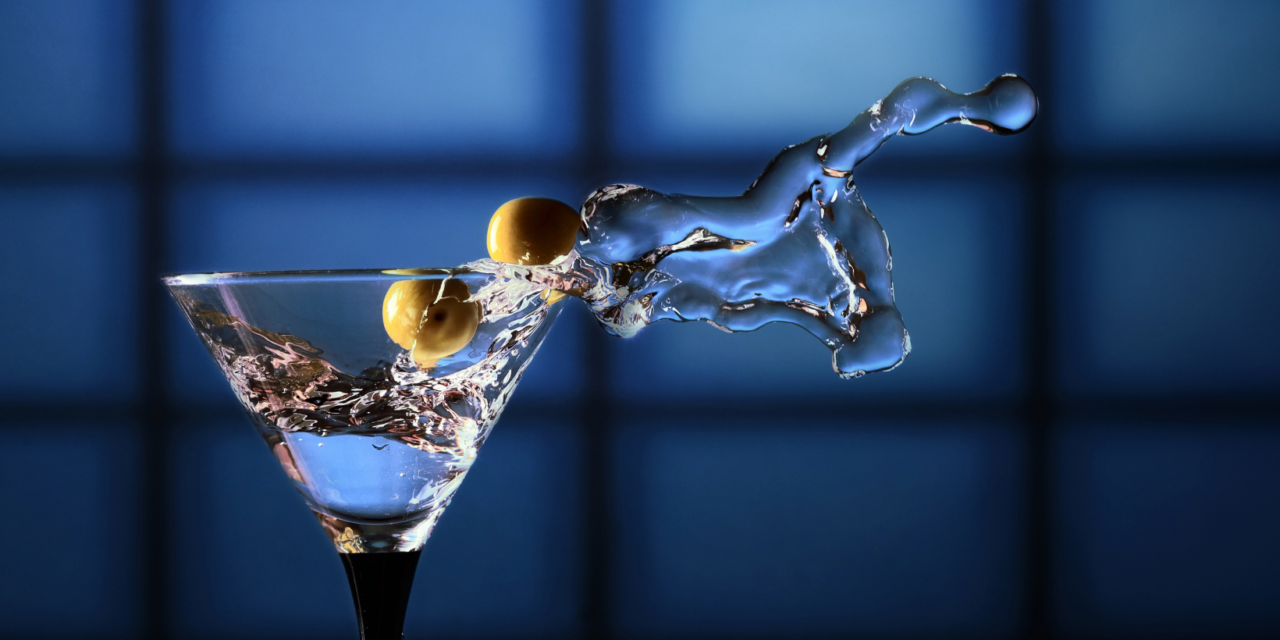 Both Ron Mackenzie, founder of Embassy Direct and myself, are die hard 007 fans. I even had the chance to personally meet few of the cast members of the saga: Jane Seymour (Live and let Die), Michelle Yeoh (Tomorrow Never Dies) and Jeffrey Wright (Casino Royale, Quantum of Solace & No Time to Die). The latter, after months of unsuccessfully trying to release this 25th film of the almost sixty years legend, was finally premiered recently. 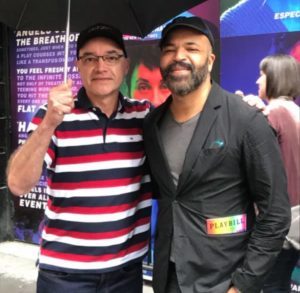 I must confess that my all-time James Bond favorite performer was the late Sir Sean Connery. He gave shape and voice to Ian Fleming’s character, penned at Goldeneye, in Jamaica. My first Bond movie was Goldfinger, considered the best ever made. Who can forget the introduction of the Aston Martin or Shirley Bassey’s performance of the title song? But then came Daniel Craig, giving the character a deepness and dimension, that you might only ever had found, before, other than in the 007 in the paperback books version. Craig took the role from Casino Royale until his last one, in a manner that we can now say, Bond became a genuine literary persona, with a story of origins. My country had the honor to serve as location, replicating Bolivia and Haiti in Craig’s Quantum of Solace. Panama was highlighted by Craig as his favorite filming destination. All of the five Craig films have a connective narrative. Don’t get me wrong, George Lazemby, Roger Moore, Timothy Dalton and Pierce Brosnan, all brought their interpretative taste to the table and accomplish to keep the character and plot relevant. A well-done job, by all of them and for our eyes only. 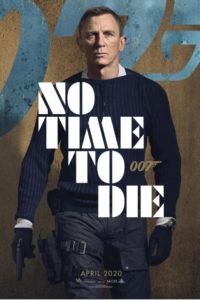 Daniel Craig’s Bond’s swan song, might not be everything that one could have expected and yet, it is a farewell with dignity and overall, stardom. It takes a while to digest a newcomer. But after minutes of being glue to one’s chair, you come to terms with the replacement player. Many names have been mentioned, but whoever is the fortunate one, will be welcome by us the fans. I just want to ask not force political correctness into the matter. It is what it is. It is not about gender, preference, nor race, but about who does it better.

I want to take this opportunity to praise the excellent job that Barbara Broccoli and Michael Wilson have done, taking over the original EON producers, Cubby Broccoli and Harry Saltzman. It was not an easy task, keeping the saga moving, but they accomplish it. Actual fact, Cubby and Harry are two of my life roles models. Their vision, together with the Fleming collection, brought us quality entertainment, since 1962.  They gave espionage an epic tone and define the genre in a unique way, which remains to this day. They deserve all the recognition that the film industry can give them. Thank you so much, gentlemen.

Finally, Mr. Craig will be busy doing some Shakespearean stage in Macbeth, for the time being. He is hanging his Walther PPK and probably replacing it with a dagger. We wish him well and are sure that we will be seeing a lot of him in the near future, maybe not as the MI6 agent anymore, but as the star he has turned to be. So long Daniel, you do live twice.