MY TREKKING ADVENTURES | IN SEARCH OF EL DORADO, A COLOMBIAN LEGEND 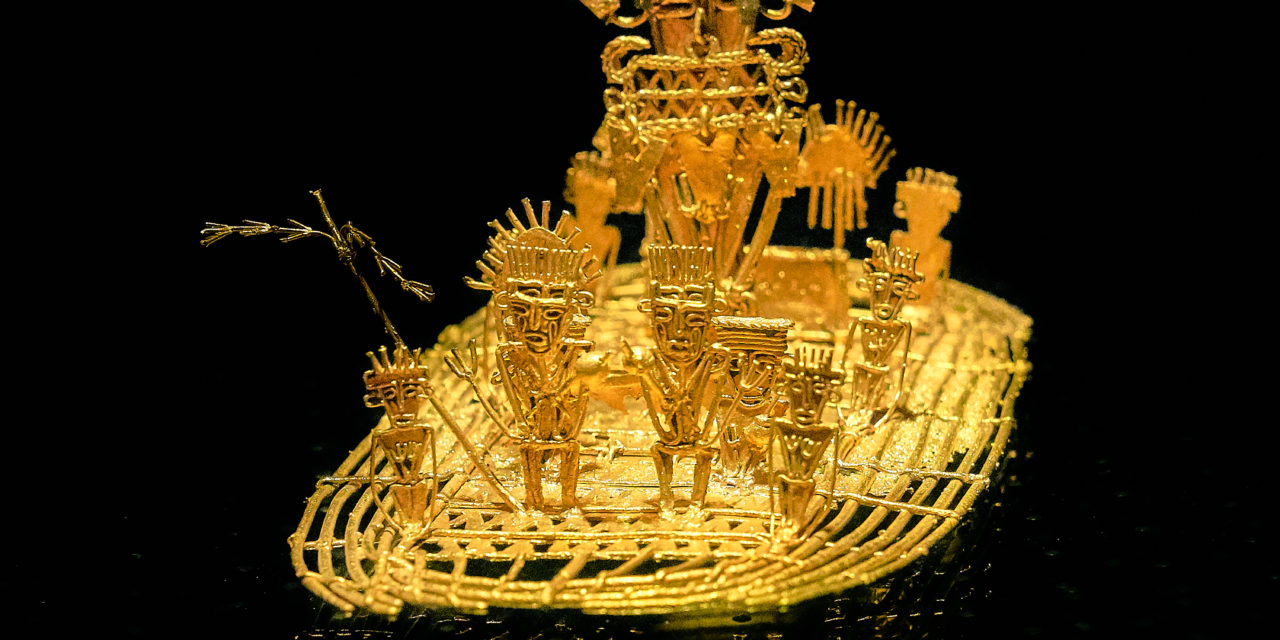 A couples of articles ago, I mention about my Colombian roots. Actually, the connection comes from both of my parents. So, I want to share this week about my tours to Colombia. 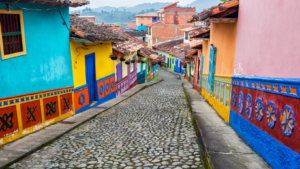 My first visit took place as a young teenager. I went with my family to Medellin. It was the time when Pablo Escobar ruled over the Antioquia province.  I recall the hotel staff at the Intercontinental, pointing towards a nearby zoo. It was supposed to be owned by the drug lord. But my mother was focused on buying lamps for our house at the town of Envigado and had no time to listen to any of this Cartel gossip. So, we made it a purpose to enjoy the place and we did. Even though my Colombian grandmother was still alive, back in Panama, it was just until we reach Medellin, that we had our first taste of the cuisine. 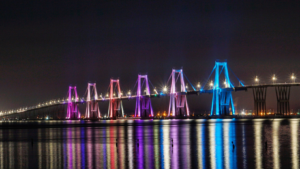 My second trip to this country was few years later, while I was studying at a university in Maracaibo. I was invited by friends to spend Easter at their holiday flat at El Rodadero, in Santa Marta. We drove all the way, from the Zulia province.  In the process, my visa was forfeit. I had to make a plan to be able to go back.  My parents were not aware of my rendezvous. I took a bus to Barranquilla, where the nearest Venezuelan consulate was based. During my high school days, I fell for a girl, whose mother was from that Colombian coastal city. I always had wanted to visit there, but not under said circumstances. It was a nightmare, though I managed to get a visa stamped on my passport. I spend the rest of the week, gambling at a casino, getting drunk in the evenings and swimming during the day. 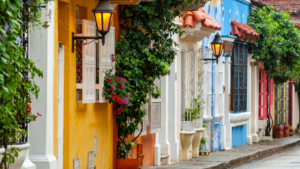 I travelled to the South American country for the third time, in 2008. I went with my family to Cartagena, the birth place of one of my grandparents. It was my daughter’s first visit to Colombia It is a city that preserves its colonial look. An imponent Spaniard fortress stands at the Bay. The strong smell of coffee, at the Juan Valdes franchise, kicks you off your chair. Cartagena has a number of interesting eateries, cater to different budgets and tastes. 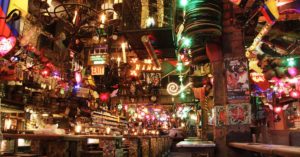 Our next visit took place a year later. This time we went to meet old friends in Bogota. Ambassador Fred Jacobsen and his wife, brought and show us around. We celebrated my daughter’s tenth birthday, in a kid’s theme site at a shopping mall. We went to the city zoo and to an interesting, all included, farm. One of the highlights of our holiday to this Colombian city, was eating at Andres Carne de Res, a once in a lifetime eating experience. Other highly recommended landmarks of Bogota are a walk on Simon Bolivar Square, a visit to the Museo de Oro and the Botero Museum if you are an art lover. And for a panoramic view of Bogota, go for a cable car ride, all the way to the summit of Cerro Monserrate. 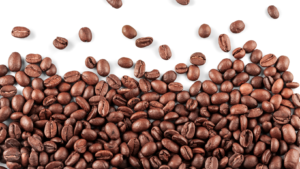 Colombia is the cradle of Cumbia and Vallenato. It’s one of the world’s best coffee and emerald producers.  It’s a land of kind people, all descendants of African slaves, Chibcha warriors and Spanish conquerors. During many years, the country went into a turmoil, caused by guerrilla warfare and narco-terrorism. Many innocent lives were lost. But as the Phoenix, it revived from its ashes and is back on track, as one of the top destinations in the region.  As an interesting fact, the country has taken on an initiative called “Orange Economy”. It aims to promote all creative related industries and bets on its main resource, the Colombian people. As a result, companies like Netflix, are seriously eyeing Colombia. From the bottom of my heart, I wish this nation, a great and better future. Book your flight.