MY TREKKING ADVENTURES | A LAND OF A MILLION LIBERTADORES 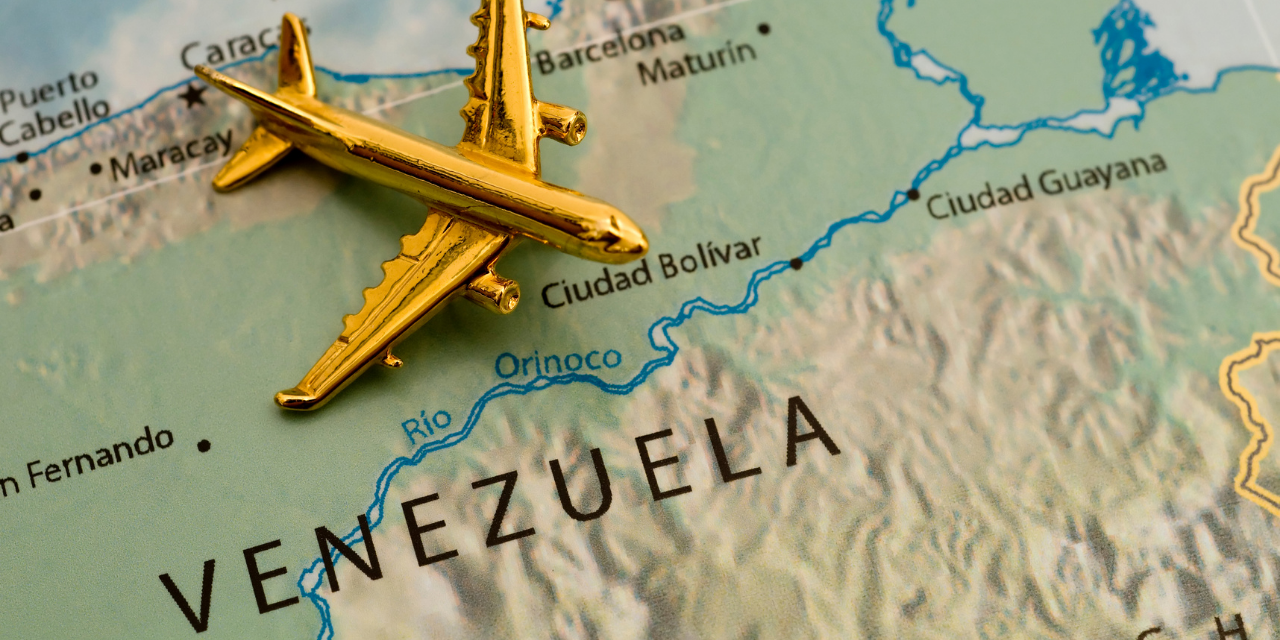 How did I end in Venezuela that year? I had just finished high school and was making plans to study somewhere in the USA, a film related career. During my early years in secondary school, I develop a playwriting bug. Influenced by American lampoon magazine, MAD, I decided to draft play-satires, based on films of the time (The Godfather, Hitler’s Last Days, The French Connection and Chinatown). One of my classmates predicted in our Year Book that I would become the next Cecil B. Mille. It hasn’t happened yet, but I am still trying. 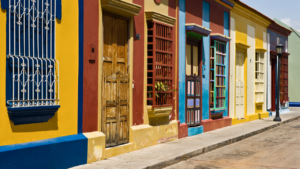 My best friend at the time, had obtained a scholarship to study oil engineering at the University of Zulia in Maracaibo. He convinced me that they had the best Social Communications Faculty in the region, which included film & TV studies. So, I fell for it. The truth is that he wanted to carry on with the partying spree we have had during my last year of school in Panama. And we certainly did. We ganged with the children of wealthy Venezuelans, who only had time to bash. We needed one day a week, to rest of all the grooving. There was always a reason to celebrate and if not, we would find one. I told you before about my getaway to El Rodadero in Santa Marta, Colombia, that Easter. How irresponsible can a teenager get? I proved right whoever said it. 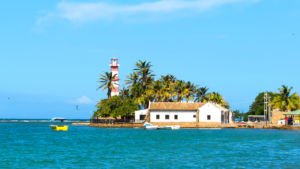 Even though I did not tour the rest of the country, I managed to acquire a like for their food (arepas, hallacas,pabellon criollo and tequenos), their music(gaita and joropo) and obviously, their ladies(Land of the Miss Universe). Maracaibo is one of the hottest places that I’ve ever been to, but you can still enjoy the place. Closeby, in the State of Falcon, one can find the leisure town of Adicora. Its beaches are shallow and the water is warm. You can find lots of goats mingling around. Its meat, if well prepared, can be a rather tasty dish.

You can imagine that with all this going around and at my eighteens I accomplished very little in my first year of varsity studies. I was spending my tuition money in having a good time. Eventually my father came and packed my bags and dragged me back to Panama. The following year I registered at the Catholic University and years later obtained a law degree. 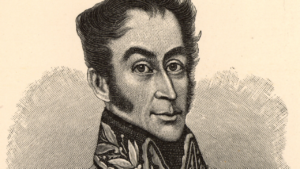 Nevertheless, I develop a good knowledge of the country’s politics. It’s easy to judge governments without the right knowledge and understanding of the facts. Venezuela was one the first country of South America to stand against the Spanish colonial oppression. El Libertador, Simon Bolivar, trigger a movement that contribute to the liberation of many Latin American states. During the early 20th century, the country experienced a series of tyrant rulers, until the late 1950’s, when a bipartisan system took over. Democracy had arrived but corruption hadn’t leaved. By the end of 1980’s Venezuela was in a serious socio-economic and political crisis. When the current regime took over, the glory days were gone and a new system was implemented, in search of solutions for its people. There are always two sides of the story. Make sure you learn the facts before jumping to any conclusion.

Regardless of the present conditions, Venezuela is a nation worthy fighting for. I personally wish that whatever decision is reach about its future, everyone must have a say about it. Their solution cannot have imported influence. It is for Venezuelans to decide and in a peaceful manner. I would still like to go back one day, meet my friends from the old times, drink some rum and have my share of the Alma Llanera.