MY TREKKING ADVENTURES | GREECE, A PLACE FOR EVERYONE’S EYES 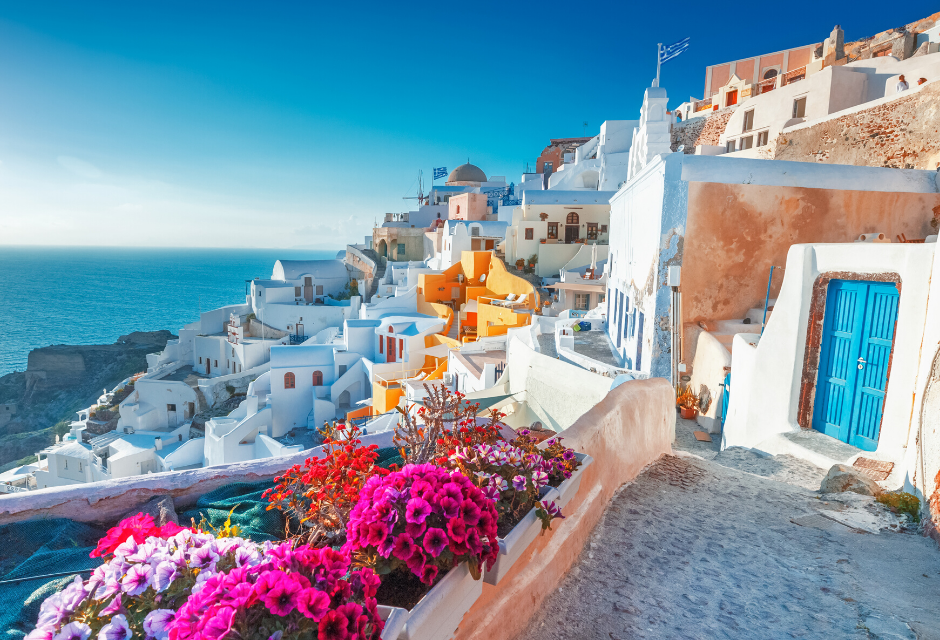 Have you ever been given the chance to choose where to travel, in the same manner one is offered a choice of an ice cream flavor? That is exactly what happened the time I visit Greece, the only time I have. It was work related, a couple of months before the Olympics in Athens. For the record, the other two places that I turned down, are in Asia and the USA. I had already visited one of them a few times and the other, I eventually visited later.

What made me decide for Greece? There is the Bond factor to blame. For Your Eyes Only, one my favorite 007 movies, was partially filmed there. This is the kind of place one travels with lots of expectations. And no matter what, Greece will never disappoint the trekker.

Greece is one of the cradles of modern civilization. Philosophers, poets and men of science, walked through its streets, centuries ago. They all leaved behind their works, for future generations like ours. The distinctive blue and white colors of the town houses, most of them located on hills and with a sea view, stays in you. One can just think that the seas that surrounds it, are the same that inspired Homer, once upon a time, to write his epic poems. 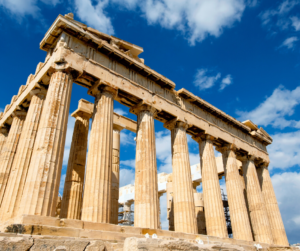 I mainly stayed in Athens, but visited the nearby Piraeus and also an island, which name I don’t recall, less than hour by boat from the Greek coastline. Surprisingly, their metro is one of the best I have ever ride. The walls of the stations had images evoking their ancient Golden Ages. From far, one can watch the ruins of the Parthenon on top of Athenian Acropolis. It was built in 447 BC and was dedicated to Athena, one of the main Greek goddesses. At night, its view becomes spectacular, shined by lights that surrounds it. 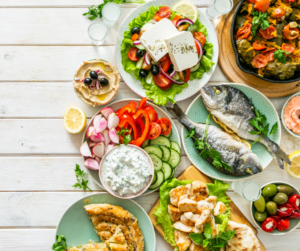 One of my favorite cuisines is the Greek one. Every Greek dish is a gastronomic experience. I love their grilled octopus, sizzled with olive oil and seasoned with salt, pepper and lemon juice. If you like lasagna, you must definitely try the moussaka. Though, I still enjoy its best version at home. For alcohol connoisseurs, I recommend the ouzo. A strong anisette liqueur flavored drink, one can feel the burn going down the throat. The kalamata and black olives, are definitely a must, even as an appetizer. Last, but not least, the Greek feta cheese, a component of their flag salad, can be enjoyed over warm bread at any time.

Remember the Bond factor? So, I drive to the summit of a mountain, in search of a casino. In the Roger Moore film, the character climbs a similar elevation to fight his last battle with the villain. Overrated to say, but that evening, I wore a light blue tieless shirt, under a white jacket. And yes, I won on the black jack table, as my baccarat skills were not there yet. 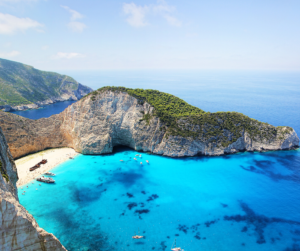 This might had not been the ideal trip, one expects, when travelling to Greece, but it does leave you with wanting more. This European country is one of the most affordable to travel to. It is a destination of good food, nice beaches and history. If Covid lockdown develop a desire in the reader to run to an exotic place, once the pandemic is over and done, include Greece on your traveling itinerary. Either it is for a romantic getaway, for the opportunity of an unforgettable meal or just to improve your history knowledge. No matter what, you will always be able to find the right excuse to escape to this Mediterranean destination. So, start packing your swimming suit and sandals and don’t waste too much time deciding about it.