My family and I have been here just over two years now, and this has really been a thrilling assignment. As consular general, I cover half of the Gauteng province, as well as the North West and the Free State provinces. I have the pleasure of dealing with individuals in so many different areas, including in academia, in judiciary, in local and municipal governments, and, of course, with NGO’s as well. I get to interact with a variety of people, on a variety of projects. Every day is different, and every day has all kinds of activities packed into it, so it has been wonderful.

What are the duties and responsibilities that come with your assignment?

It is my primary responsibility to watch over the safety of the American citizens who live here. It is also to look out in the interest of the United States. In my case, this involves promoting bilateral trade; working on improvements in health infrastructure, in academic development, such as student exchange programs, and in entrepreneur development, as well as normal relations with the local, provincial, and national governments.

With such a large American community in South Africa, what are some your areas of focus?

Everything is a priority. We balance between assisting Americans who need assistance, but we are also here to interact with the people of South Africa – especially when you talk about business development at a local level, or working with universities on major exchange programs, or encouraging individuals to apply for exchange programs. It ranges from an individual level to the institutional level.

South Africa and the USA share exceptional trade figures. What are some of the reasons behind this?

The African Growth and Opportunity Act (AGOA) is almost 20 years old now. AGOA is a unilateral arrangement whereby the United States gives African nations the option to trade freely with the US, in the hope that it would give their industries a chance to develop more rapidly in the long run; encourage transparency; and establish norms of trade and business. South Africa is our number one trade partner on the continent under AGOA.

We also have a new entity called Prosper Africa. This is an effort to coordinate all the different United States agencies that are involved in helping US corporations invest overseas. It aims to be a one-stop-shop focused on responding to US corporations that are beginning to think about investing in Africa. 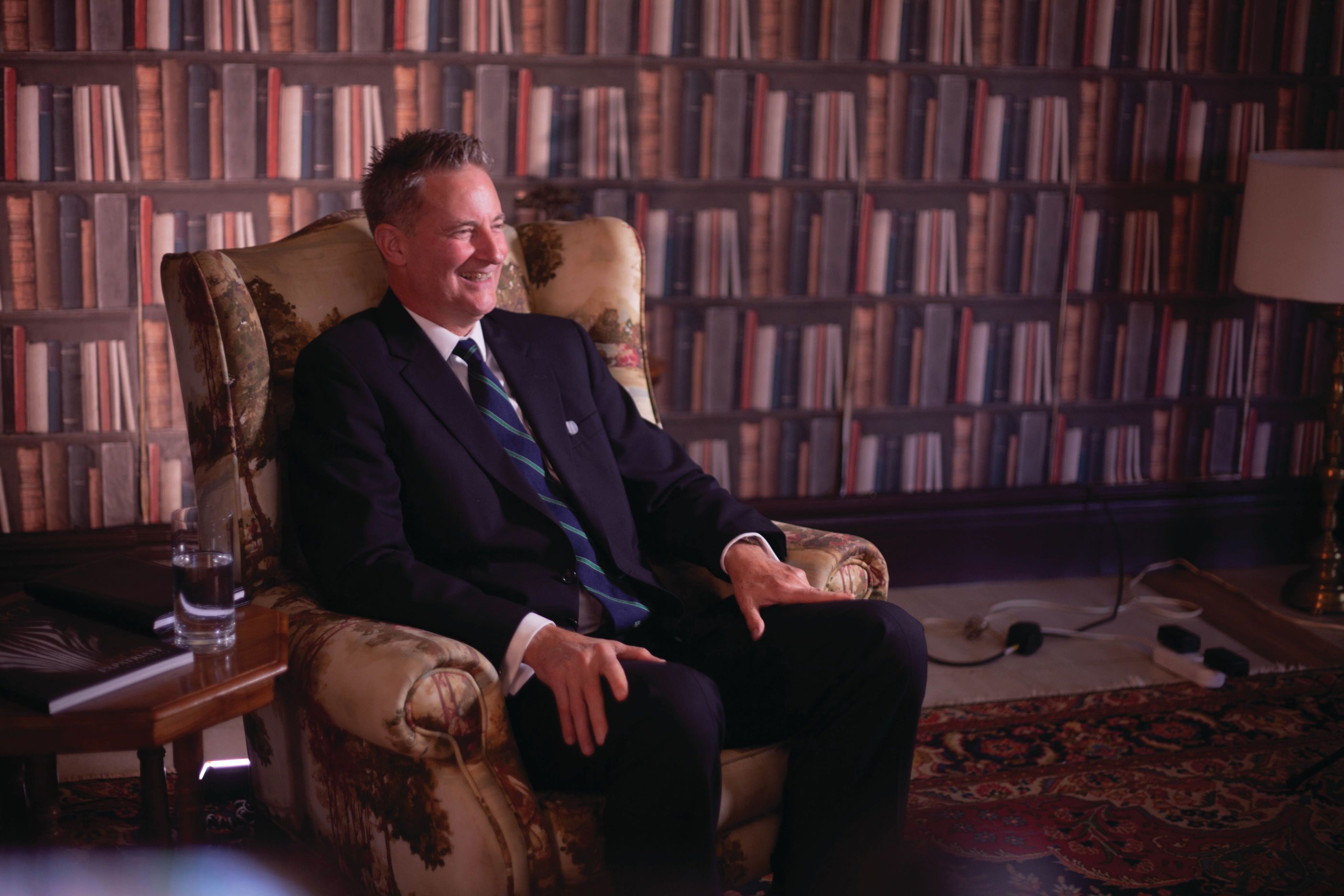 Do you have a chamber of commerce, or a trade office that could assist South Africans interested in engaging in trade with the United States?

Our trade office has an entity called Invest USA, which exists to encourage foreign investors to invest in the United States. Our trade figures are quite large. The USA is South Africa’s third largest single trade partner; and South Africa is the largest user of AGOA. Where some countries only export one or two commodities, South Africa exports a large range of products and services to the US. Agricultural products make up a large percentage for that, and include wines, macadamia nuts, and citrus fruits.

The United States and South Africa share historical similarities when it comes to inequality in terms of race and gender. In what ways do our countries work together in tackling these issues?

We have so much to learn from one another, through our individual, unique experiences of our shared histories.

Historically, the United States had policies against apartheid. I remember when I went to college, there were people protesting against apartheid on my campus. The pressures of the American society were so strong that for only the third time in history, the Congress of the United States of America overrode a veto of the President. It was widely supported and the vote was overwhelming that we needed to go into disinvestment and formal boycott. That was part of what eventually led to the introduction of democracy in South Africa.

Since democracy, South Africa has been a very close partner of the United States, and we work together in many areas. If you look at the challenge of HIV/Aids – the program we have in South Africa is the largest in the world. It is called PAPFAR (The U.S. President’s Emergency Plan for AIDS Relief) and it exists only to fight HIV and Aids, working shoulder to shoulder with the South African government. In 15 years to date, we have spent US$6billion in our program in South Africa.

When it comes to gender equality, we have an exciting example of gender equality growth in the United States. The US Women’s World Cup Soccer team won the international competition for the second time in a row. We believe that this is an example of the fruits of legislation that was passed in 1972, as part of our Civil Rights Act, called Title 9. It was an effort to bring funding for women’s sports more on par with the funding for men’s sports. 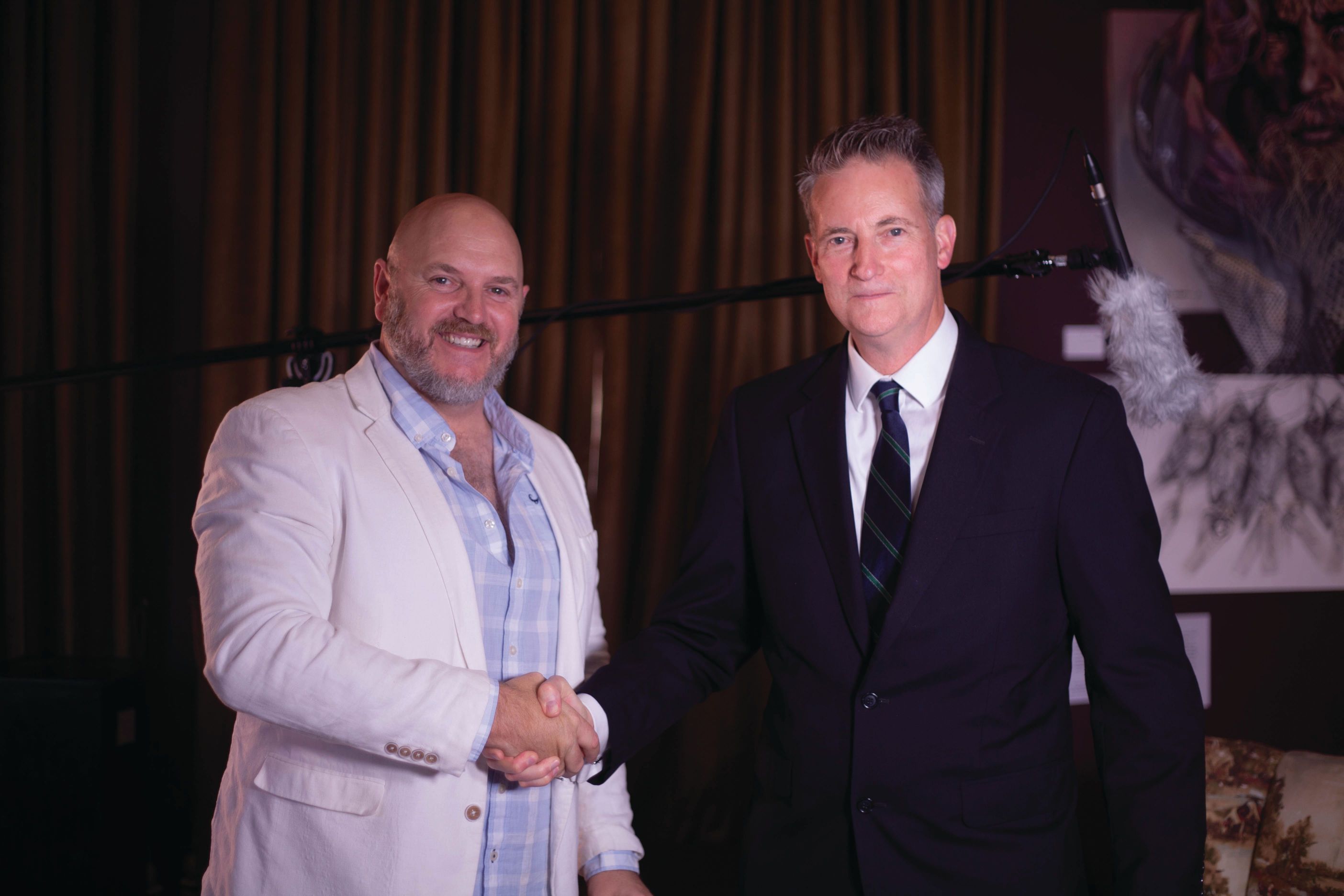 South African visitors in search of adventure and leisure can find a wide variety of offerings in the United States. What are the visa requirements for such avid travelers?

It is quite a simple process, based online. Those interested in going to the US can start by going to our embassy website, where you will find a link to the visa application. Once you fill out the application online, we will get in touch and make an appointment for an interview. It is very straightforward. For special visas – business, or student – there may be other requirements, but that is all explained online, or you can contact our visa section and they can give you an answer.