THE COUNTRY OF WARMEST EMOTIONS – Georgia 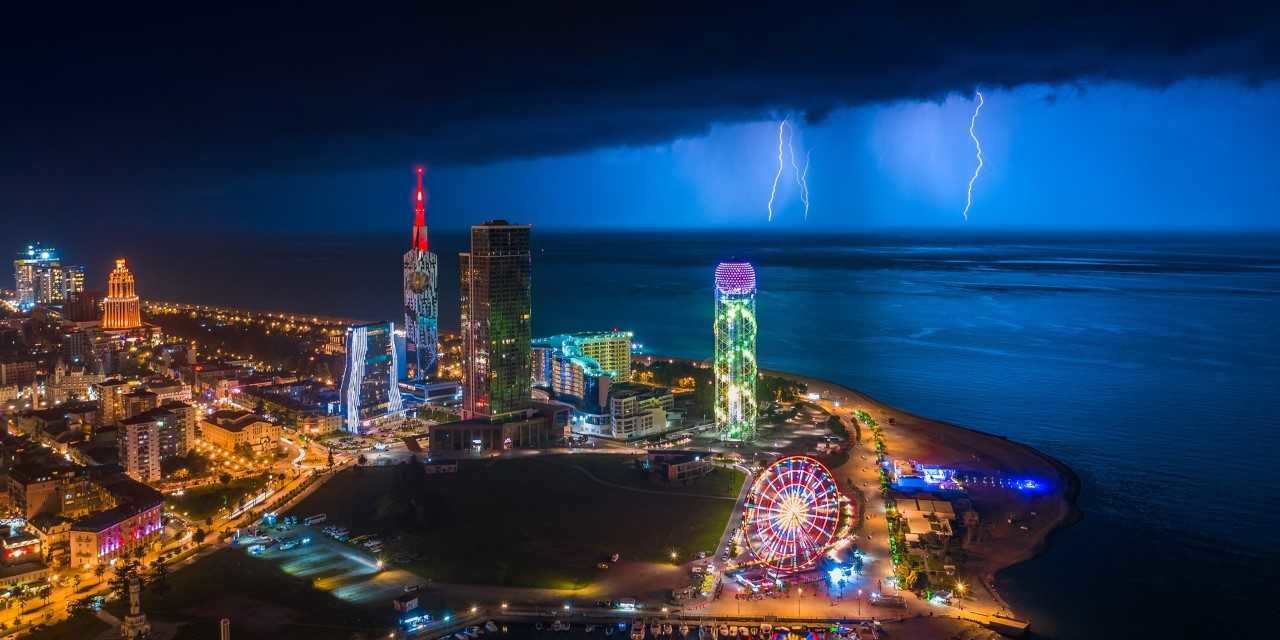 Georgian polyphonic singing includes more than 4 different voices and is on the UNESCO Intangible Heritage List. In 1977, the Georgian song “Chakrulo” was sent into space as a part of NASA’s message to the universe. Almost every climate type in a small country.

You can ski on some of Europe’s highest mountains and sun-bath on sub-tropical beaches within a few hours of driving. The cradle of winemaking, where almost every family has its own house-wine.

Georgian cuisine offers a wide variety of dishes and is perfectly suitable for each type of feast. 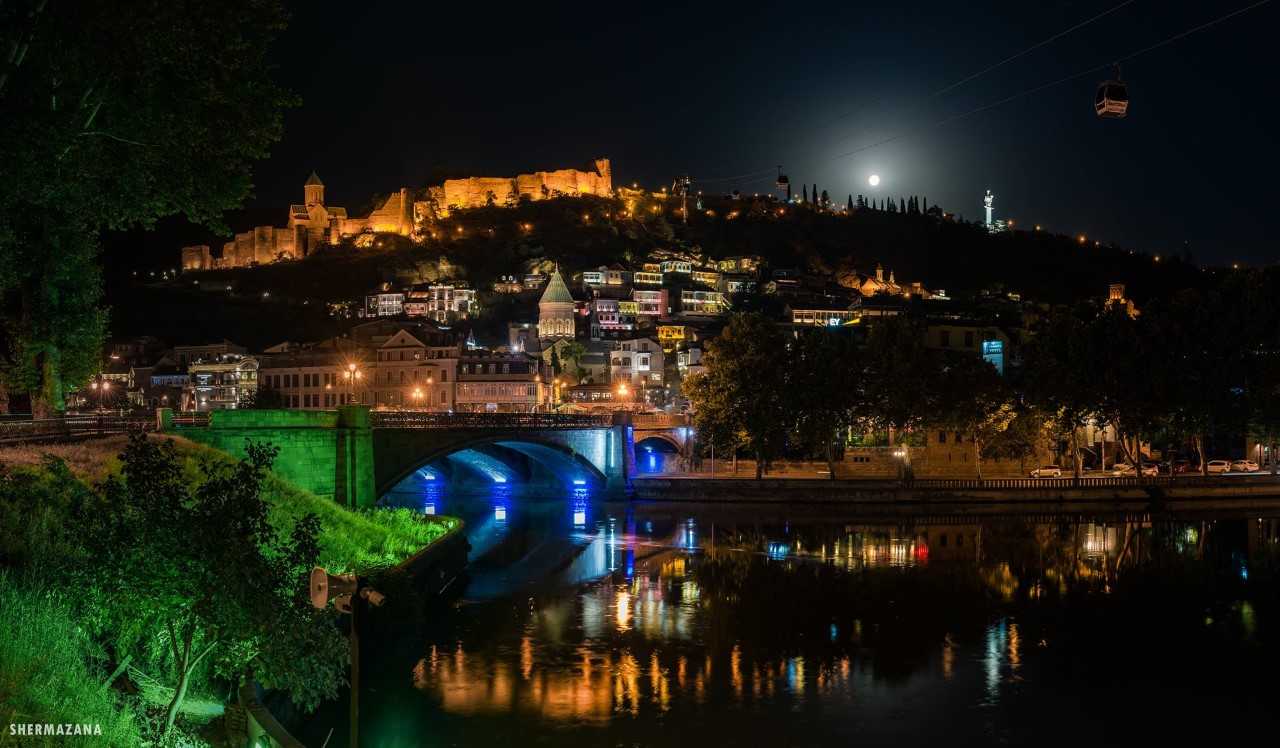 Perfectly bringing together spices, nuts, meat, cheese, and vegetables, Georgian food is balanced, healthy, and diverse. Each region celebrates its terroir to the fullest and brings its own imprint to the country’s exciting cuisine.

1.8-million-year-old skulls of the earliest Europians were discovered in Dmanisi, southern Georgia.

One of Europe’s highest continually inhabited communities, and a UNESCO World Heritage Site, Ushguli is nearly 8,000 feet above sea level.

Thanks to its isolated location, its cultural traditions, including stone towers have been preserved through the centuries. 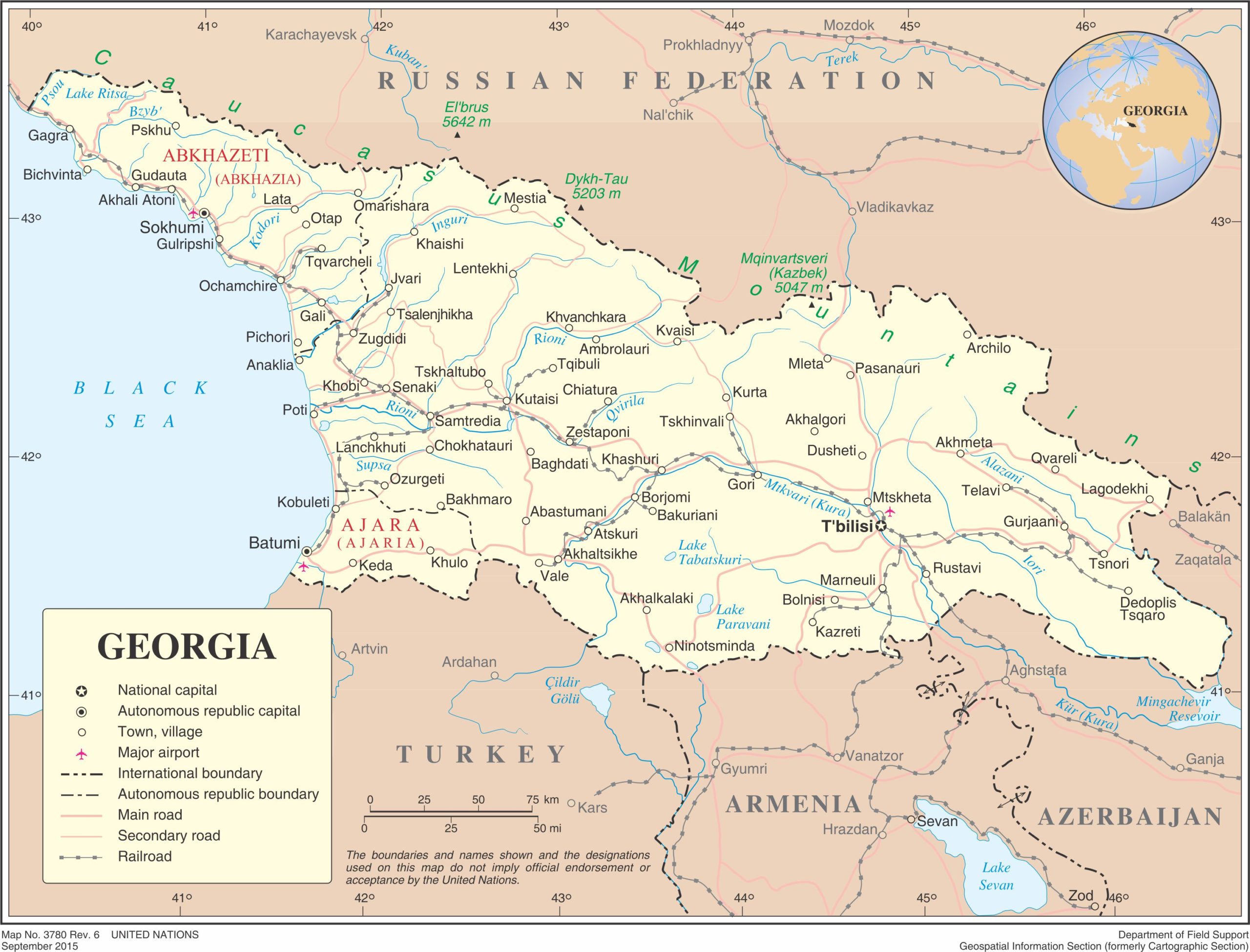