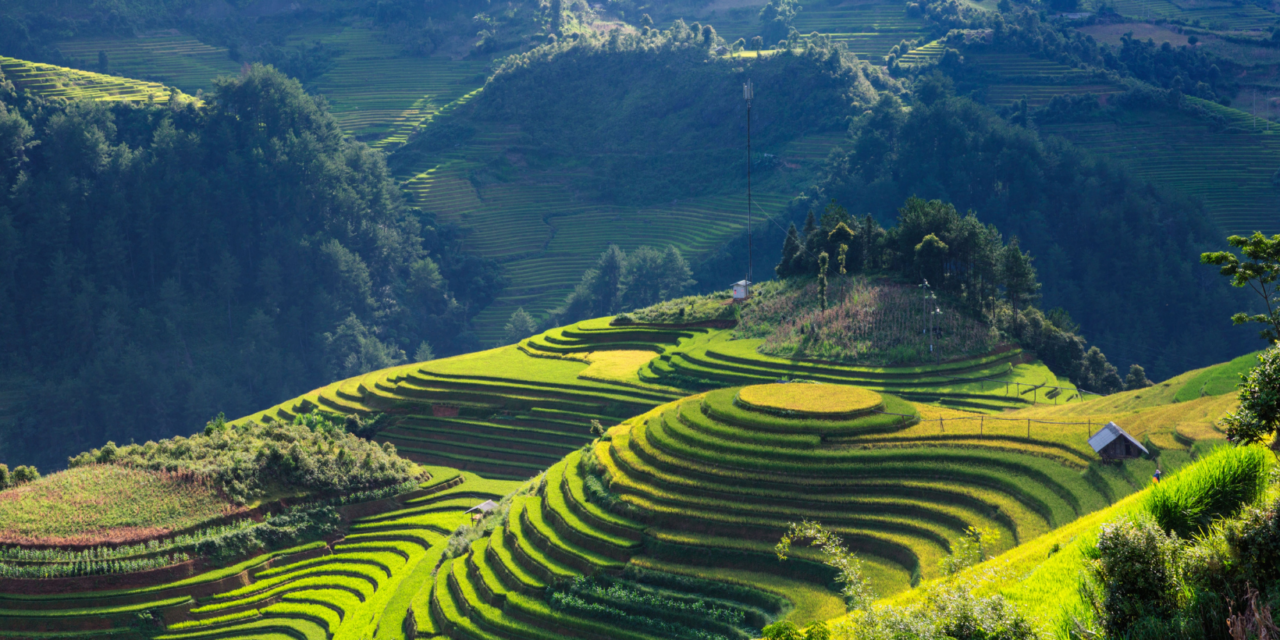 While working in Singapore, during the 1990s, I had the opportunity to travel to some of the
neighboring countries. Southeast Asia offers a number of destinations to visit. The diversity
of its cultures is the one thing that one gets to appreciate the most. 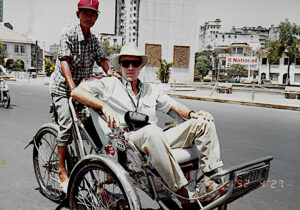 Vietnam is one of them. The first thing that crossed your mind was the recent civil war the
country had experienced. But you would be surprised with the view of the rice paddies that
have replaced the killing fields. As much as its people suffered from the consequences of the
conflict, they rise to be a kind and noble nation. They are hardworking and managed to pull
Vietnam back on its feet. It has become a popular destination in the region for Americans
and Europeans. Foreign cultures as the Chinese and the French, that at an earlier stage were
consider as colonizers, became part of its national identity.

I have been there twice in my life, though the first visit was by far the best. From the busy
streets of Ho Chi Minh City all the way to the ancient structures of the Imperial City of Hue,
Vietnam is an incredible holiday destination. There are so many stories in every single
corner. The Cu Chi tunnels is a terrifying and unique experience. I got a claustrophobic
attack inside them. One can only imagine how clever the primitive armed Vietcong guerrillas
were against the far better weaponry of the American troops, and yet they made them
struggle for their lives. I tried my aimless shooting skills with AK-47 relics and managed to
embarrassed myself. I also took a few photos of a disgraced fallen USA helicopter.
I hired a driver and a local guide to show me around. We travel hundreds of kilometers. 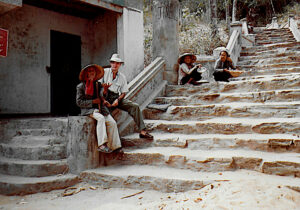 They took me to Danang, where the American forces had their hospital facilities, on an area
known as “China Beach”. On the way there, I bought the most delicious honest ever seafood
platter, from a road vendor at USD2.00. But the most memorable moment was helping a
group of Buddhist monks, who were heading to a funeral. Their vehicle had run out of fuel
on a slope and couldn’t continue their ceremonial journey. I asked the driver if we could
afford to share some our gasoline with them. I had never seen a happier face than theirs’s.
As a show of gratitude, I was invited an honor guest to the burial. I humbly accepted and
had one of the most spiritual connections of my entire life.

Another one of those unforgettable experiences was crossing the Mekong River. I was taken
to a tiny island inhabited by an old Vietnamese lady that spoke fluent French. She distilled a
variety of fruity wines from her home and yes, I got tipsy. The boat journey back was
challenging. It started to rain and the waterdrops cool down my drunkenness. 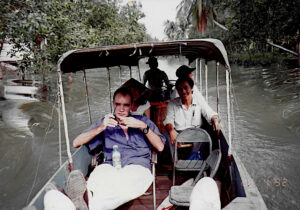 I want to finish this week’s articles, sharing about the delicious Vietnamese cuisine. As I said
before, there is a notable presence of foreign cultures within theirs. So we have the
traditional noodle soup (Pho) made with beef and garnished with basil, cilantro, mint and
onion, the spring rolls (Cha Gio) made with a transparent rice wrap and stuffed majorly with
prawns and herbs, the Vietnamese Salad(Goi) in which lettuce is replaced by mango or
papaya improving its flavor, the classic rice porridge(Chao), a recommended dish for a
hangover and last but not least, the signature baguette sandwich (Bahn Mi), a snack in
which East meets West. The latter could easily compete with the Cubano one in Miami.