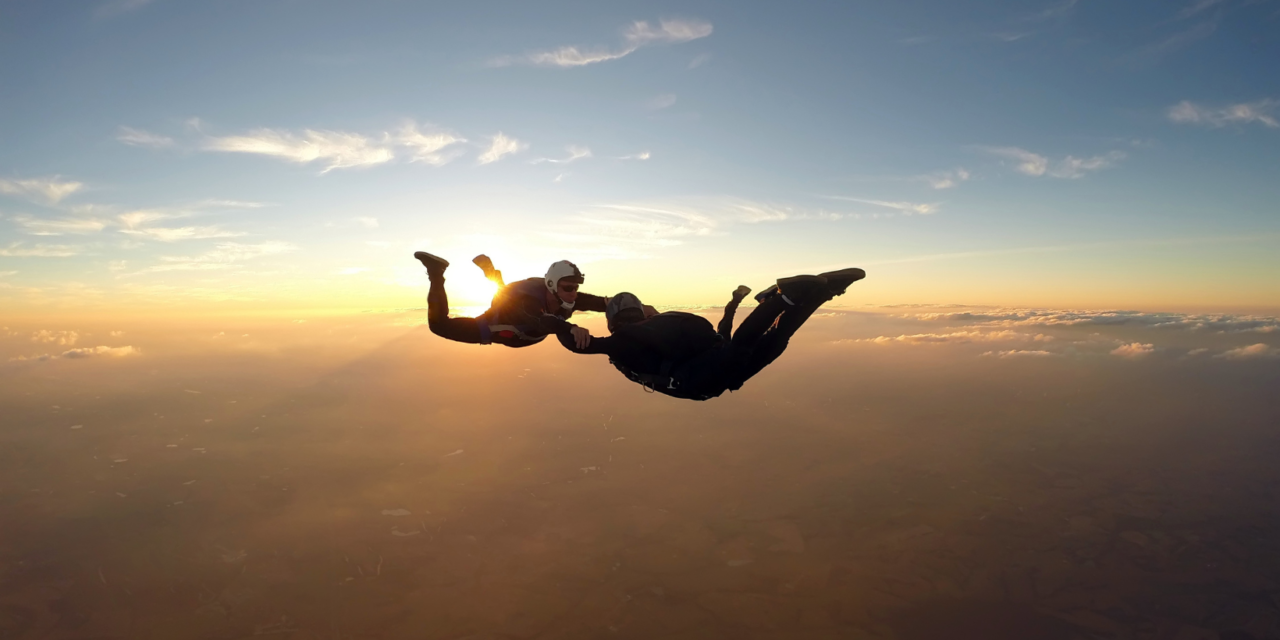 A few hours before starting to write this week’s article, I was paying a courtesy visit to His Excellency Dato Azfar Bin M. Mustafar, Malaysian High Commissioner to the Republic of Singapore. So, I decided to dedicate this piece to the one place that perhaps, I’ve visited the most in my life.  And it’s because Singapore is connected to its immediate neighboring country by a causeway. This makes it quite accessible by land, in an easy manner. Many Singaporeans drive-in to Johor Bahru. They buy their groceries or just go for a nice makan experience, thanks to a favorable exchange rate.

The reader might be familiar with South Pacific, the Broadway musical that was brought to the big screen during the late 1950s. Some of its scenes are said to feature the Malaysian isles of Tioman. Between 1992 and part of 1994, I spent many weekends at Mersing, Penang, Port Dixon, Pulau Besar and many other coastal areas and islands. There was actually one of them, leased and run by an Italian-Malay couple, who served a real fusion unforgettable meal. I privately call it Marco Polo’s Retreat. They had very few rooms, so booking had to be made way in advance. 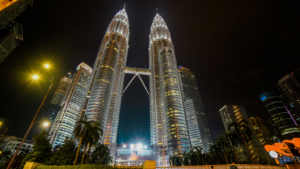 In the late 1990s, Kuala Lumpur housed the tallest building in the world, the Petronas Twin Towers. When I visited KL in 1997, with my wife, son and parents, we stayed at a hotel opposite said structure and the view was an impactful one. But not so iconic as having dinner next to the table of Prime Minister Mahatir, someone that I can describe as an elegant, but yet, a down to earth human being.

Talking about amazing and perhaps crazy moments of my life, I had one of these in Malacca. A French friend of mine had visited me in Singapore a week before and asked if I had any plans for the following weekend. I didn’t. So next thing I know is that I was inside a Cessna aircraft, flying over the coast of the former Portuguese colony. The plane was heading to reach an altitude of 10,000 feet, in order for the team on board, including myself, to skydive. What was I thinking! With a parachute attached to my back, I saw how the door opened and a cold breeze hit my face. That was the instance of passive panic. I shook my head and said: “I can’t”. Everyone on board tried to help me save face. They promised to keep it a secret and that ultimately would say that my parachute malfunctioned. I wasn’t prepared to lie, so I asked them not to do so. It isn’t a real laidback decision to jump. But if you think that it all ended here, you are going to be surprised.

That evening, while all celebrated the successful skydive of the rest, the organizers made a random promise that they might had regret. They committed to allow me to try a second time, if I ever decide to do so. I couldn’t resist their poker bluff and told me I was ready to do it the next morning. And I did. My bump hit the hard surface of a rice paddy, after first feeling a second’s rush, as the one you have when riding a roller coaster, which suddenly turned into a smooth sense of having the world at your feet. It’s an indescribable feeling, like the one Aladdin had, on top of a flying carpet, mine without Jasmine. 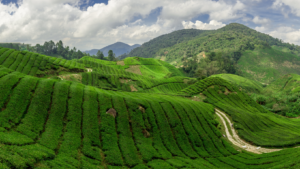 Malaysia is a mix of oriental, colonial and modern vibe. Its people welcome you with their arms opened. Their food is a feast to your palate. The best of the Chinese, Indian and Malay cuisine. We visited the Cameron Highlands’ strawberry fields and tea plantations. The temperature is pleasant. For the gambler type, I recommend the Genting casinos. For the nature lover, the different corners of this Southeast nation, that has lots to offer. Now you understand why it became my most visited destination. At times, one will feel as a character of one of the Arabian Nights tales, without even being in the Middle East. And yes, you will find more than one Sultan in the territory and who knows if you get lucky and are invited to visit their palace. Regardless, don’t expect or wait for such an invitation, but rather organize your own dream trip and enjoy what Malaysia has installed for the eager traveler, searching for adventure at a place where you feel welcomed and at home…