MY TREKKING ADVENTURES | MY FRENCH CONNECTION 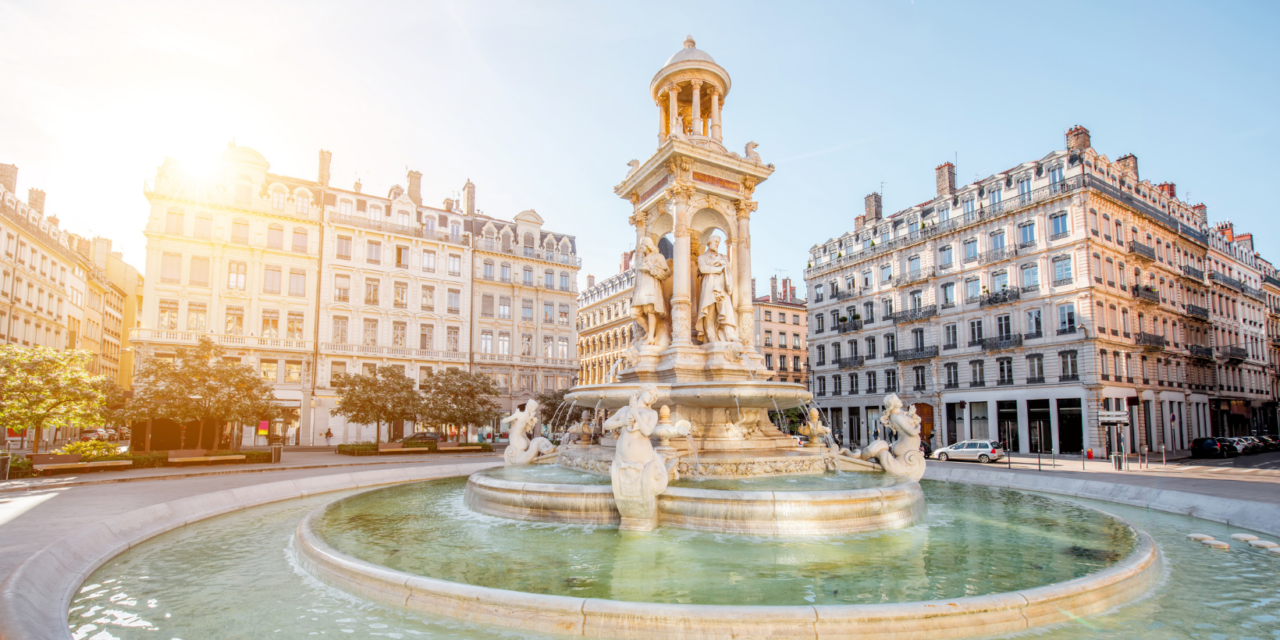 My first “Tour de France” was as a young backpacker. It all started at the Alpine French-Italian-Swiss junction in Chamonix. The view from the peak of Mount Blanc, is simply spectacular. You might imagine that it’s freezing cold, but on the contrary, it’s warm. Our journey took us by train to the Cote D’ Azur: The French Riviera. It involved, Cannes, Cagnes-sur- Mer, Monaco and Nice. The change, from snow to sea, feels soothing. The place is the playground of the rich & famous. It offers everything from the Formula 1 Circuit, the Montecarlo casinos, as well as the Royal Palace, where once upon a time, a Hollywood star became a princess. It is also the venue, of an infamous Film Festival and harbors a perfume manufacturing town, which suddenly becomes the center of your universe. 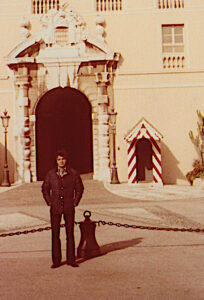 Since that first trip, I have been back twice to France. Once was with my family, plus Auntie Choo. We drove from Paris to the southern coast and back, through the Swiss Alps and landed at Euro Disney.   The third time, I went with South African filmmaker Mickey Dube and my good friend, Simon Napier Bell. We went there to pitch Magic, a film production in development, based on a short story that I wrote six years ago, to the National Centre for Cinema & the Moving Image (CNC). At the end of the trip, I did a special and technical stop at Galeries Lafayette, to buy tons of macarons and make-up for Monique, my daughter.

Your French experience, must include baguette, good cheese and the degustation of a bottle of an excellent Bordeaux wine. But it also has art and history. One cannot miss such sites as the Bastille, the Louvre, Montmartre, Versailles. You will never get enough, from watching the   Arc de Triomphe or the Eiffel Tower, nor from driving or simply strolling through the Champs-Elysees. Do you remember Victor Hugo’s characters, Esmeralda and Quasimodo? Regardless of one’s religious believes, the Notre Dame de Paris cathedral is an iconic monument. Even after catching fire, two years ago, it still remains as one of the distinctive French infrastructures   Add a boat ride on the Seine to your list. It allows you to see many of these French landmarks and others. And for the adults, Moulin Rouge is more than a remanence from the Broadway musical. I personally consider it the cradle of burlesque and can-can. The place is a tribute to live entertainment. A simple walk through any given Parisian Street, while one replays the lyrics and tune of Edith Piaf’s La Vie en Rose, in the back of your head, completes your journey of this unique European destination. 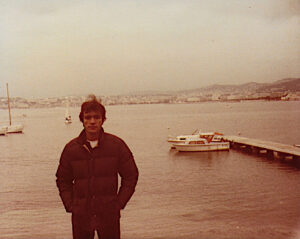 As you all know, I always like to make reference to James Bond films in my trips. In this case, both had Roger Moore taking over the role of the British Intelligence Service agent: Moonraker and A View to a Kill. Every time that I have the opportunity to speak to tourism executives about the importance of the part played by the film industry in the promotion of a destination, I cannot leave out examples of the 007 or Mission Impossible saga ones. Paris is actually one of the top world cities featured in major movies and series. So, if you want to experience an international spy experience add France to your bucket list. You will never go wrong. It is not an unexpensive destination, but always worth it, paying the price for.