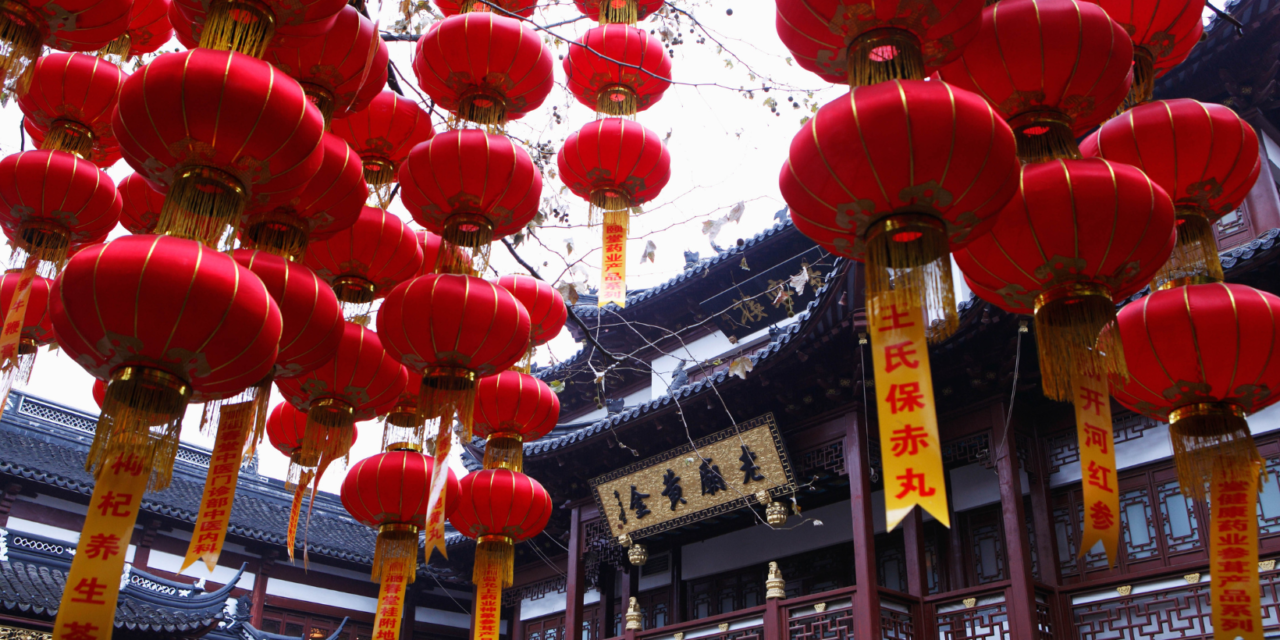 We recently heard on the news about the long lockdown that Shanghai experienced. I can’t really imagine how the citizens of this buoyant Chinese mega-city coped. Shanghai, apart from Hangzhou, is one of my favorite places in the Middle Kingdom. When I watched Spielberg’s Empire of the Sun Christian Bale’s (against all odds, the best Batman) first film, I fell in love with this unique city. 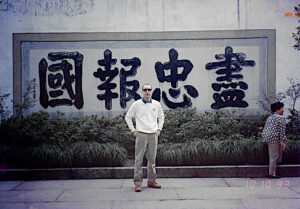 Shanghai, at some point in history, was the most important trade post of the East. At that time, many different European powers had control over different parts of its territory. It was later invaded by the Japanese, during the II World War, but gladly, it keeps its dwelling charm intact.

My first visit was in the early 1990s and many others, later on.  Every time that I went back, it had changed. Shanghai evolves by the second. It is one of those places where East meets West and the past meets the future. One can literally go from a scene of The Last Emperor to one in Blade Runner. There is no time to get bored here. I believe that there is a Shanghai way of doing things.  The Shanghainese people are quite elegant and proud. They have a distinguished accent and dialect. Its lime lights blend with the latest fashion and you don’t want to miss out. 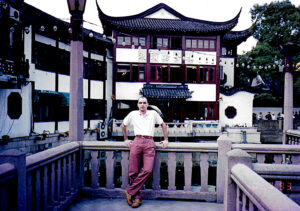 Nanjing Road is one of my favorite world’s streets. It’s in the shopping district of this city. You will  find  a great number of restaurants in it. I tasted one of the best Peking ducks at one of them. At one end of this street, the one that joins The Bund or waterfront, we find the Peace Hotel. This is an iconic Shanghainese landmark with lots of history around it, featured in few books and films. It was built by Victor Sassoon, member of a British-Sephardic family who ran a successful real estate empire during the early 20th century, in that Chinese port. A music ensemble, known as the Old Jazz Band and whose members have been replaced for new ones over the decades, is one of the many reasons to sit at its bar in the lobby and enjoy the chords of the melodies they play.

Even though we could refer to Shanghai as the business capital of the People’s Republic of China, it still has lots to offer to the leisure visitor. One can lose ourselves, strolling through its ancient and modern structures, eating French cuisine at a high dining venue or just enjoying a meal at a local joint or why not or simply going shopping for branded goods or knock-offs and still feel that you invested your money wisely. What I mean is that there is a Shanghai for every foreigner.  That is why it probably fell under so many of them, until the Japanese were kicked out by the Allied Forces. 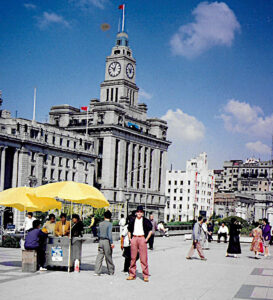 It has been a while since my last visit to the “Paris of the East”, but I am looking forward to the opportunity to do so. If there had not been Bogart’s Casablanca it might have been another star’s Shanghai. This is one destination that the readers must add to their “travel-bucket list”.  Who knows, maybe we will bounce someday, at Nanjing Road or at the Peace Hotel bar.